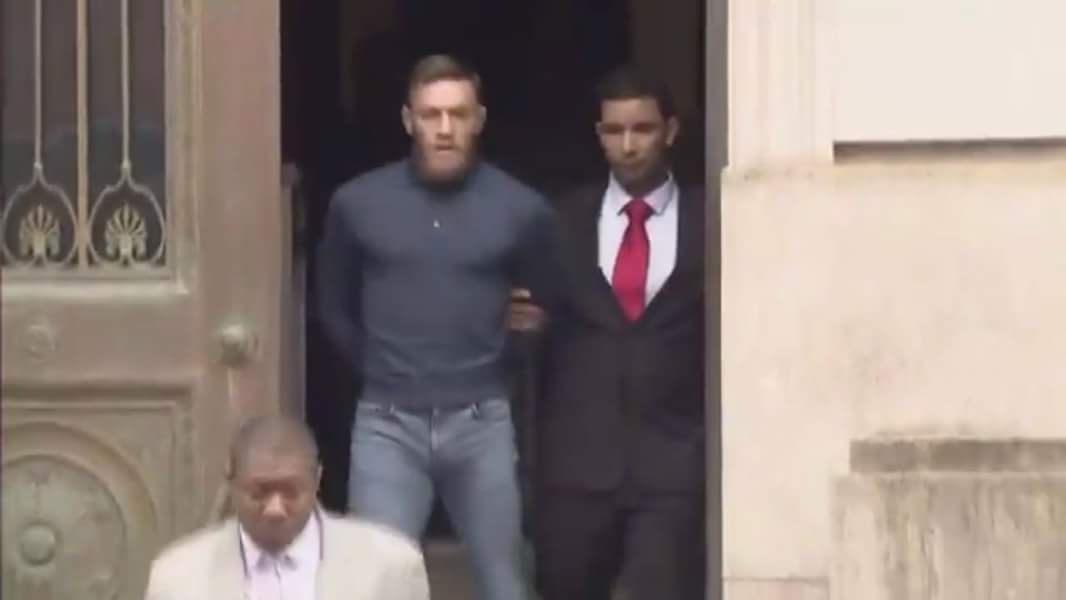 UFC 223 card has been one big roller coaster ride. The card seen ups of build ups and excitement for the fights between Khabib Nurmagomedov and interim champion Tony Ferguson and Nurmagomedov vs UFC Featherweight champion Max Holloway who stepped up on short notice and downs of Ferguson and Holloway both pulling out of the fight.

After UFC 223 media day, a huge drama broke out at the Barclay’s Arena which according to UFC president Dana White is the ‘most disgusting event ever in the history of the sport’. McGregor and around 20 men sneaked in and caused chaos in the arena, attacking fighter’s bus with cans and dollies in search of Nurmagomedov who had a spat with McGregor’s teammate Artem Lobov. This incident left lightweight Michael Chiesa and flyweight Ray Borg injured and Lobov being off the card causing the fans with three entertaining fights.

White in a live chat said that the police were in search of the Irishman and they have a warrant for his arrest. The lightweight champion was grounded and not allowed the leave the state of New York.

Earlier today ‘The Notorious’ was seen walking out of the police station in handcuffs.(via Twitter):

JUST IN: #UFC star Conor McGregor walked out of police station in #NewYorkCity after backstage melee he allegedly instigated pic.twitter.com/h8MUGhJDKr

McGregor who was already out of action since last 16 months, future for him definitely looks in trouble.White also revealed the chat he had with McGregor.

“The worst conversation we’ve ever had,” said White on The First Things First Show. “It’s not that I don’t think he understood what happened, it’s that he justified it…’This had to be done.’