Brendan Schaub: JDS was scared to get hit by Ngannou 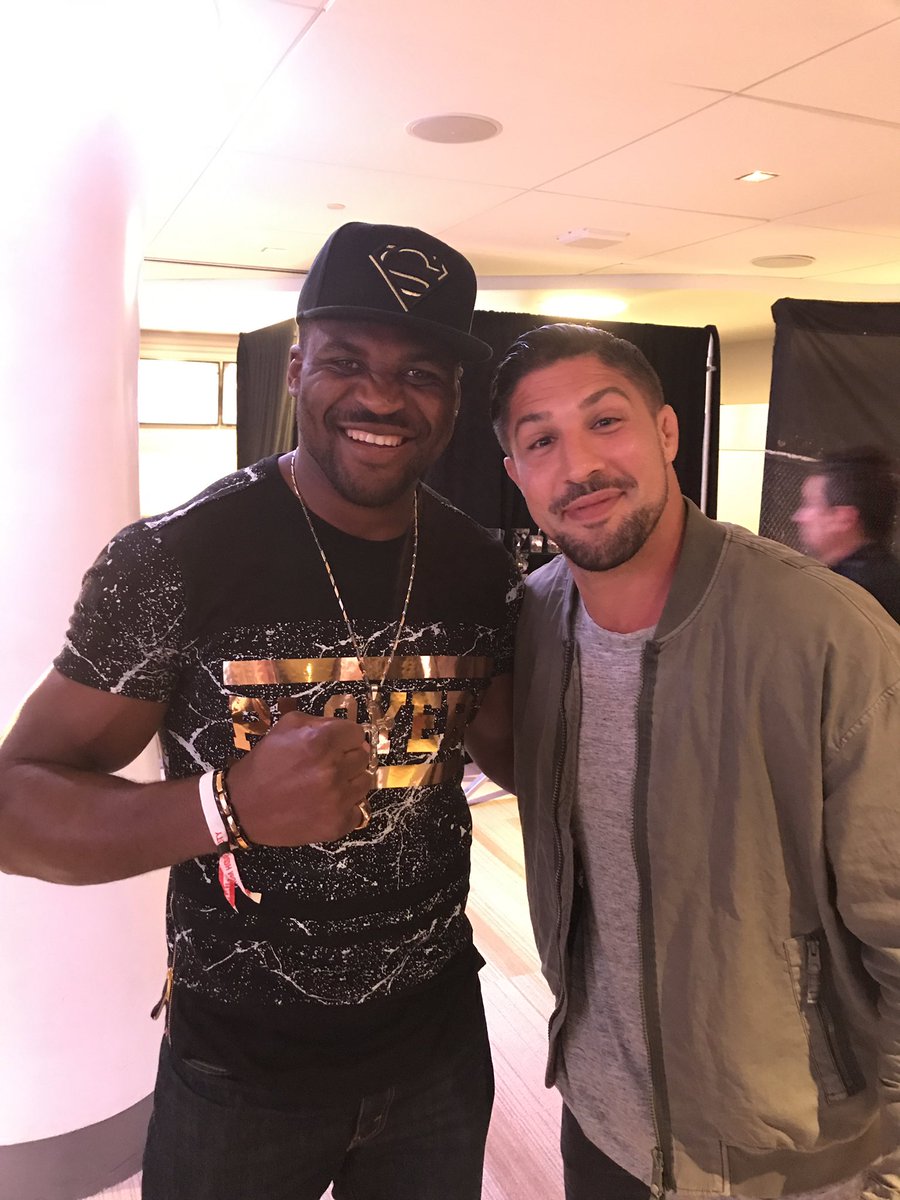 Ex-UFC heavyweight turned comedian Brendan Schaub took to his “Below The Belt” podcast to talk about the fight :

“Told you guys first-round TKO. I didn’t think he was gonna knock him out, but I thought he’d wobble him and finish him with punches on the ground. You don’t realize how f—ing hard Francis hits. A lot of those they weren’t like flush. The only flush one, and it was weird how Junior dos Santos turned his back. It’s like, what the f— are you doing dude? And then boom behind the ear which, it’s a transition, that’s a legal blow, boom behind the ear and then JDS is like ‘what?’ And then [the followup punch]. That was the flush one, then he went face down.

“That was the first time dos Santos looked a little hesitant. That should show you how scary Francis is cause dos Santos was like scared to get hit. You could tell he was like, ‘oh f— dude.’”

Who do you think can stop Francis Ngannou and his amazing knockout power?