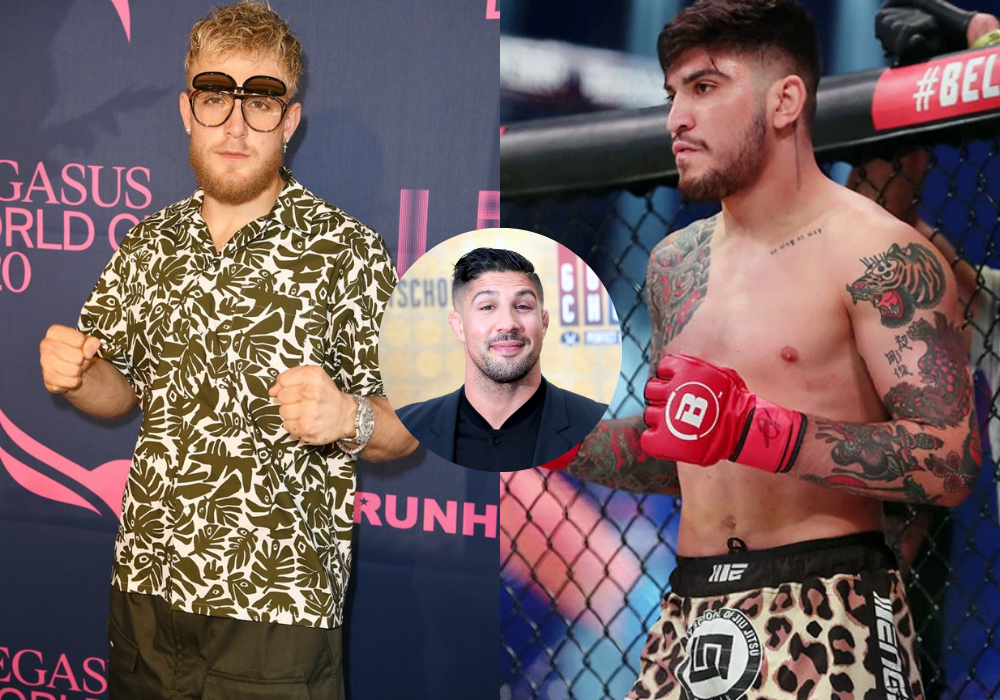 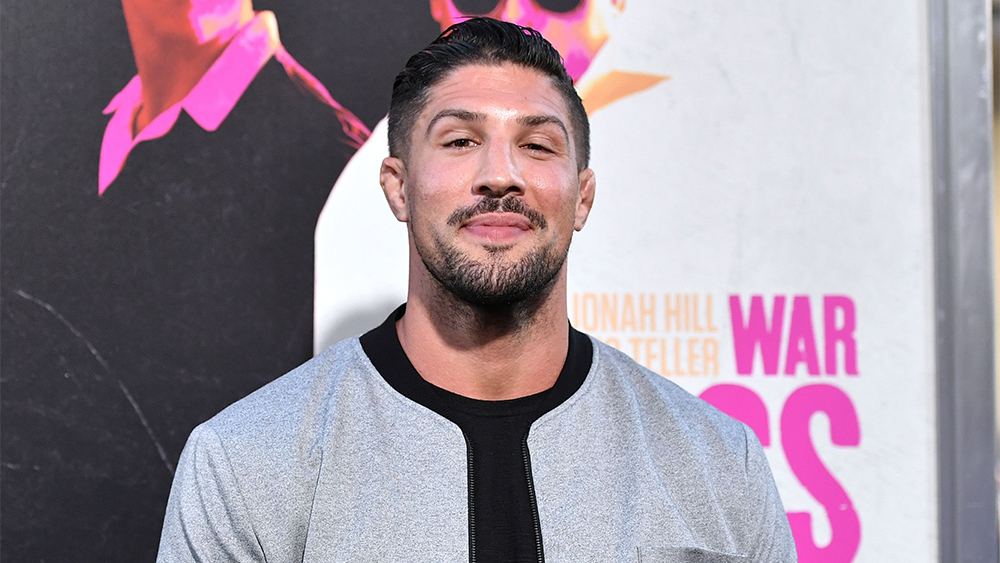 Jake Paul has been targeting many UFC fighters for the past few months. The moment he knocked out Nate Robinson he started calling out UFC fighter and many other fighters from different promotions. He then went out to box former UFC fighter Ben Askren and knocked him out in the very first round of their fight. From that point, many fighters realized that fighting Jake may be a good idea if considering the money someone might make even if they lose the fight. 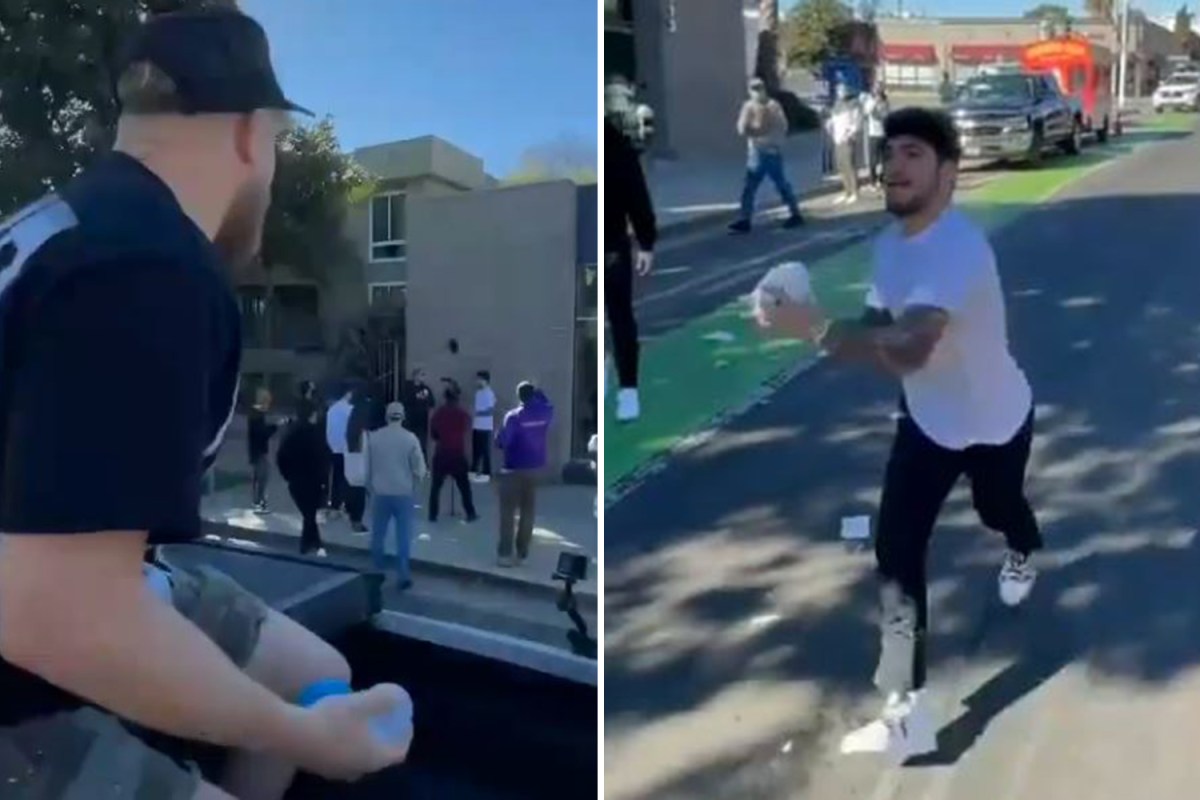 His recent altercation with fighters includes calling out Poirier and Mcgregor, a close confrontation with former UFC champion Daniel Cormier. Also, Twitter beefs with Nate Diaz and many more. One of the funny stunts he pulled out was a close call with Bellator fighter and Jiu-Jitsu master Dillon Danis.

Dillon Danis who is a very close friend of Conor Mcgregor had some kind of rivalry going on with Jake Paul as they kept taking shots at each other on Twitter.  While Danis was doing an interview with Brendan Schaub for his youtube channel called ‘Food Truck Diaries’ Jake Paul suddenly appeared and attacked Dannis with Toliet paper. Before Dillon could get his hands on Paul he drove away in his truck. The video of the incident went viral and worked for both sides at it gave more attention and hate towards Jake Paul and his antics but at the same time gave some kind of sympathy to Dillon Danis as he is usually not liked by fans that much.

Now months later from that incident Schaub reveals that he had some sort of hint that things might turn like this as he knew Jake Paul was around the place where they did the shooting.

“I wish I had the intelligence to set all that up to go viral like that,” Schaub told The Schmo. “But hats off to Jake and Logan Paul. Logan was on the week before and one of my staff goes, ‘Oh yeah, we have Dillon on next week,’ and Logan goes, ‘You have Dillon on? I should have Jake stop by.’ I’m like, I guess. I can’t have them fighting. He goes, ‘It’d be fun, it would build the fight.’ Yeah, sure. But I have to let Dillon know.

“Dillon gets in town the night before, he’s staying in Santa Monica. I go, ‘Hey, dude. Just so you know, Jake and Logan might stop by to do their YouTube thing and build the fight. I can’t have you getting set up, but I want you to know they’re planning on doing something. So get your mind right.’ And Dillon goes, ‘Good. Tell ’em to come by because I’m gonna beat the sh*t out of them.’ I went, ‘Well, hold on. I can’t have you guys fighting but just let them do their thing.’ He goes, ‘No, no. I see them, I’m gonna fight them.’ Oh my god, please don’t. I had no idea what they were gonna do” Schaub said.