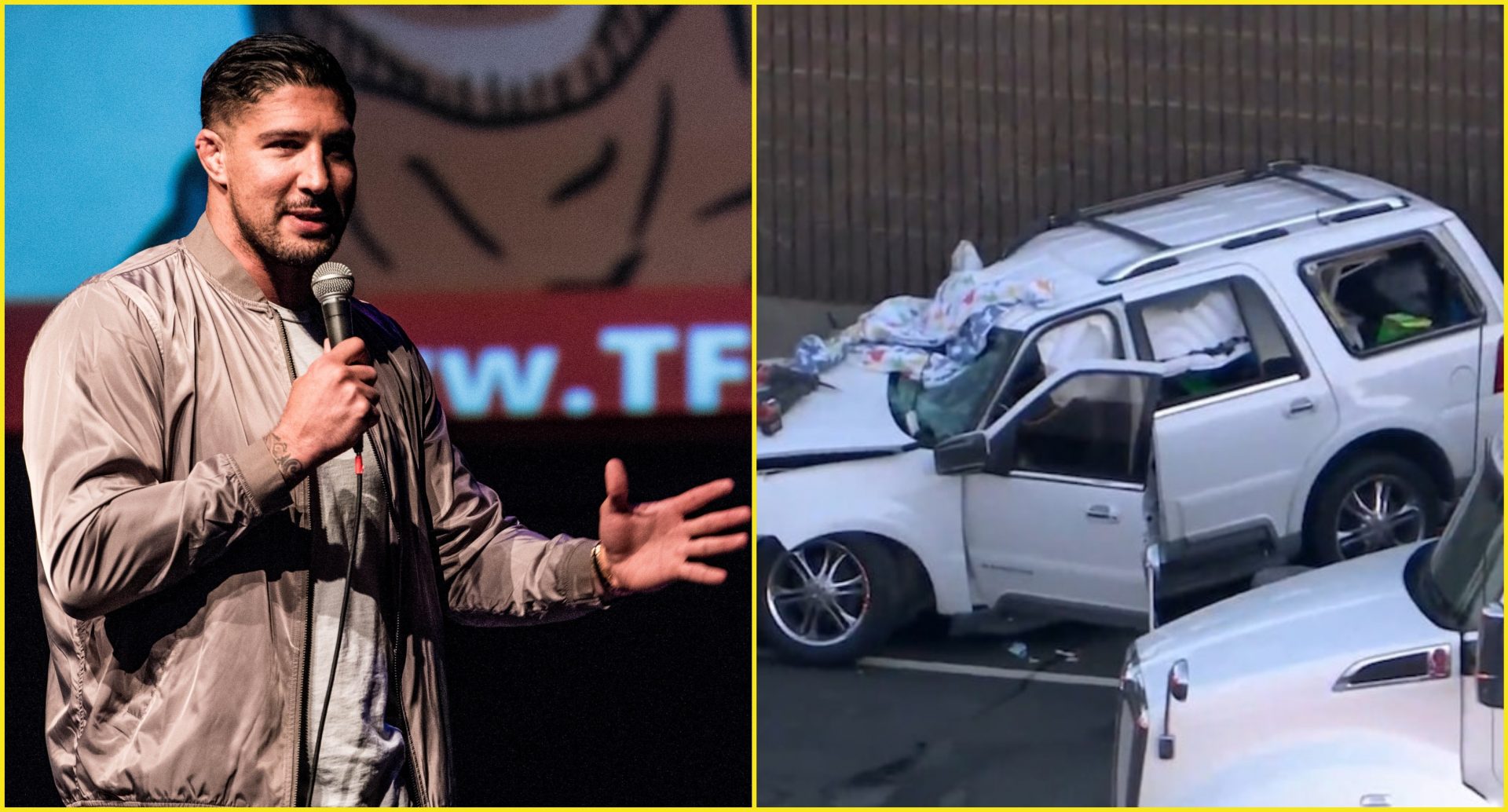 Brendan Schaub might not have been one of the greatest ever inside the Octagon, but the mixed martial artist turned comedian and podcast host is one damn good samaritan as he became the savour of children involved in a recent car crash.

Recently on his “The Fighter and the Kid” show, Schaub detailed about the mishap which took place on 12th August and arrived at the scene of the accident on the 101 freeway while he was taking his wife to a restaurant in Encino, California. 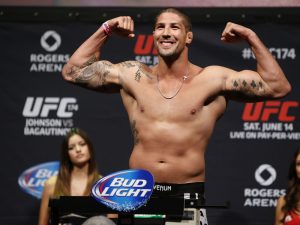 As Schaub narrates it, a jackknifed tractor trailer was blocking two lanes and saw a little kid on top of a wrecked car waving for help, along with two other kids who were inside the car.

Even though his wife insisted to avoid the accident scene and continuing driving, Schaub knew he couldn’t leave those children in the wreck.

Schaub took his car towards the front of the accident and asked urging his wife to stay in their vehicle while he walked to the wrecked car containing the three kinds, along with a woman in the front seat, who was later identified as 26-year-old Aimee Garcia, who lost her life in the crash.

Schaub had a little conversation with the kids as he attempted to get the kids out of the car after breaking the window.

“The car’s all f*cking mangled, and there’s one other guy there who’s on the scene, maybe it’s the truck driver, I’m not sure, but me and him are the first ones on the scene,” the former heavyweight fighter went on, “There’s two kids and there’s a bigger kid and he keeps going, ‘I don’t want to die, I don’t want to die,’ and I go, ‘You’re not going to die, buddy, you’re not going to die.’ I tell the guy back up, so I grab the door but it’s mangled from the crash, so it’s intertwined with the car.

According to police reports, the driver of the wrecked car, a 31-year-old man named Cesar Iban Torres, aimed to kill his own family by driving into oncoming traffic, and Schaub also added that he possibly fled the scene after the crash.