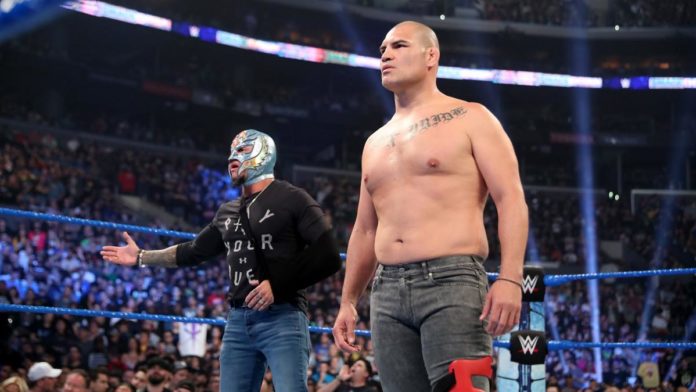 Cain Velasquez has left the UFC and has entered the world of pro wrestling via WWE. While he was in the mixed martial arts domain, he had to abide by the strict guidelines of the USADA. However, since the American Kickboxing Academy standout is no longer subjected to be tested by USADA, he can take measures which would have been prohibited otherwise.

Former UFC heavyweight Brendan Schaub believes that performance enhancing drugs are a necessity, if not a luxury in pro wrestling. On the ‘Below The Belt’ podcast, Schaub asserted certain things that may not pleasure the general audience inclined towards WWE.

“I hate to do this, but WWE fans, every single one of your favorite wrestlers is on steroids,” Schaub said (via MMA News). “If you’re gonna play ball, you gotta get dirty. And that’s just part of the game. Why wouldn’t you be? Who gives a fuck? Why wouldn’t you be? Your favorite Hollywood actor, probably on PEDs. There’s no difference between what they’re doing and what Hollywood’s doing. If you get a call to be Batman, you better juice the fuck up and be Bruce Wayne. What are you doing? No one actually looks like Bruce Wayne.” 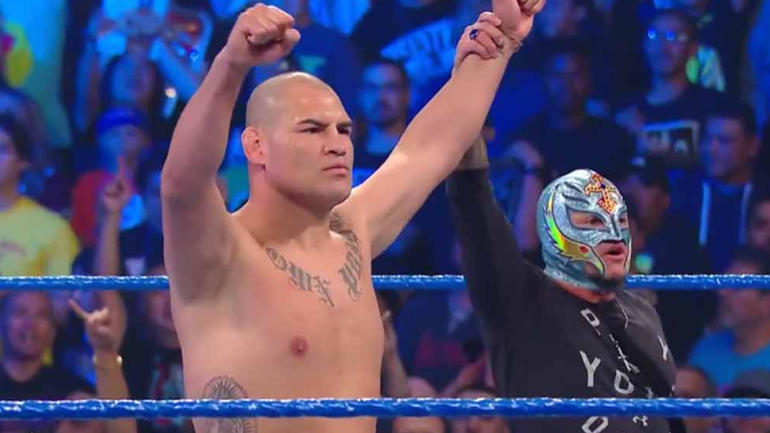 And it’s not only about PEDs. His history of injuries makes him susceptible to them even more given the hectic schedule of pro wrestling.

“If you’re doing WWE, juice the fuck up,” Schaub said. “Look like a superhero. You’re on the road 300 days a year, especially with Cain and his injuries, good for him, man. We’ll see what’s up because he’s never been like jacked. If he gets fucking Nacho Libre and just fucking shred city, that’d be so dope. But also him getting out of the USADA testing pool, no shit dude. If you wanna be a swimmer, you gotta get wet. If you wanna be a WWE wrestler, you gotta put needles in your ass.”

However, what is noteworthy is that WWE has its own Substance Abuse And Drug Testing Policy that has been implemented since 2006. While it is not the same as the one by USADA, it still takes punitive actions taken so as to ensure a level playing field inside the squared circle. The WWE continues to be the standard-bearer for drug testing in the world of sports and entertainment today.