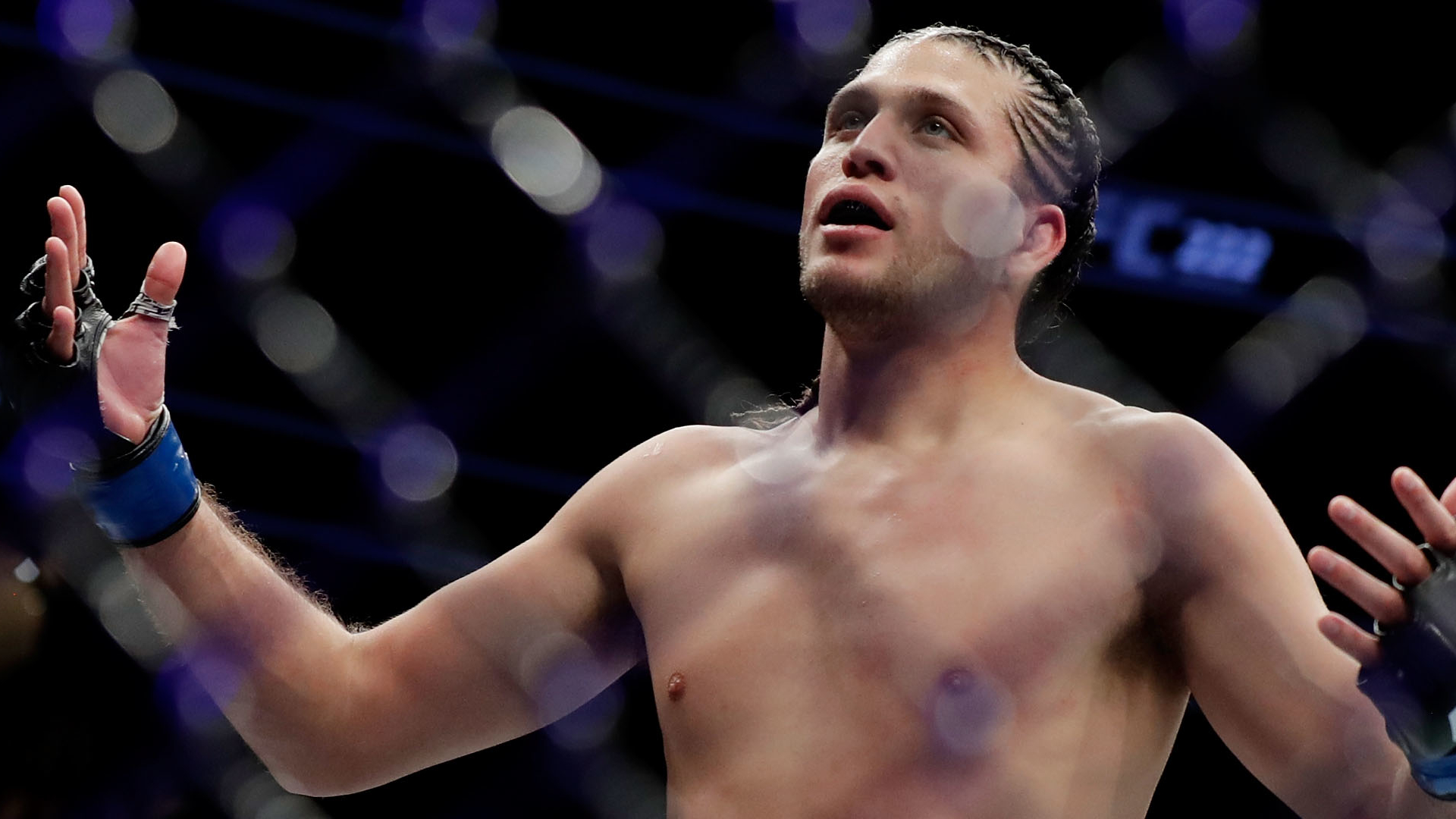 A pivotal featherweight fight is headed our way as Brian Ortega will take on Korean Zombie on October 18.

The fight has a series of events associated with it, which makes it even more exciting. The duo was supposed to meet at Fight Night Busan in December last year. Ortega pulled out of the fight and was replaced by former lightweight champ Frankie Edgar.

However, it didn’t end there as, during UFC 248, Ortega was involved in an altercation with Korean popstar Jay Park. Park also happens to be a translater of another former featherweight title challenger Korean Zombie. Ortega approached Park during Zombie’s absence and slapped him. 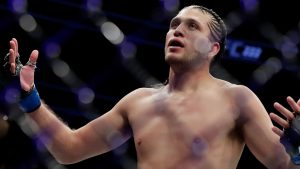 Speaking with ESPN’s Brett Okamoto, he addressed the incident. He admitted having slapped Park because he was talking trash about him on social media. The incident did raise some eyebrows as the MMA community called it a sort of bullying. Ortega, however, believes the fans are blowing it out of proportion. (via BJPENN.com):

Ortega does not like people getting away with talking trash!

“The internet is full of people who talk sh*t and never have to pay any consequence for it. I don’t know who those people are, but bro I know who you are, and you are kinda mouthing off a little bit. You got a little too much confidence. So I just said it straight.”

Whatever. My mom slaps me daily when I cuss. It’s a slap. Relax,” he said.

Ortega is coming off a fourth-round TKO loss against then champ Max Holloway at UFC 231 back in December 2018. He hasn’t fought ever since, therefore, would like to get back on winning ways.

- Advertisement -
Previous articleGlover Teixeira tests positive for COVID-19, fight with Thiago Santos to be moved to Abu Dhabi
Next articleKelvin Gastelum reveals the hardest puncher he has ever fought