UFC News: Brian Ortega owns up to mistake and issues apology to Jay Park for slapping him 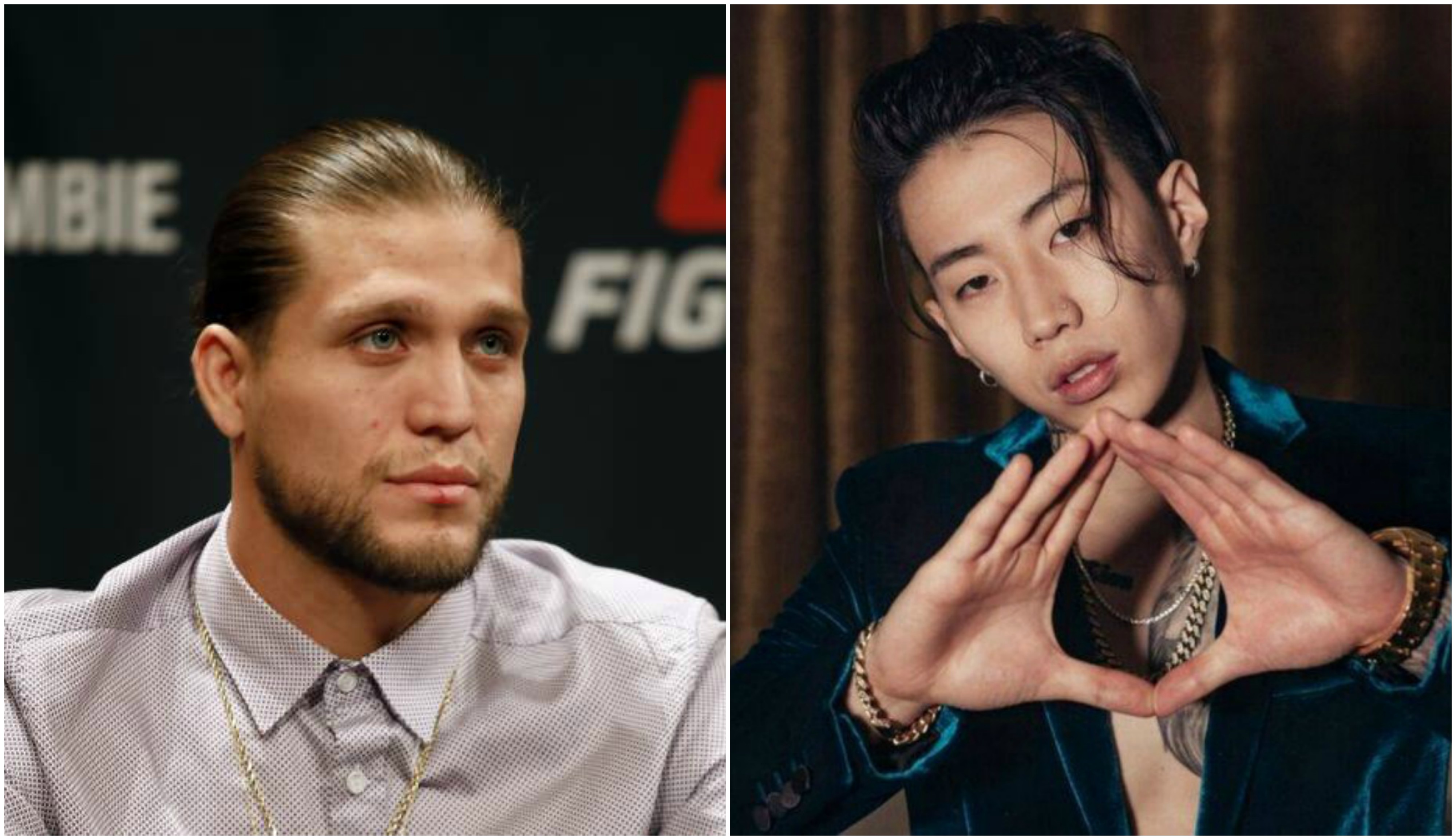 Following the incident, Brian Ortega explained his side of the story on social media.  Ortega has now since deleted the post.

“When I finally made it to Korea for the press conference, TKZ approached me with his translator (a real one, not Jay Park) and said ‘I want to apologize for the trash-talking, it was my management that wants to do it to promote the fight’.” Brian Ortega wrote.

I want to officially apologize to JPark for Saturday night, when Zombie is ready we can fight.

”I want to officially apologize to JPark for Saturday night, when Zombie is ready we can fight,” Brian Ortega wrote.

Korean Zombie’s manager Jason House said on Saturday night that a police report has been filed following the slapping incident.

Jay Park was asked if he was going to sue Brian Ortega and he replied that he doesn’t sue people who have less than him. 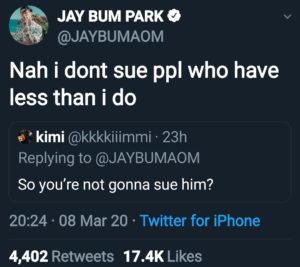 What do you guys think about this whole saga?