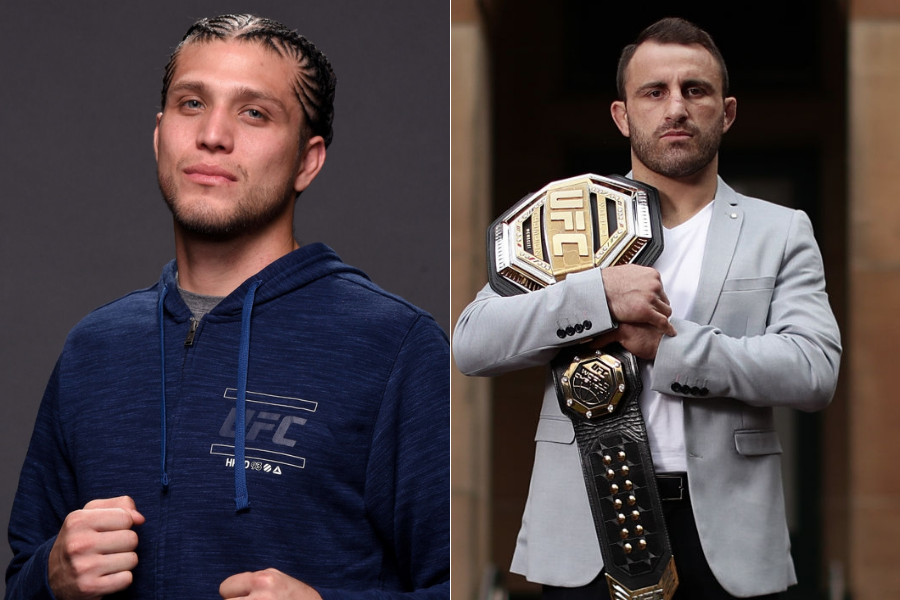 UFC Featherweight title challenger Brian Ortega and the featherweight champion Alexander Volkanovski are seemingly heating their feud by making some weird remarks about each other.

The first episode of the Ultimate Fighter Season 29 was just aired on June 1 and the audience is giving mixed reviews about it. The coaches of this season of the Ultimate Fighter, Brian Ortega and Alexander Volkanovski are set to fight at the end of this season. The fight is not scheduled at this moment but is speculated to take place by September. Both of these fighters are not known for their trash-talking or their mental warfare, but still to sell the tickets both of them are trying hard to take some shots at their opponents through media. But now after the recent comments of the champion Alexander Volkanovski, it seems like the flame of their feud is ignited. 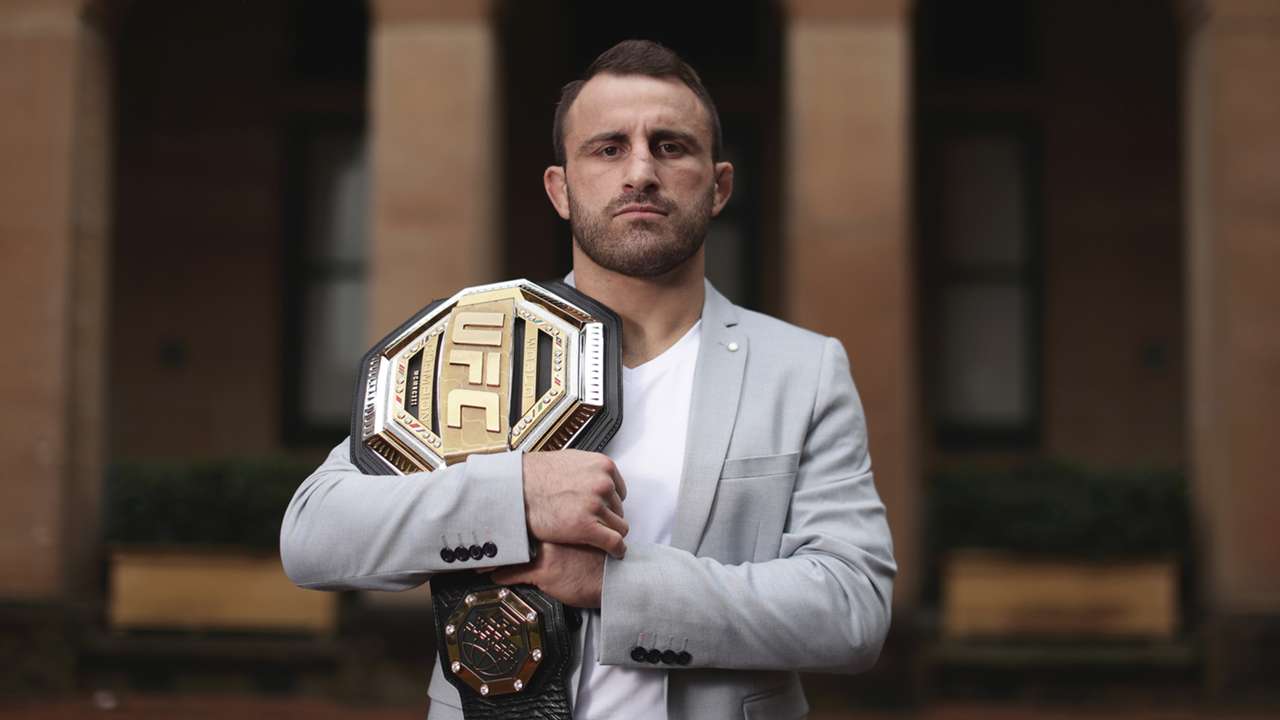 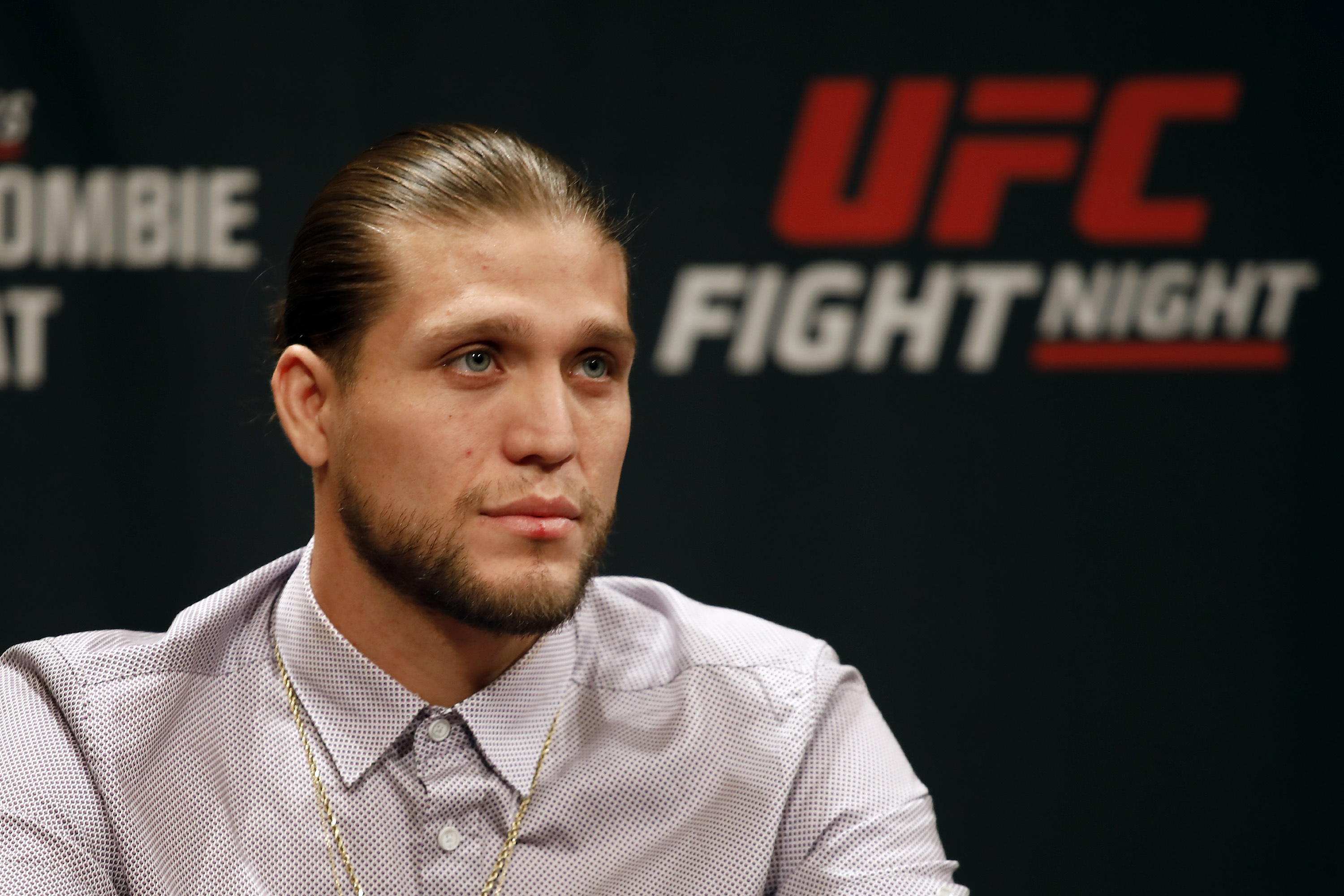 The things Volkanovski said about Ortega seemingly have got to him and he is definitely not liking what the champ said about him. Ortega took to Twitter to respond to Volkanovski, calling him out for what he thinks is a baseless statement made by the champ just to piss off Ortega.

@alexvolkanovski when you show me respect in person then turn around and get on a podcast and call me fake, says more about you then me. Even when @joerogan asked you why you had nothing to back up your statement.

The champ was to respond to this and also delete it quickly. In the deleted tweet Alexander said,

“Well, I did say….”Maybe I’m just looking for things to hate on him”… but I also said, “he’s easily triggered.”

What do you guys think of this feud between Brian Ortega and Alexander Volkanovski?