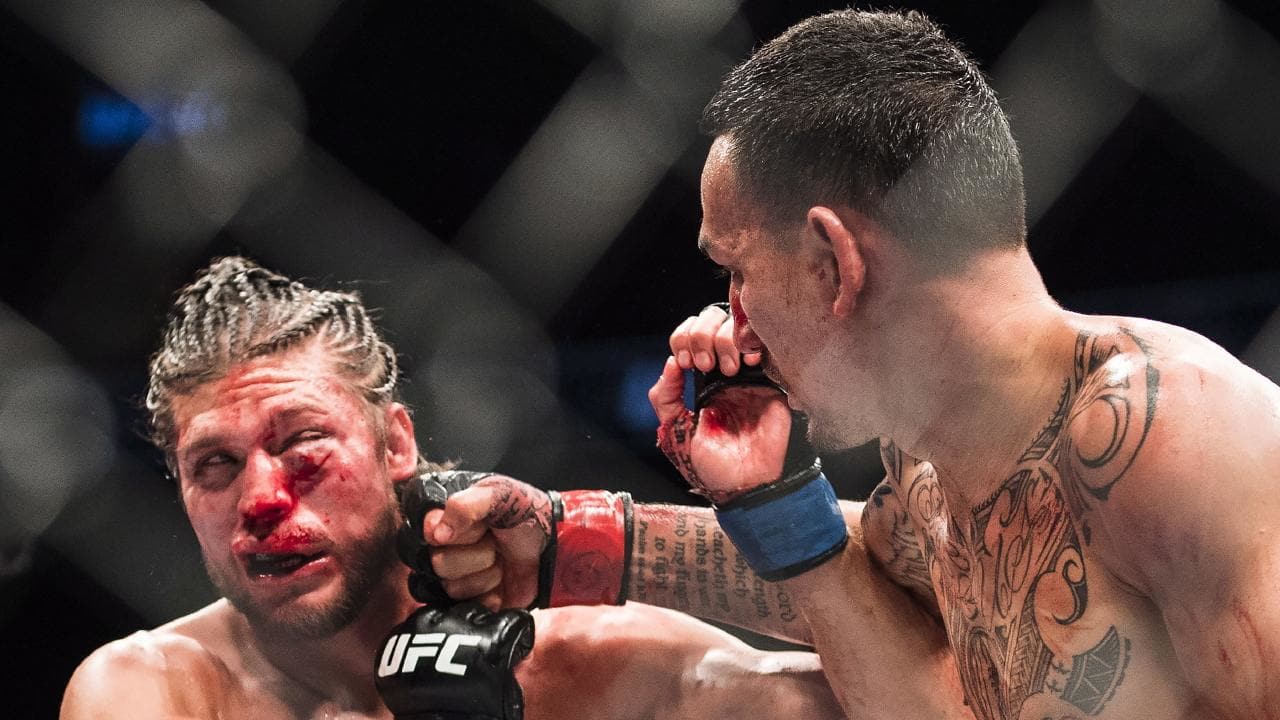 UFC 231 was a big night for the Ultimate Fighting Championship. Max Holloway returned to defeat Brian ‘T-City’ Ortega in the main event due to Doctor’s Stoppage, retaining his UFC Featherweight Title. Brian Ortega has now revealed his thoughts about the stoppage.

At UFC 231, Max Holloway returned after more than a year away from in-Octagon action. He was supposed to have faced Ortega earlier this year, but due to health issues, the fight could not take place.

On the night, Max Holloway and Brian Ortega went for full four gruelling rounds. Neither man was willing to back down, and at one point the audience was worried about the health of Brian Ortega. Following the fourth round, the doctor stopped the fight against the wishes of Ortega.

Since then, Ortega has taken to Instagram to reveal that he agrees with the doctor’s decision. He said that he had a broken thumb and a broken nose by the end of the fourth round. He was also willing to fight till he dropped out there, and the doctor made a good decision.

Ortega went on to say that the previous night had been Holloway’s and that he would be back. He ended the post thanking everyone who supported him.