UFC featherweight title challenger Brian ‘T-city’ Ortega has stated that after he wins over Alexander Volkanovski at UFC 266 in their featherweight title fight, he would love to rematch former champion, Max Holloway. UFC 266 will be headlined by the featherweight matchup between the champion Alexander Volkanovski and former title challenger Brian Ortega. In the co-main event UFC Women’s Flyweight champion Valentina Shevchenko will defend her title against former Invicta FC Bantamweight Champion Lauren Murphy. And a welterweight bout between Nick Diaz and Robbie Lawler has been scheduled for five rounder fight. 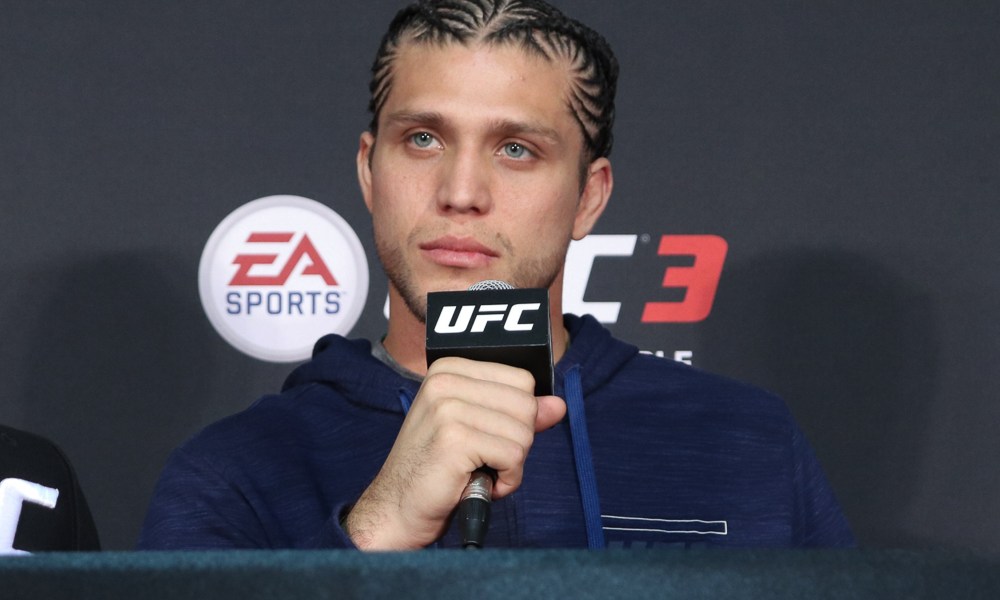 This fight will be the second title opportunity for Brian Ortega as he previously fought former UFC featherweight champion, Max Holloway. He lost the fight after the fifth round as the doctor waved off the fight due to his eye injury. He took a beating from Max but wasn’t ready to quit. Now he has a second crack at the belt against the new champion Vokanovski who won the belt after defeating Max and also defending the title against him in an immediate rematch. Brian has stated that if he wins the fight against Alex at UFC 266, he won’t mind giving Max a shot at the title as he will also get a chance to avenge his only loss in the UFC. 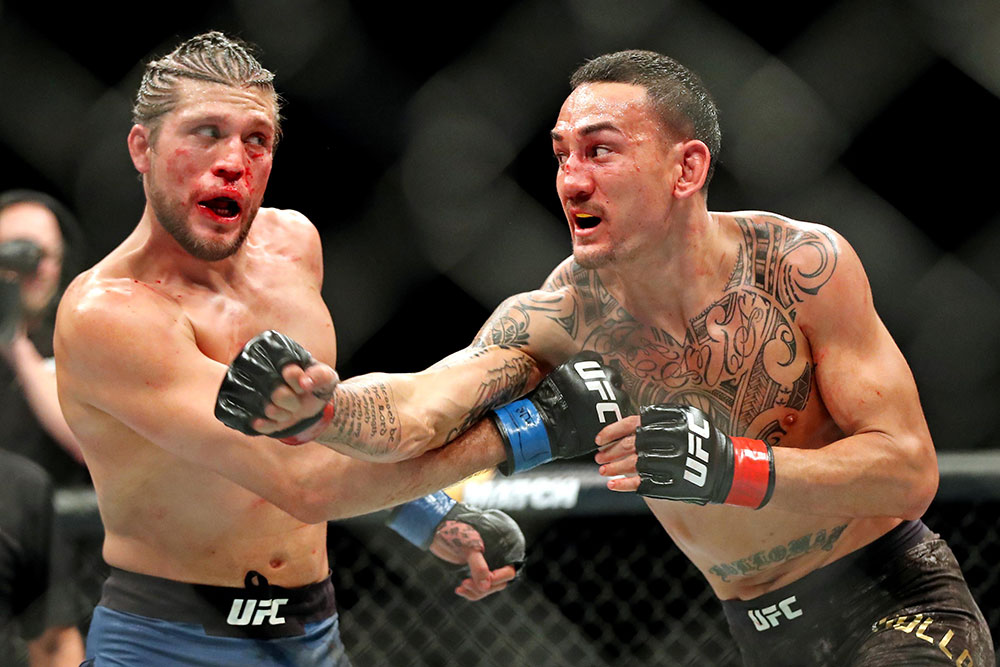 Speaking to TMZ Sports ahead of UFC 266, Brian Ortega said that a rematch with Max Holloway is something he’ll be looking forward to if he successfully wins the title.

“That would be ideal. I’m not trying to speak ahead nor am I trying to get past Volkanovski, because he beat Max twice. So I’m not sitting here to say I’ve already started celebrating. But that would be ideal,” Ortega said of a rematch against Holloway. “I’m a better person and a better fighter than when I fought him, and watching his last fight, so is he. You always want that as a fighter, as a competitor, to make that sh*t square. Or to say, ‘yo dog, you legitimately got the best of me, good sh*t.’” 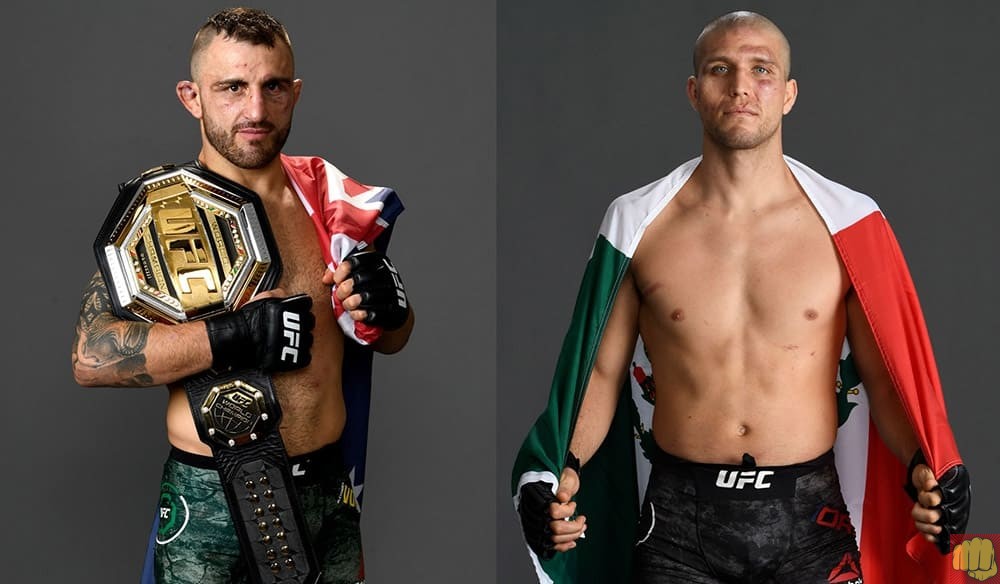 Max Holloway is coming off a spectacular win against Calvin Kattar in January. He is now targeted to face Yair Rodriguez in November. But to fight Max, Brian Ortega has to go through a huge challenge ahead in Alexander Volkanovski.