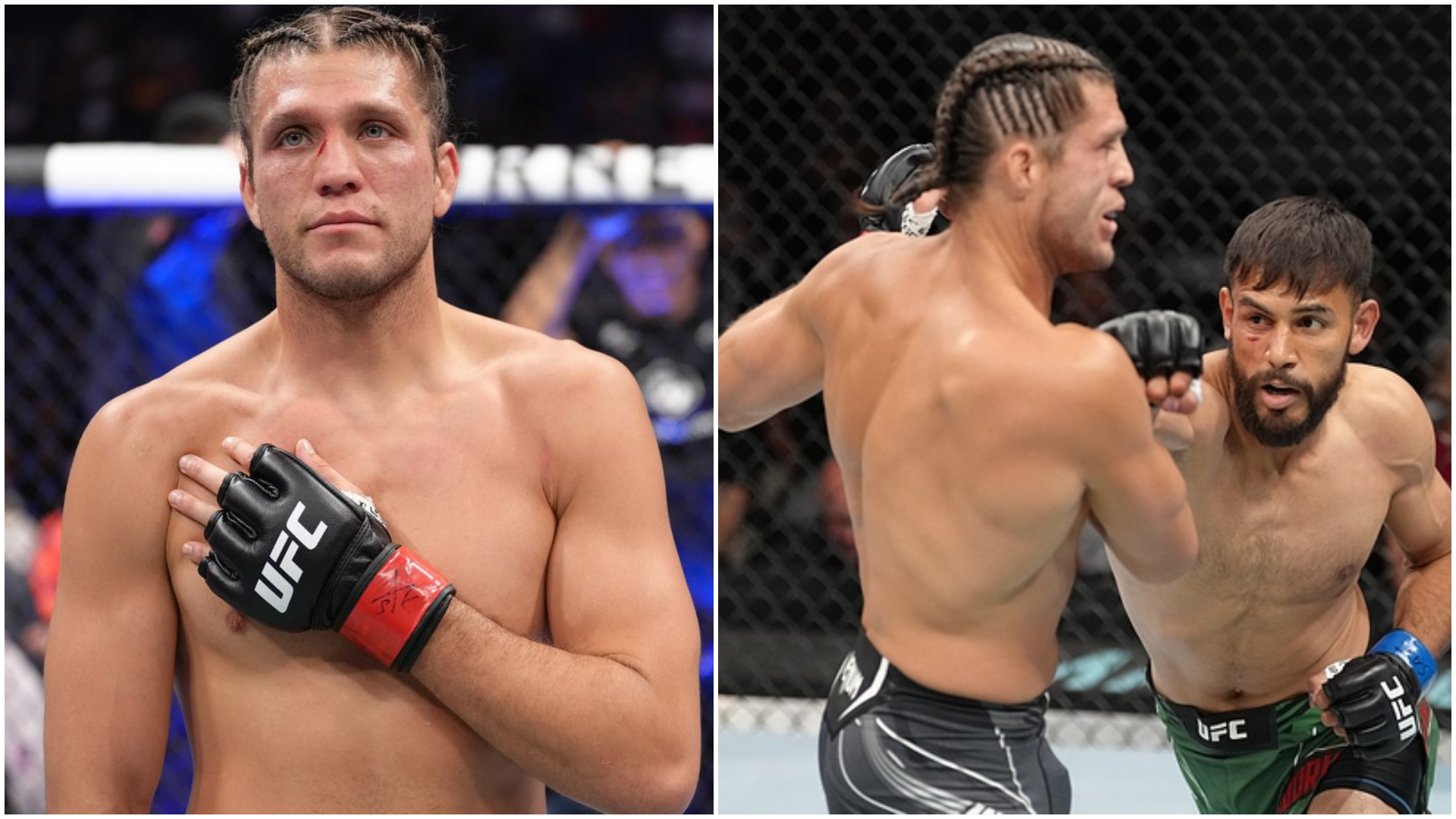 The plans did not go in favor of Brian Ortega in the main event of UFC Long Island.  He sustained a horrifying injury against Yair Rodriguez at the event on Saturday, July 16 inside the UBS Arena on Long Island, NY. This was a highly-anticipated bout that ended up becoming a disaster with Rodriguez officially winning the bout via first-round TKO. But, that took place after Brian Ortega’s shoulder popped out of the socket and the fight had to be called off. The headliner marked the return of both Ortega and Rodriguez after they both suffered losses in their last respective outings in the Octagon.

Brian Ortega wants to face Yair Rodriguez in a rematch

The bout had opened up on some great strikes from both the fighters before the action dropped to the canvas. Moments after “El Pantera” attempted to lock in an armbar, the right shoulder of Ortega popped out as the fight passed the four minute mark of the first round.

Speaking to Megan Olivi on the UFC on ABC 3 post-fight show, Brian Ortega made it clear that he thought he was winning the bout :

He continued: “Everything was going my way. Literally, I was winning every minute of the fight. I was sticking to the game plan because I do get emotional. … The world saw I was about to show what I do best, which is grapple and take control. Then the second we hit the ground my freaking arm just came out.”

Brian Ortega went on to say that he hopes he doesn’t have to undergo surgery as he’s been through multiple issues with his arm in the past.