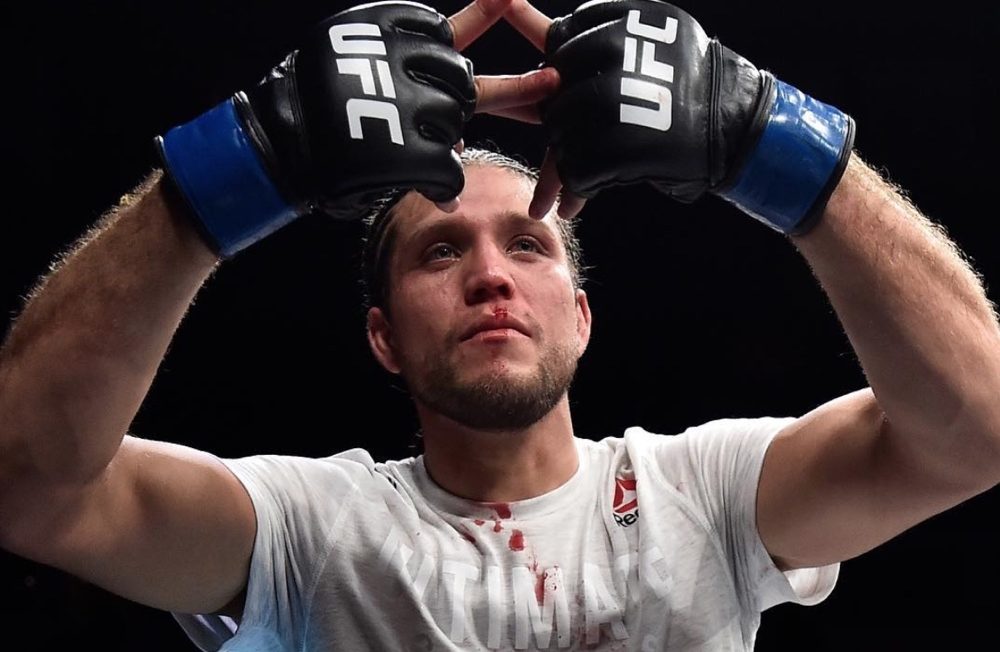 Brian Ortega was supposed to take on “The Korean Zombie”, Chan Sung Jung  this weekend. However, a knee injury forced him to withdraw from the fight and instead Frankie Edgar will step up in his place.

Ortega suffered a torn ACL in practice. Despite the injury he still wanted to compete. He hadn’t fought at all in 2019 with his last fight being in 2018 for the featherweight belt. He has revealed the details of how he suffered the injury.

“It was during wrestling,” Ortega said when speaking to the “UFC Unfiltered” podcast. “It was a Friday, Thanksgiving Friday or somewhere around there and I went to spar, regular sparring, whatever did everything. I have two fresh guys every two and a half minutes, fourth round I had the second fresh guy and he went for a single leg [takedown] against the wall and I tried to get out of it.

“He hiked it up, my knee stayed against the wall, my ankle went up and I just heard a big old tear. I heard a crazy noise in it and trying to figure out what it was and he thought it was the Velcro from my shin pad. I was like no dude, that was my knee.”

In the back of his mind, Ortega knew that it was really difficult for him to make it to the fight. However, he still kept pressing forward doing everything in his power to be ready. From treatments in hot tubs and ice baths along with taking anti-inflammatory drugs, Ortega was hell bent towards making it to the Octagon this weekend.

“The second day I couldn’t walk and I was on crutches. After that, I was like no guys, I have to fight. I have to do this. We’re pretty much like three weeks out. I was like let’s see what we can do,” Ortega said.

“I gave myself a week and then after a week I tried training again and they’re like yeah you’re moving and yeah you’re back but this isn’t you. It’s like a 30 percent you.” 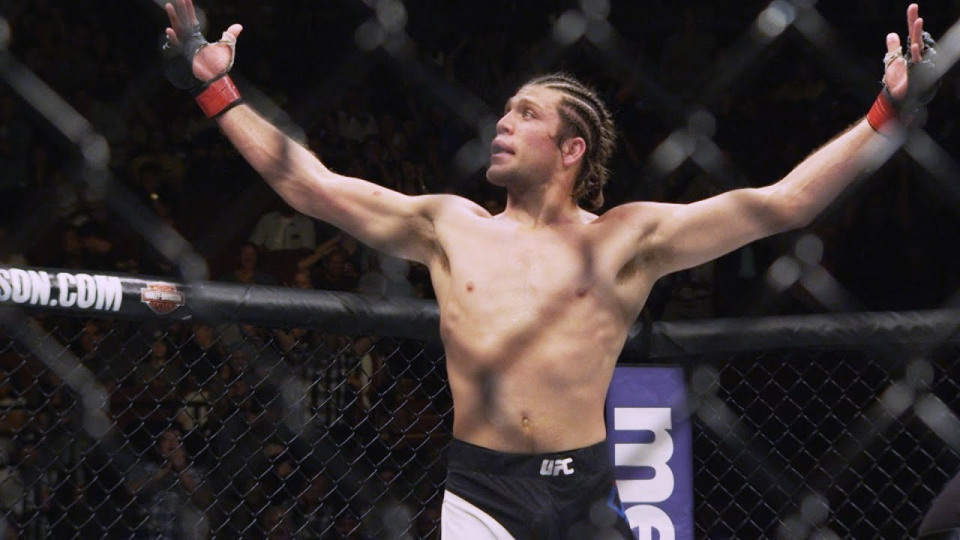 When none of the prescribed methods seemed to work, Ortega knew he had to take a call. And that was when he decided to call up the UFC and cancel his matchup. The good news for him is that he wouldn’t be needing surgery to undo the damage. He has to rehabilitate his knee so that he gives himself enough time to allow the injury to heal.

“I’m doing a lot of rehab,” Ortega said. “I’m already doing things on it. They said two more months of rehab. I’ve been rehabbing everyday. Right now, I’m pretty much doing everything I used to do but around the injury while I’m rehabbing the injury.

“I’m still keeping up my same program. I’m still eating the same things. I’m still working out. I’m still moving. The other day I woke up at 165 [pounds] still. Like my body is ready for war.”

Despite someone else replacing him for the weekend, “T-City” still wants the fast with Jung. Since the division now has a newly crowned champion, the dynamics have certainly changed a bit. He is keeping an eye out for every fight that help him get back in the mix for a title shot.

“I think he’s still on the radar,” Ortega said about rebooking the fight with Jung. “There’s a couple guys out there if Alex Volkanovski and Max [Holloway] are going to rematch each other, it’s trying to decide who’s the next guy that the fans and Dana [White] and everyone want to see me fight in order to just climb my way back up and prove myself again.”

Previous articleMax Holloway has the classiest message for Alex Volkanovski after losing to him at UFC 245
Next articleWatch: Jose Aldo guns down ‘Snow White’s security guard’ Henry Cejudo in brilliant challenge video