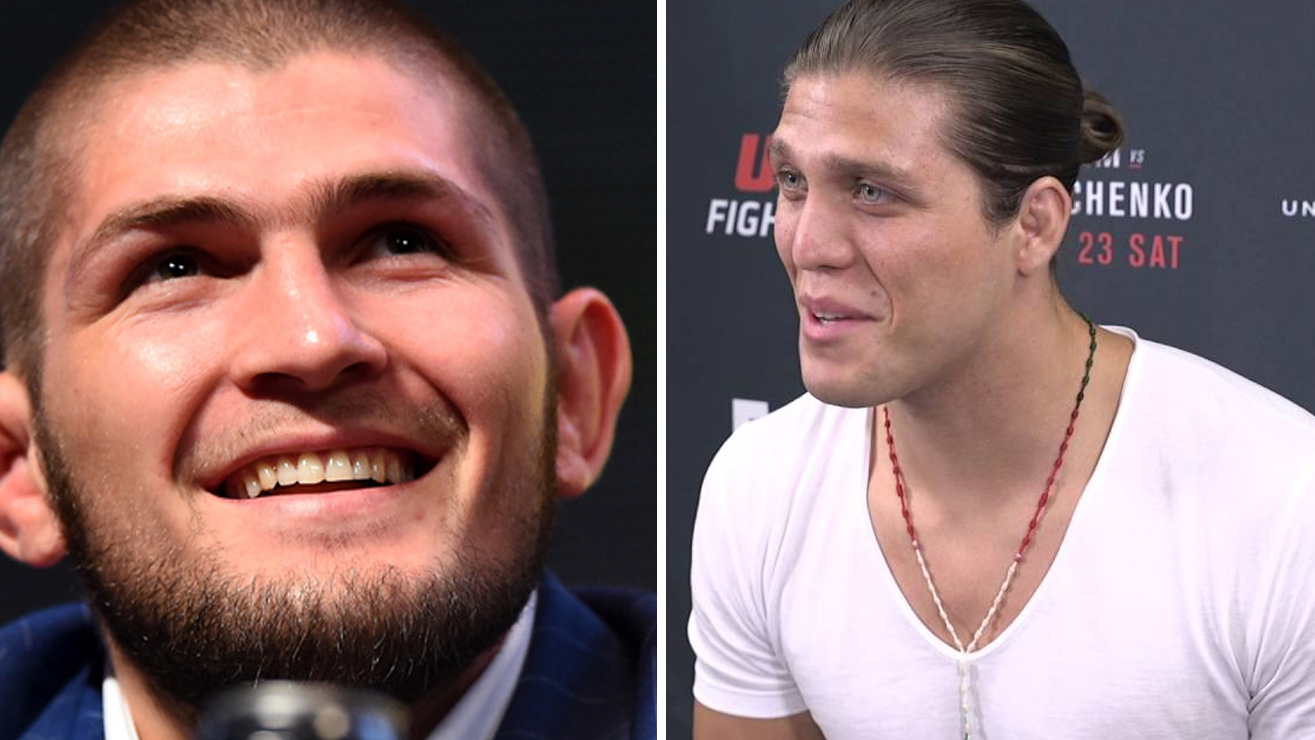 Immediately after the fight,  former featherweight title challenger Brian Ortega tweeted that had he been in Poirier’s place performing the guillotine choke, he would have submitted Khabib Nurmagomedov.

If I had that neck like that it be a wrap

Even though Brian Ortega is very confident of choking Khabib out, UFC commentator Joe Rogan doesn’t like Ortega’s chances against Khabib Nurmagomedov.

“I disagree with Brian Ortega, he’s too small,” Rogan said on his podcast where even Brandon Schaub was present. “He’s a 145-pounder.”

Do you guys think Brian Ortega can beat Khabib Nurmagomedov?

Previous articleJorge Masvidal unloads on Colby Covington: He cries when he reads comments!
Next articleRoberto Soldic gets a new opponent for KSW 50