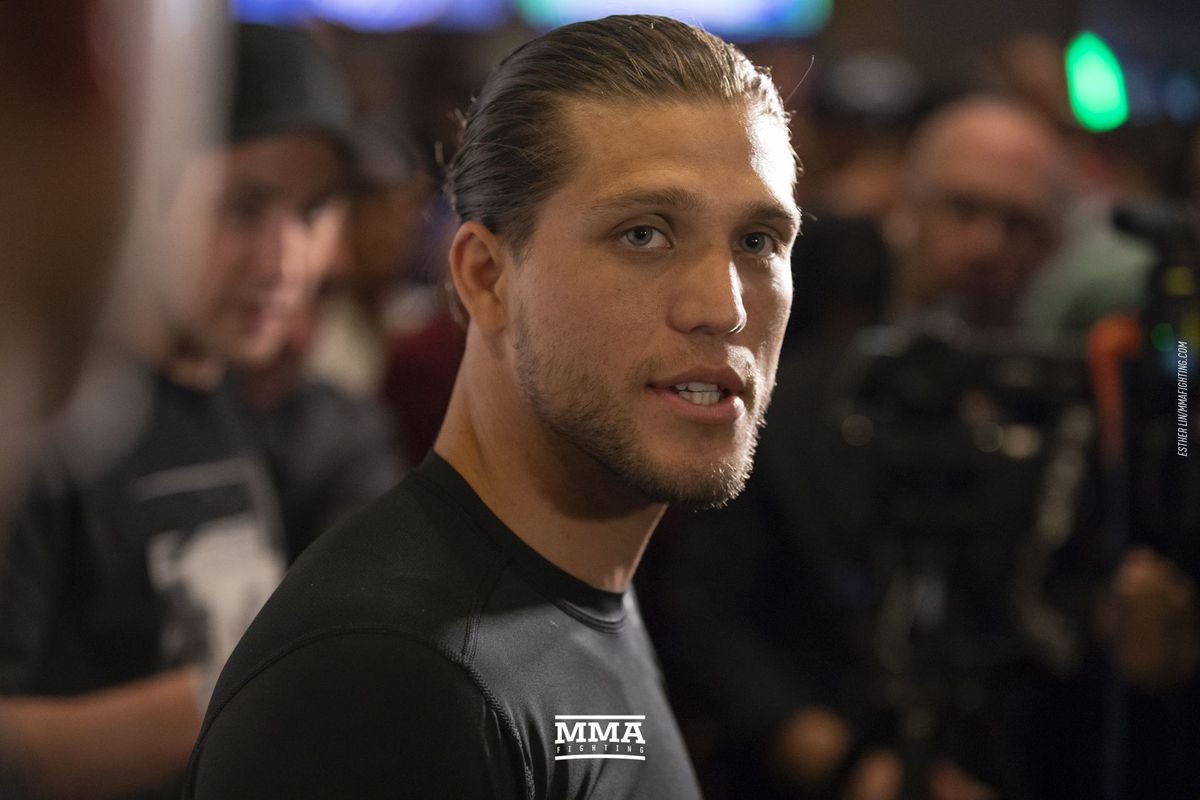 But now MMA fans are all set to get the most awaited fight of the featherweight division as Holloway (19-3 MMA, 15-3 UFC) and Ortega (14-0 MMA, 6-0 UFC) are supposed meet this weekend at UFC 231, which will take place Dec. 8 at Scotiabank Arena in Toronto, Ontario, Canada.

However 2018 hasn’t been a very good year for Max Holloway, He had three fights cancelled for a range of reasons that spread from UFC 222 due to injury, to UFC 223 for weight cut issue and another critical medical issue at UFC 226 in July. But this time UFC isn’t taking any risks, so UFC has assigned Moicano has the backup fighter if either of the fighters pulls out.

Ortega said: “I will fight whoever I have to fight, at that point if they say it’s for the belt and they say Max can’t fight.

“I can’t do that to the fans twice, so regardless, On Saturday, I am going to fight.

Previous article
Is the conflict of interests holding Indian MMA back?
Next article
Greg Hardy’s UFC debut aimed for January 2019