Brian Ortega vs Yair Rodriguez fight targeted by the UFC

UFC is trying to set up an amazing featherweight matchup between Brian Ortega and Yair Rodriguez. The fight is not yet official but according to the sources, the promotion is trying to finalize the fight with both the fighters and make this fight a done deal. The news of this fight was reported by the renowned MMA journalist Ariel Helwani. The fight has no preferred date and the location of the fight is also not decided yet. The fight is one of the most exciting matchups in the featherweight division. Brian Ortega is the no.2 ranked fighter in the featherweight division and Yair Rodriguez is the no.3 ranked fighter.

Brian Ortega is one of the best featherweights in the UFC at the moment. He has fought for the title twice but unfortunately lost both of his title shots. Ortega was expected to make his promotional debut against Diego Brandao on May 31, 2014, at The Ultimate Fighter Brazil 3 Finale. But that fight was scrapped off as Diego pulled out. Ortega eventually made his debut on July 26, 2014, at UFC on Fox 12 against Mike De La Torre. He won the fight via RNC in round one. 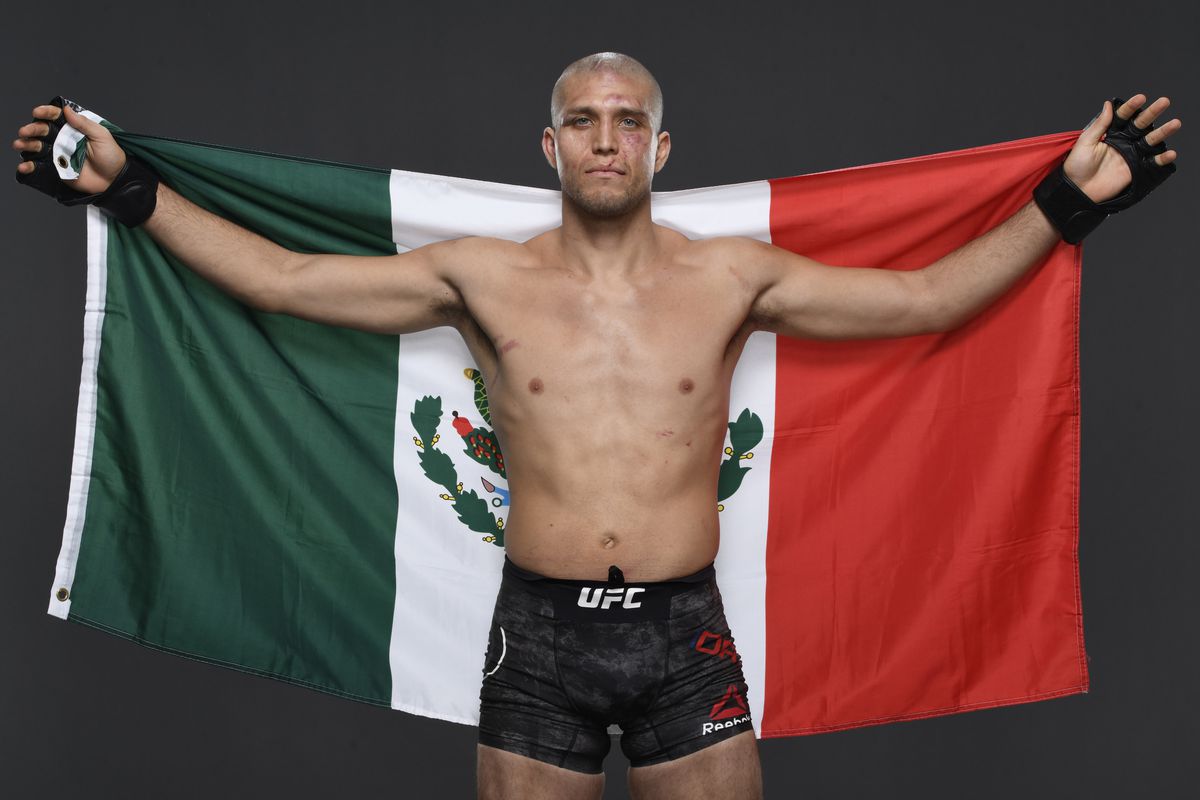 He then racked up six straight wins in the UFC against guys like Thiago Tavares, Diego Brandao, Clay Guida, Renato Moicano, Cub Swanson, Frankie Edgar. He then faced Max Holloway for the featherweight title at UFC 231. The fight was a big eye-opener for Brian as he got dominated by Max and Ortega lost the fight via doctor stoppage. He regained the top spot in the division after getting a dominant win over Korean Zombie. Brian Ortega then faced the current champion Alexander Vokanovski for the featherweight title. The fight was a back and forth battle which Ortega lost via decision. 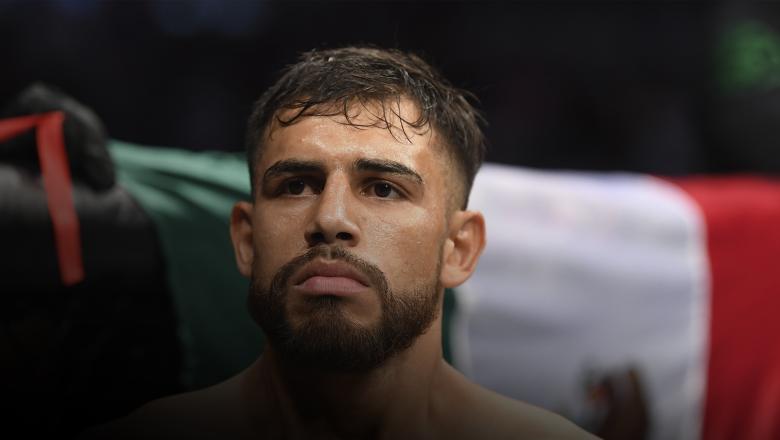 Yair Rodriguez is the winner of The Ultimate Fighter: Latin America season. Yair made his official UFC debut at UFC 180, as he fought Leonardo Morales in The Ultimate Fighter: Latin America featherweight finals. Rodríguez defeated Morales via unanimous decision. He then stacked up a six-fight winning streak in the UFC before losing a fight against former lightweight champion Frankie Edgar.

He returned to the octagon after a one-year loy-off and faced Chan Sung Jung and fought an instant classic fight which ended at 4:59 of the fifth round as Yair knocked out the Korean zombie via spinning back elbow. In his last fight, he fought the featherweight great Max Holloway and went to war against him in a five-round battle. He lost the fight via decision but proved to the world that he belong at the top of the division. 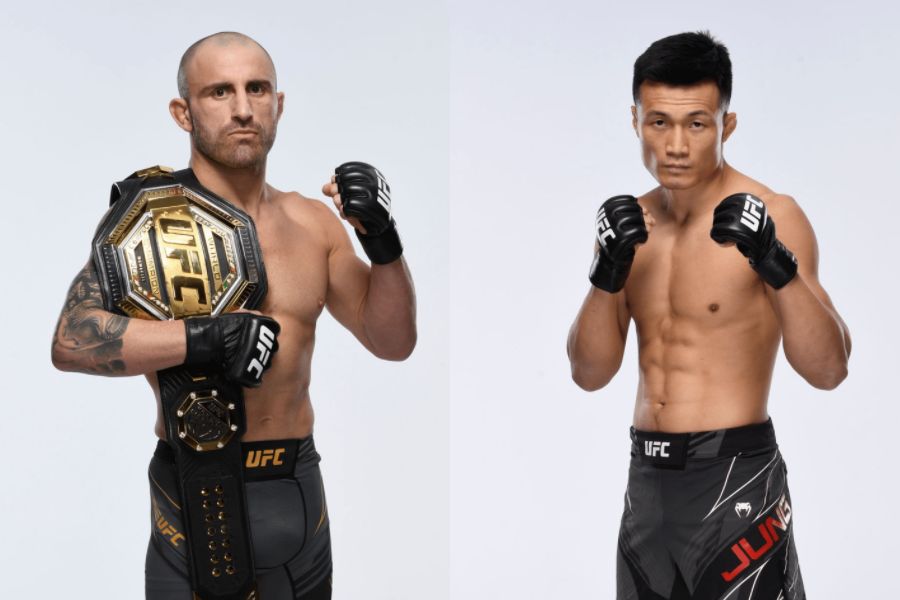 If the fight between Brian Ortega and Yair Rodriguez does happen it will be an important matchup for the featherweight division as one of them might secure a title shot against the champion. At UFC 273, UFC Featherweight champion Alexander Volkanovski will be fighting former title challenger Chan Sung Jung and the fight is expected to headline the event.