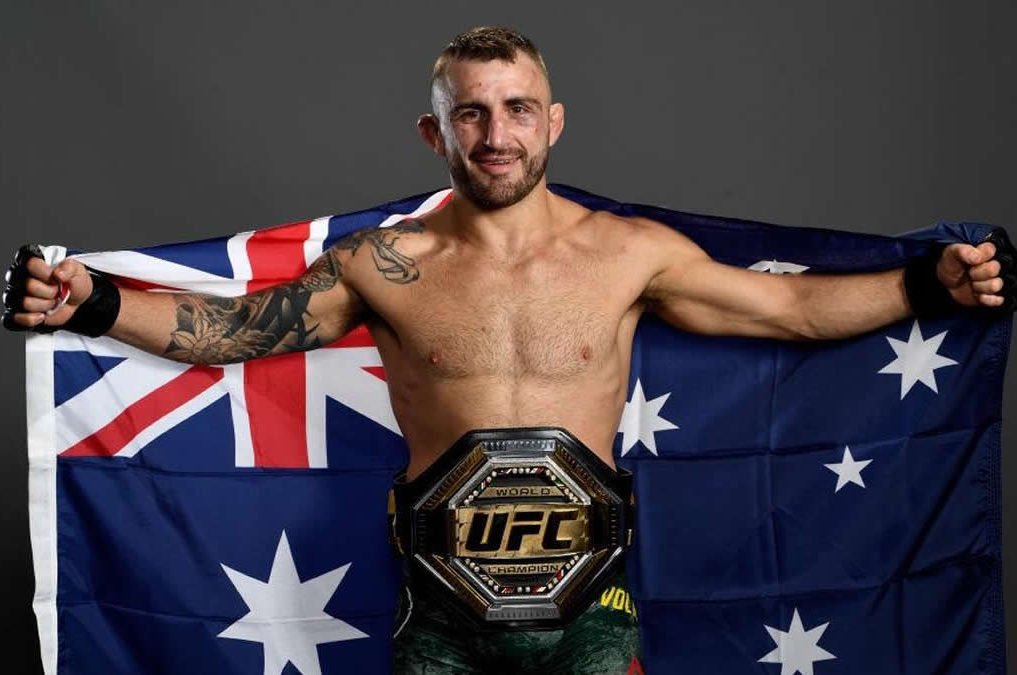 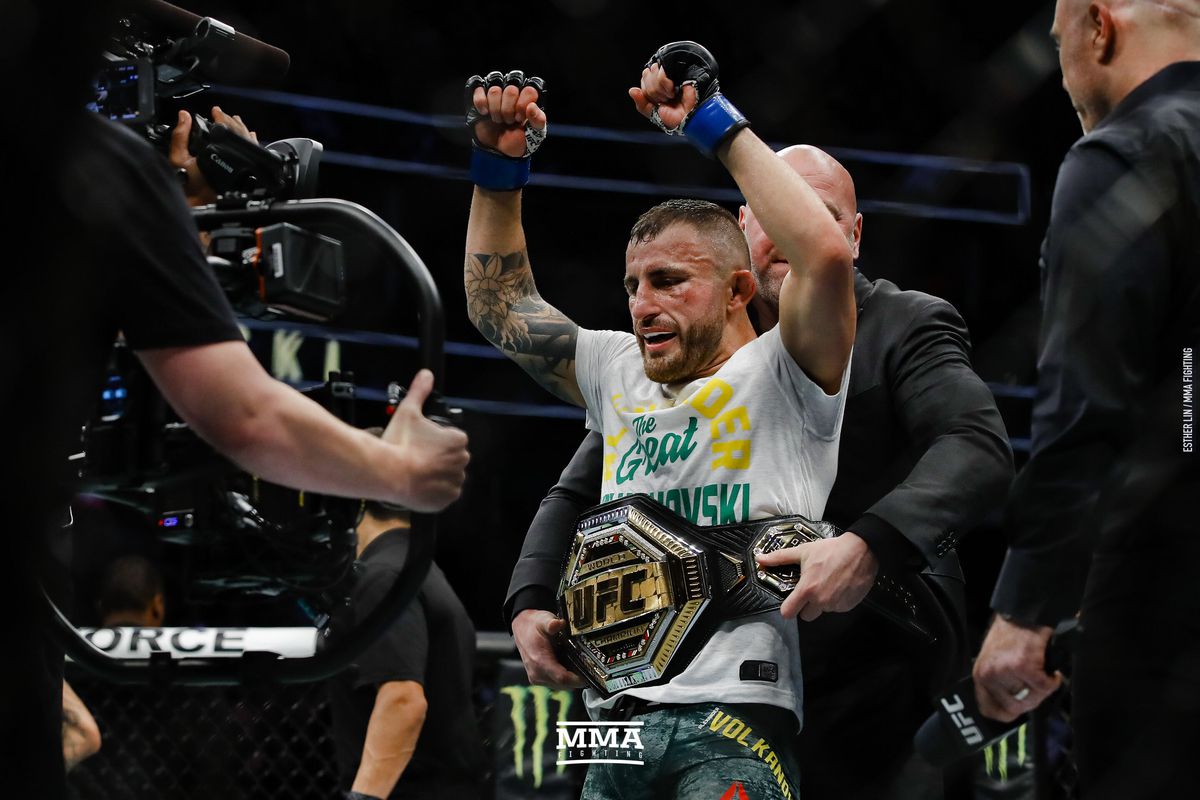 UFC featherweight champion Alexander Volkanovski will probably defend his belt for the second time in February 2021, against Brian Ortega. Volkanovski made his first defense against former champion Max Holloway at UFC 251.

He won the fight via a debatable split decision. Many fans and experts believed the Hawaiian Holloway won that fight. So the promotion was on-board with booking a trilogy between the two top featherweights. But, those plans are off the table as of now. 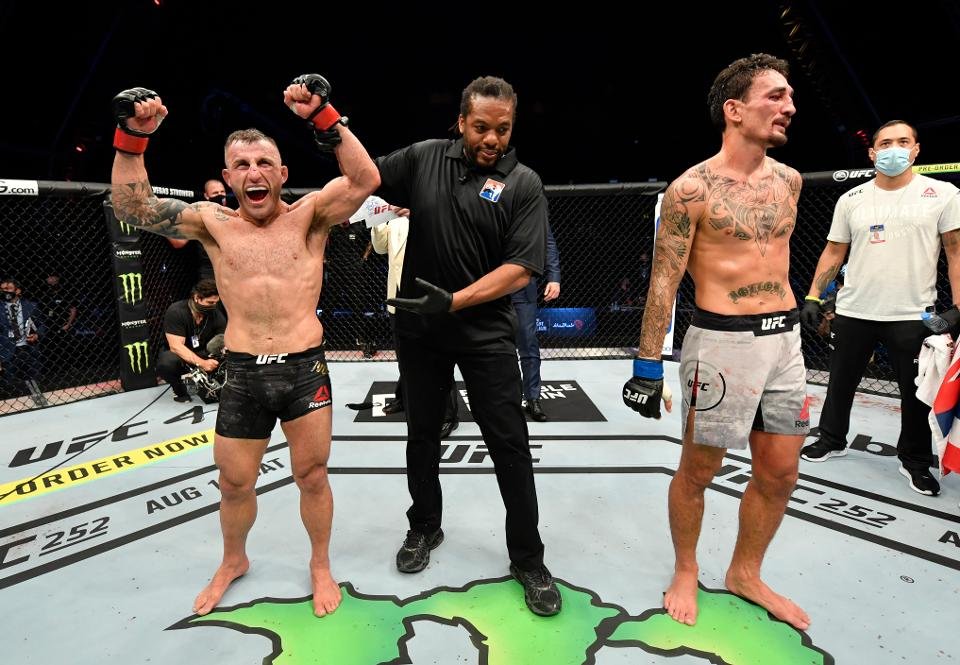 Volkanovski has been anxiously awaiting new competition after he won the title with a unanimous decision against Max Holloway in 2019 and then turned around to defend the belt in an immediate rematch seven months later. The second time around, Volkanovski edged out a split decision but ultimately he has two wins over Holloway. Brian Ortega inserted himself into that position after a lopsided win over “The Korean Zombie” Chan Sung Jung in the UFC Fight Island 6 main event. 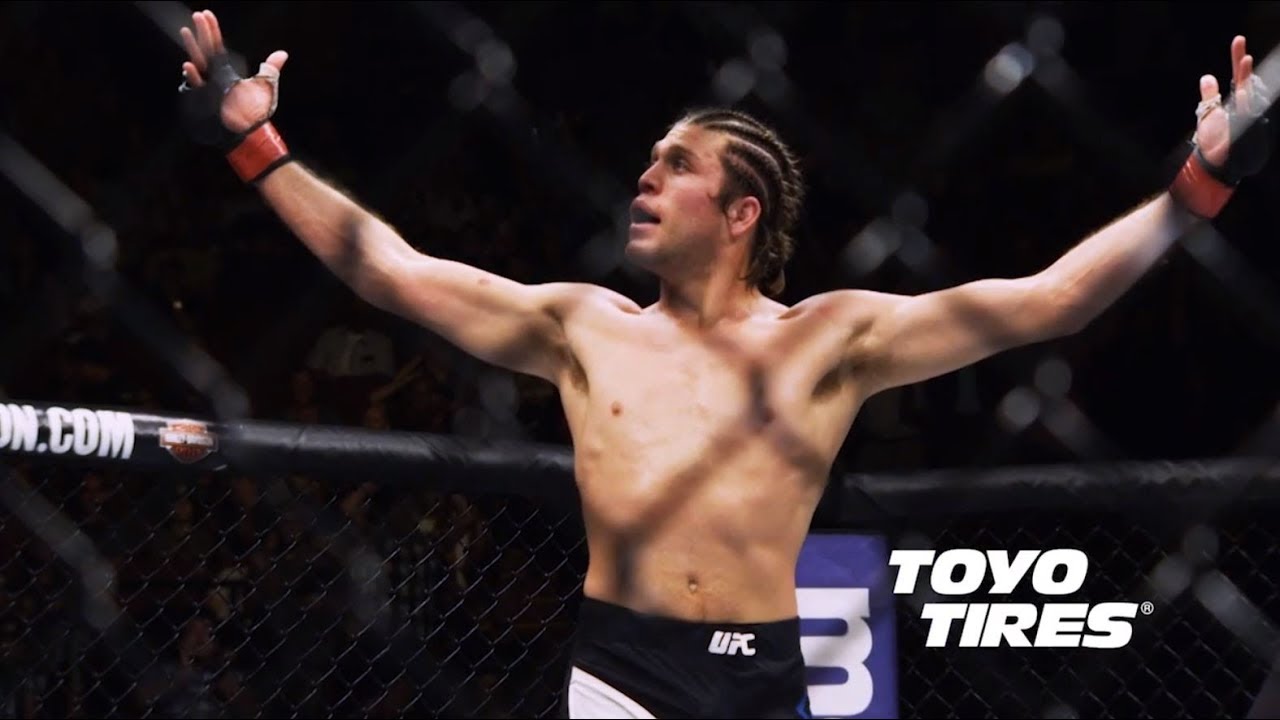 No one was happier to see a new No. 1 contender crowned in the featherweight division than reigning champion Alexander. Following Ortega’s win over Jung, it looks like Volkanovski finally has a new opponent awaiting him and he celebrated that fact just moments after the main event ended. Now it appears Ortega has solidified himself as the next person in line and Volkanovski seems ready for the challenge.

Finally we have some direction in this division, get in there and take that #1 spot….that’s all I wanted!! #ufcfightisland6

“Finally we have some direction in this division,” Volkanovski wrote on Twitter when addressing Ortega’s win over Jung. “Get in there and take that No. 1 spot. That’s all I wanted!!”

While the rematch with the Hawaiian was closer than the first fight, Volkanovski still got the win and he just didn’t see a need to run it back with Holloway again.

“The division needs to play out, and we got a whole division, there’s so many of us,” The champ said back in July. “We’ve got 15 people that are ranked for a reason, and what, we’re just gonna keep fighting until Max wins? Do you know what I mean? It just doesn’t make sense.”

Brian Ortega suffered his first career loss at UFC 231. His first attempt at the featherweight strap against then-champion Max Holloway went in vain. Holloway’s experience and crafty striking proved to be too much for him. But, after almost a 2-year lay-off, Ortega returned against “The Korean Zombie”. Many believed this to be a nightmare matchup for him. However, “T-City” shut down his doubters in style as he schooled Jung throughout 5 rounds.

Max Holloway will fight Calvin Kattar in January, in what promises to be a banger. As for Alexander, Brian Ortega should be next for him.

Previous articleMax Holloway isn’t sparring ahead of Calvin Kattar fight, he explains why
Next articleDan Hooker doesn’t think Charles Oliveira is a top contender at lightweight