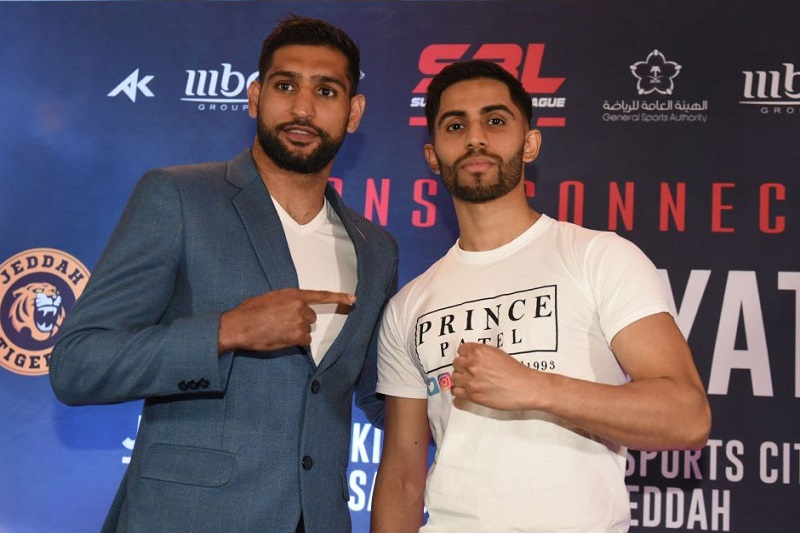 British Indian boxer and current WBO European bantamweight champion Luqmaan Prince Patel (18-0-1) is all set to fight for the IBO world bantamweight title at the King Abdullah Sports City in Jeddah on July 12. He will fight fearsome Venezuelan puncher Michell Banquez. The fight will take place on the undercard of Amir Khan vs Neeraj Goyat.

Prince Patel who was born in is the first Indian origin boxer to ever fight for any version of the world title. Prince who boasts of having an undefeated professional record has a staggering 68% knockout rate. In his nineteen professional bouts so far, she has stopped thirteen of his opponents so far. 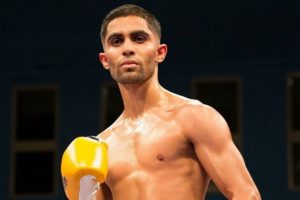 In his last fight which took place earlier this year in Budapest, Patel fought former world title challenger Ronald Ramos (41-17-4) and knocked him out in the fourth round. Prince Patel is known for being extremely active inside the ring. In the last sixteen month, the current WBO European titleholder has fought fourteen times and was nicknamed ‘Britain’s Most Active Boxer’ by WBN.

Patel said, “I’ve been fighting all over the world. I’m looking forward to my next stop in Saudi Arabia.

“This is a fabulous opportunity to showcase my skills on such a high profile event. I will rise to the occasion.”

His opponent Michell Banquez is no pushover, he has a professional record of 18-1-0 with 13 KOs and his sole loss came against Miguel Gonzalez of Chile last year when they fought for WBA fedelatin Super flyweight title. Like Prince, the Venezuelan also boasts of 68% knockout rate.

Previous articleNiko Price calls out Platinum Mike Perry: Let’s get in there and put on a show
Next articleJessica Andrade details how she was robbed at gunpoint – and why she didn’t fight back