Brock Lesnar is retiring from MMA, according to Dana White 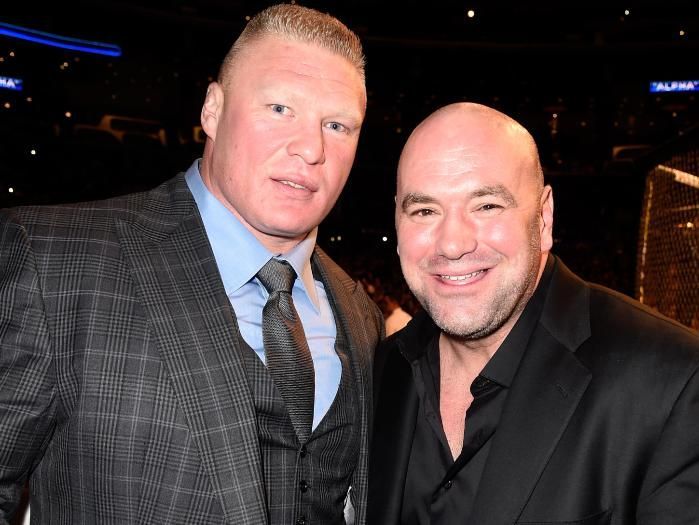 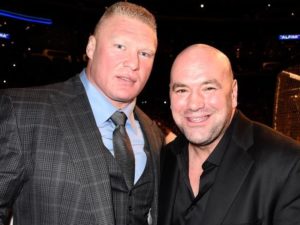 UFC pivoting interest in Cormier’s next fight to Stipe Miocic rematch. Story coming via myself and @arielhelwani shortly.

Now UFC is planning a rematch between Daniel Cormier and Stipe Miocic for August 17 in Anaheim, California at UFC 241. They both fought at UFC 226 in July of last year, where Cormier brutally knocked out Miocic in the first round.

It was initially decided that Brock Lesnar would challenge Daniel Cormier for the heavyweight title. Lesnar even confronted Cormier at UFC 226 during the post-fight interview and both fighters even got physical with Lesnar pushing Cormier. But the fight never came into fruition.

Lesnar hasn’t stepped inside the Octagon in nearly three-years. He last fought at UFC 220 against Mark Hunt where he won via unanimous decision, but the result got overturned into a NC when he failed his drug test. Last time Lesnar won a fight inside the Octagon was back in 2010 when he defeated Shane Carwin via submission at UFC 116.

Previous articleDaniel Cormier vs. Stipe Miocic rematch targeted for UFC 241 on August 17
Next articleBen Askren on how he matches up against Jordan Burroughs