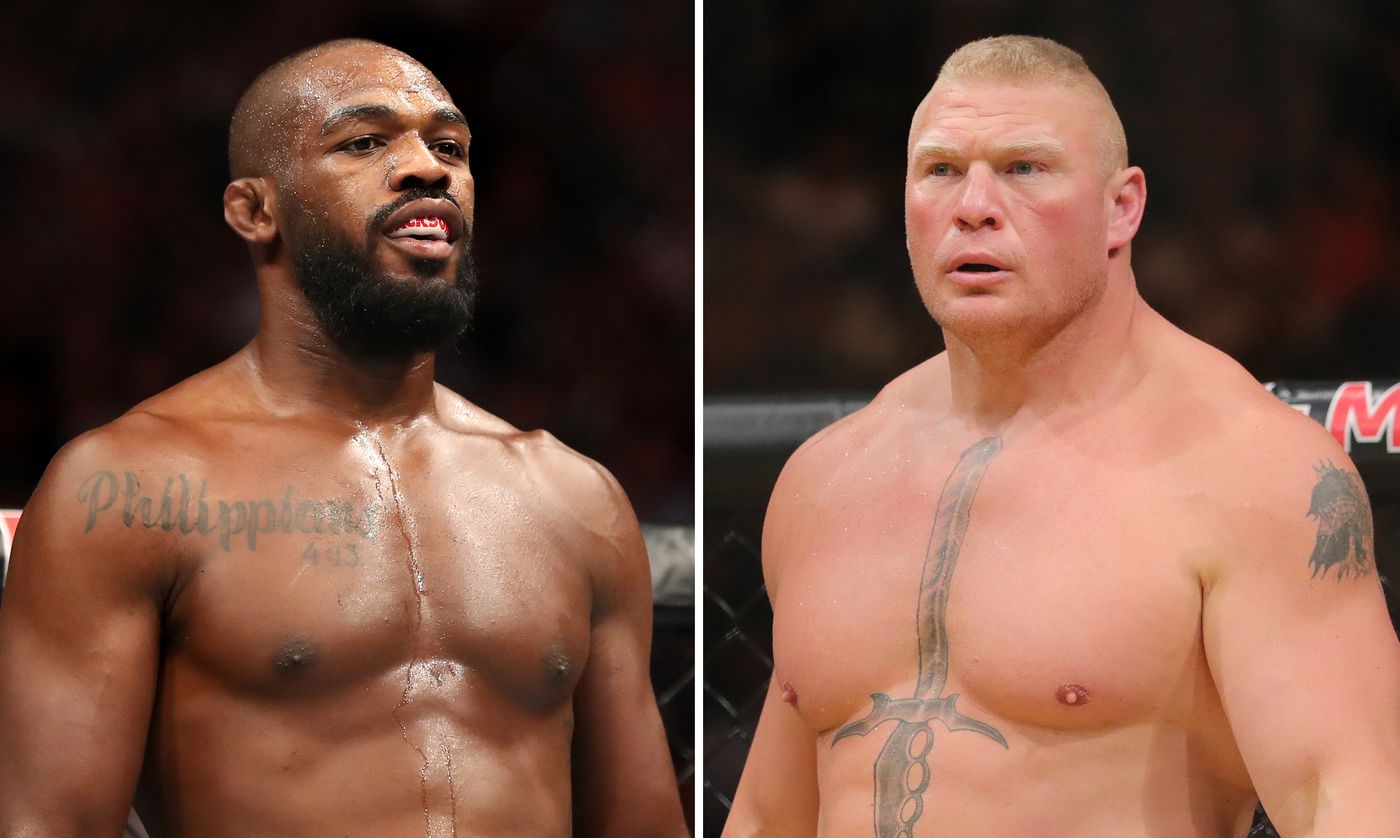 But things didn’t work out and the fight never happened, instead, Cormier ended up fighting Stipe in a rematch last week where he got knocked out in the fourth round. 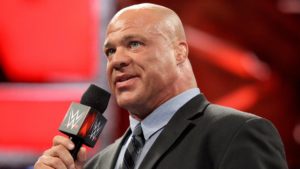 However, former Olympic champion and WWE superstar said that there’s only one fight that can bring Brock Lesnar back inside the Octagon.

Brock wants a crack if Bones goes up to heavyweight (via @arielhelwani) pic.twitter.com/XZvxkDr14E

“I know he said that he’s retired,” Kurt Angle said on The Helwani Show. “The one fight he wants, and I don’t know if it’s ever going to happen, but he wants to go up against Jon Jones.”

It didn’t take long for Jon Jones to respond and he said that he will embarrass Lesnar.

Brock is way too slow, I’ll embarrass him. https://t.co/rbg2Lfgpnw

“Brock is way too slow, I’ll embarrass him.” Jones tweeted.

Brock Lesnar last fought against Mark Hunt at UFC 200, where he defeated the Kiwi star. The fight was overturned into an NC after he popped for illegal substance by USADA. Before that, he was on a two-fight losing streak having lost to the likes of Alistair Overeem and Cain Velasquez.

On the other hand, Jon Jones is coming off of a close majority decision win over Thiago Santos at UFC 239 last month.