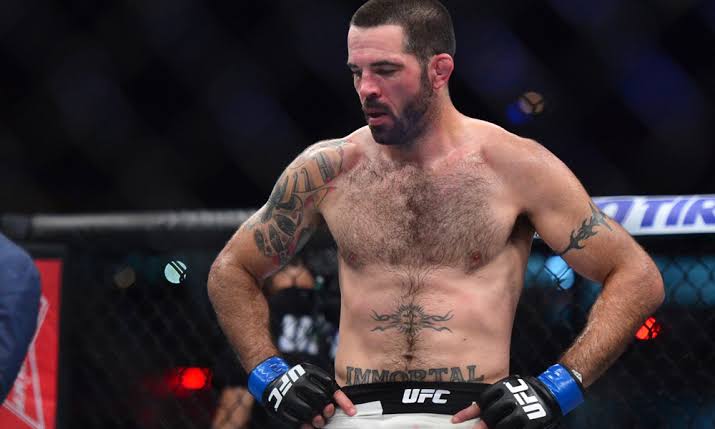 UFC welterweight brawler ‘Platinum’ Mike Perry loves being active.  However somewhat of a polar opposite is UFC veteran Mike ‘The Immortal’ Brown.

Being fought in November, Perry was already campaigning for a fight on Twitter. To fulfill his wish stepped in Brown, however only if the fight materialises in June or July. Brown (21-16 MMA, 14-10 UFC) is recovering from knee and ankle injuries which didn’t allow him to compete for the entire 2018. Brown does want the fight but isn’t willing to sacrifice his recovery for the same. Speaking with MMAjunkie, the ‘Immortal’ addressed the issue. 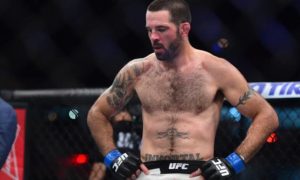 “I think fans would get behind that fight,” Brown told reporters backstage at Bellator 214, where he was there to corner teammate Ryan Lilley on the preliminary card. “I think it would be a good fight for me to come back to and a good fight for him to get his ass kicked in.”

Perry however recently claimed that he isn’t much excited about the fight.

Brown last fought another veteran in Diego ‘The Nightmare’ Sanchez in November 2017. Brown got things back on winning ways with a vicious first round knockout courtesy of an elbow.  Perry on the other hand,  is coming of a first round submission loss against Donald ‘Cowboy’ Cerrone in his last fight in November last year. Perry’s next fight would be the last on his contract.