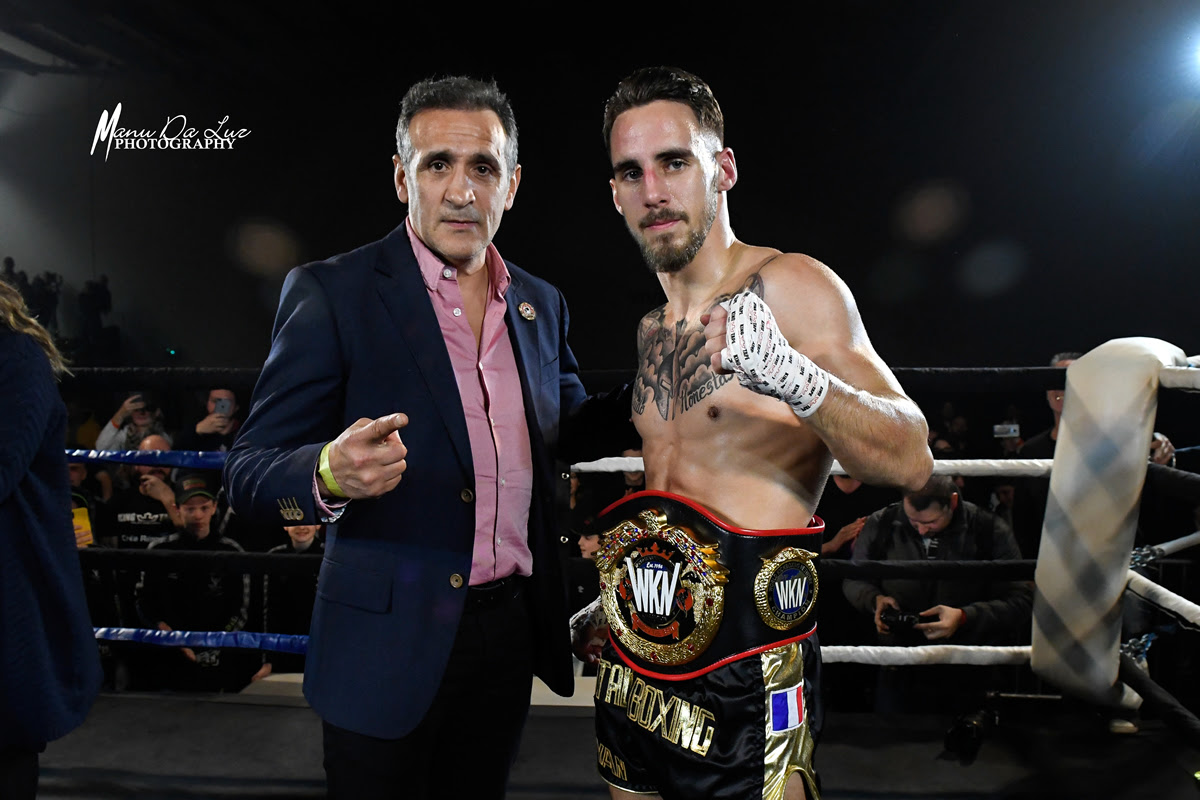 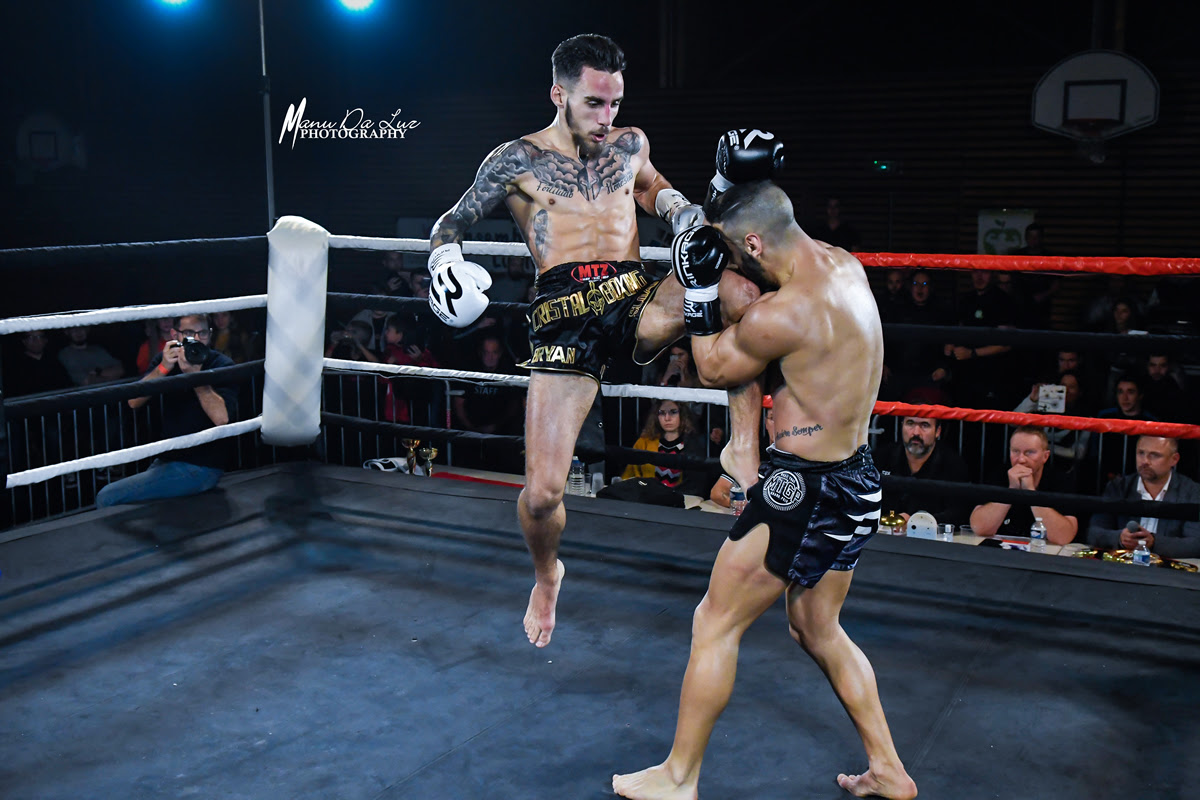 The World Kickboxing Network returned to France on December 7 with the Cristal Boxing Event #4 held at Pôle Sportif Josette Renaux in Baccarat.

The headline-bout saw the representative of the country-host Bryan Lang (42-10, 19 KO) going up against Nicola Canu (26-7, 4 KO) of Italy. The pair battled it out for WKN European super featherweight title under oriental rules. 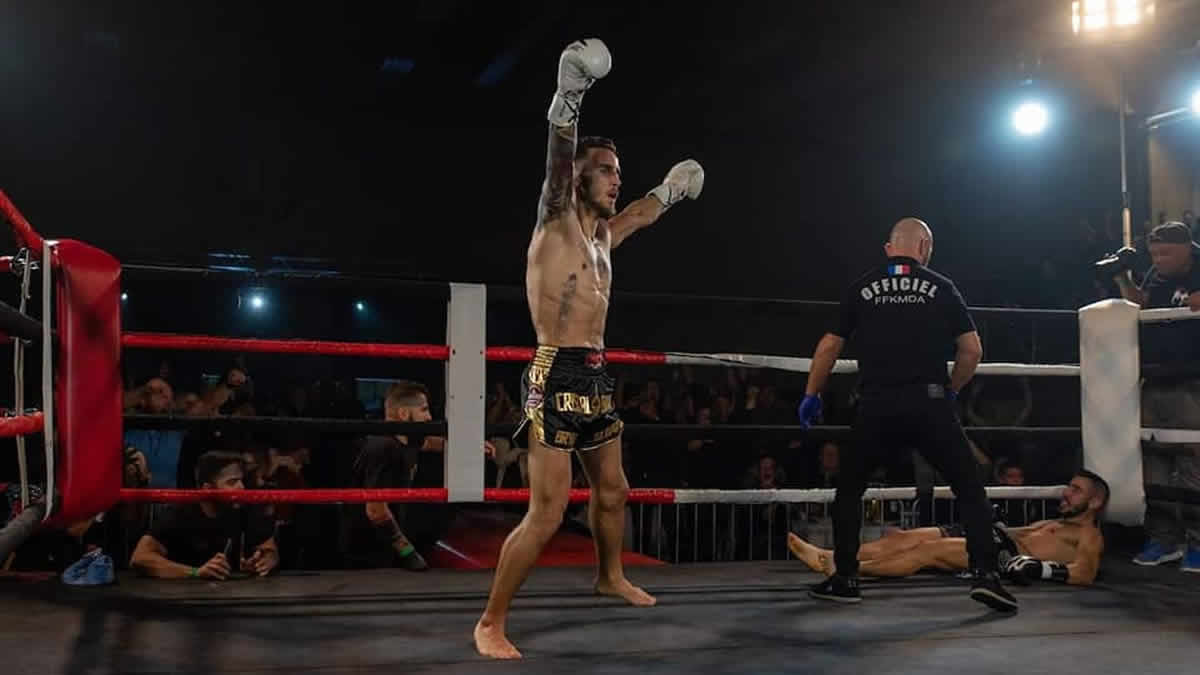 The scheduled for five rounds championship bout ended in Round 1. Both competitors started strong from the opening seconds of the fight. At the end of the round it was Lang, who claimed the win as well as the prestigious belt by knockout with jumping scissor knee.

The WKN supervisor was Osman Yigin of Belgium.

Cristal Boxing Event #4 was presented by Vincent Marinetto. The rest of the card featured a series of kickboxing bouts with local and international competitors.

The event was presented on the same day (Dec. 7) as “Strong Among The Strong” in Virrey Del Pino, Buenos Aires, which marked the sixth WKN event in Argentina for 2019. In addition, World Kickboxing Network announced its return to Slovakia scheduled for January 25, 2020 in Povazska Bystrica.

Previous articleBen Askren burns Mike Perry on social media after being called a ‘bum’
Next articlePhoto: Bulked up TJ Dillashaw sets sight on BW return and reclaiming the title