Bummer: Justin Gaethje rules himself out of UFC 230 dream match against Nate Diaz 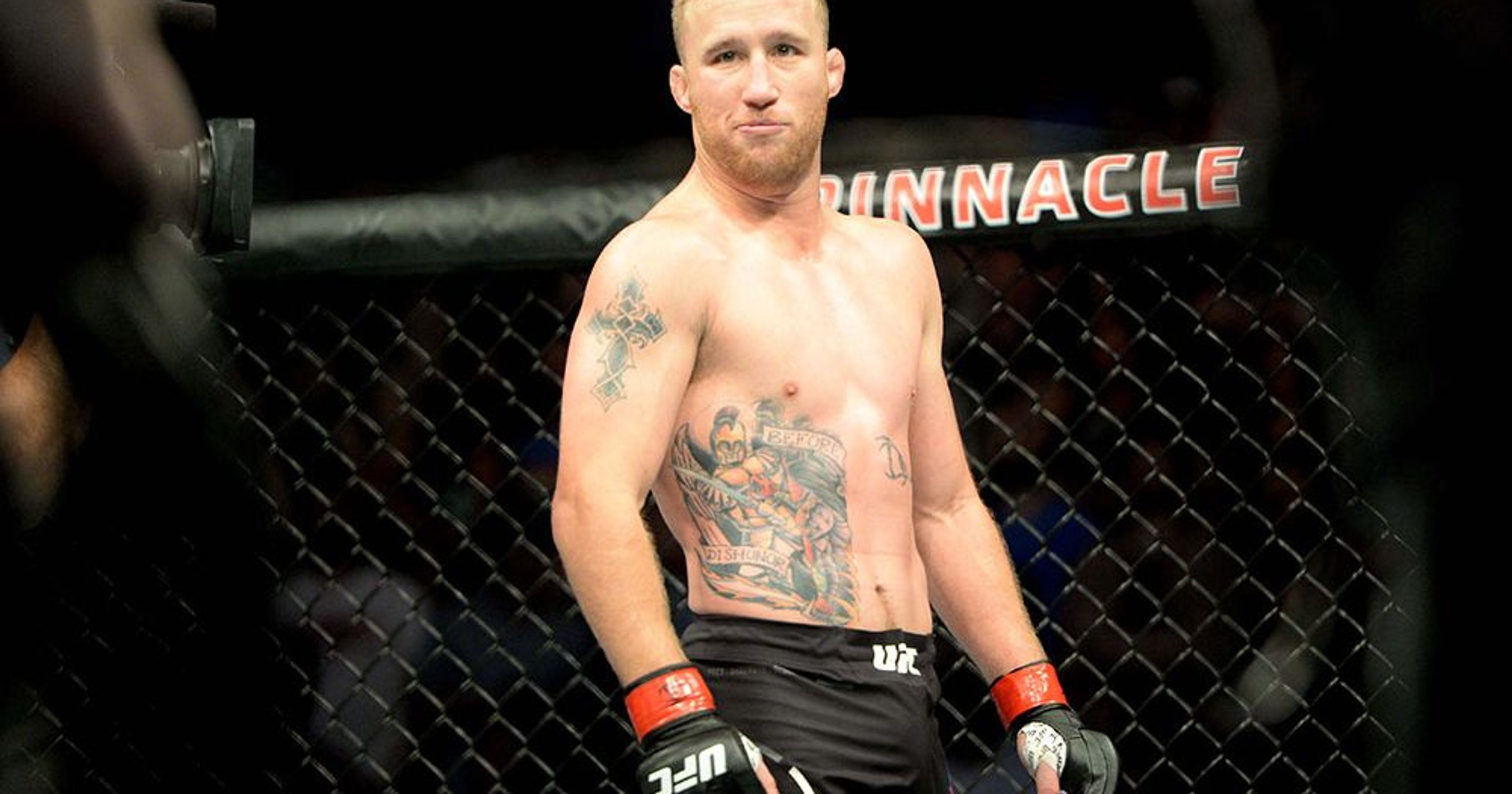 UFC 230 co-main event fighters, top ranked lightweight contender Dustin Poirier and popular MMA fighter Nate Diaz had been demanding to officially be made the main-event of the evening and be given a shot for a new 165 pounds title. However, UFC President Dana White had outright and adamantly refused the idea and had boldly stated that a new division for their fight will not be created. Later Dustin Poirier unfortunately pulled out of the fight citing an injury, and Nate Diaz was pulled off the card as well because the UFC management was unable to find a timely replacement for him to fight. There has been certain speculation that Diaz might still stay on the UFC 230 fight card as the UFC is in talks with Justin Gaethje to fight him. However, Gaethje has now refused to fight at UFC 230 against Diaz.

Gaethje, who won his last fight against James Vick via a spectacular first-round KO, has come out of a career low, after facing two consecutive defeated at the hands of Eddie Alvarez and then Poirier himself. 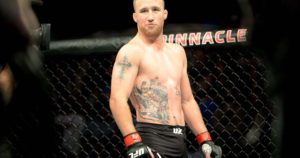 Gaethje ended the speculations about him fighting Diaz at UFC 230 on Twitter by stating that he is still maintaining his stance of never taking a late notice fight. Here’s what he said:

As much as I would love to fight Nate at #MSG #ufc230 I said from day 1 I would never take a late notice fight I couldn’t be 100% ready for. Being able to perform at my best is priceless to me.

As much as I would love to fight Nate at #MSG #ufc230 I said from day 1 I would never take a late notice fight I couldn’t be 100% ready for. Being able to perform at my best is priceless to me.