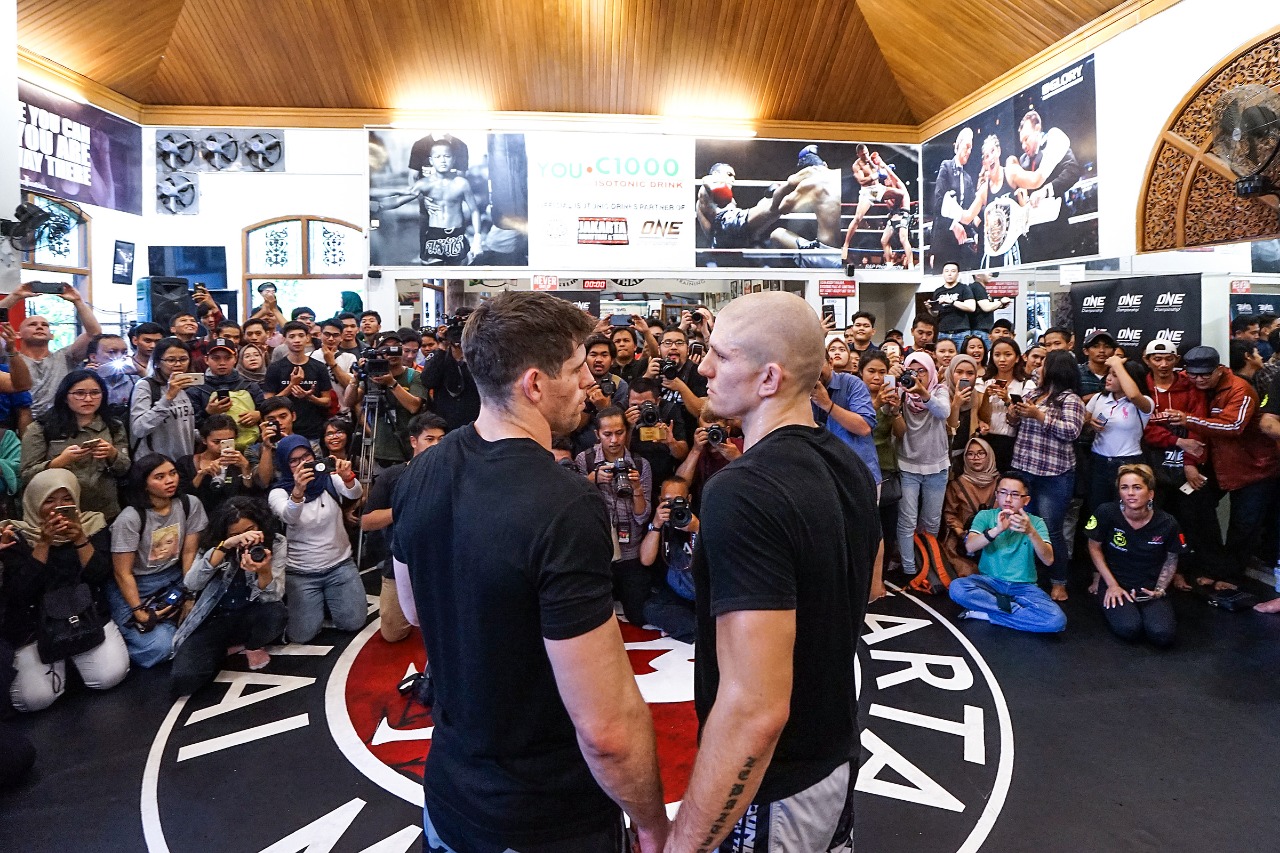 As the year comes to a close, ONE Championship is seemingly ramping up its blistering pace. ONE: WARRIOR’S DREAM is the next show under the ONE Championship banner. It takes place in Jakarta, Indonesia, which is a regular stop on the promotion’s year-round tour of Asia.

Headlining the card is a welterweight scrap featuring American Tyler McGuire taking on Sweden’s Zebaztian Kadestam in a battle for the vacant ONE Welterweight World Title. In this article, it’s all about the numbers. The following digits have significance for ONE: WARRIOR’S DREAM. 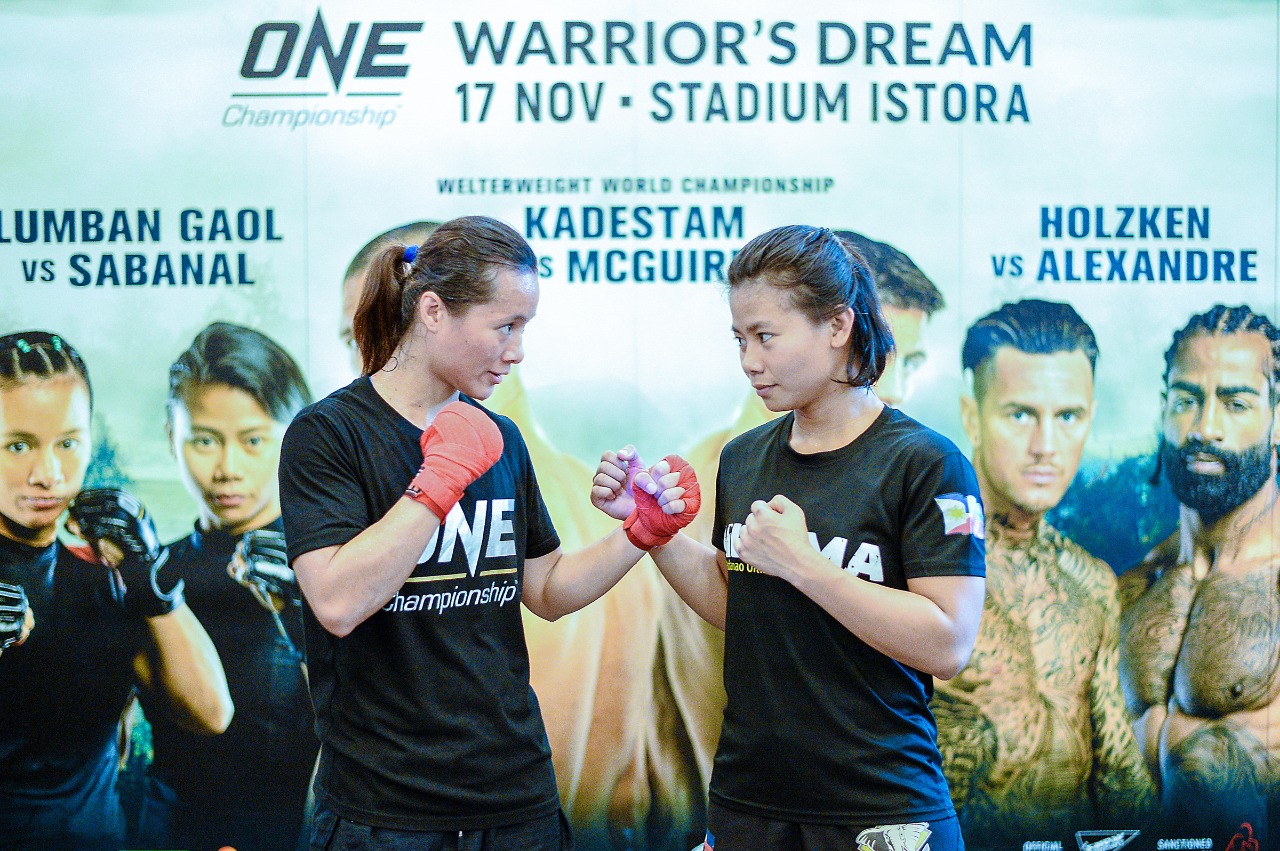 The card takes place on the 17 November. This is the second event of the month following ONE: HEART OF THE LION in Singapore on 9 November, and there are still two events remaining after ONE: WARRIOR’S DREAM — ONE: CONQUEST OF CHAMPIONS in Manila and ONE: DESTINY OF CHAMPIONS in Kuala Lumpur.

Jakarta is a consistent stop for ONE. The next event will be the 12th ever in the Indonesian city. The last one took place in September.

The card is full. We know McGuire will meet Kadestam in the main event, but there is also a kickboxing and Muay Thai bout on the card as well. Here is a look at all 12 scheduled matches:

This is the record McGuire carries into his bout with Kadestam. Only one of those wins came under the ONE Championship banner, and it happened at ONE: PURSUIT OF POWER in July against Luis Santos. McGuire scored a unanimous-decision win. However, Kadestam faced Santos in May 2017 and stopped the Brazilian via KO.

Up to now, only two men have worn the ONE Welterweight World Title: Nobutatsu Suzuki and Ben Askren. McGuire or Kadestam will be the third–barring a draw of course.

The co-main event is a kickboxing match. It’s a rematch between the legendary Nieky Holzken and Cosmo Alexandre. Their first bout took place in 2010 and Holzken won. Holzken is just 34 years old, but the Dutch icon will be competing in his 105th professional kickboxing match in his career. That’s a lot of experience, but not the most of any martial artist on the card.

The Muay Thai match between “Mr. Lightning” Lerdsila Phuket Top Team (187-31-5) and Sok Thy (221-36-12) is another rematch. Lerdsila came away with a split-decision win in their first meeting, but the bout was entertaining and very close, so a rematch was in order. Lerdsila and Thy best Holzken in the area of experience. Combined, the two men have had 492 Muay Thai bouts.