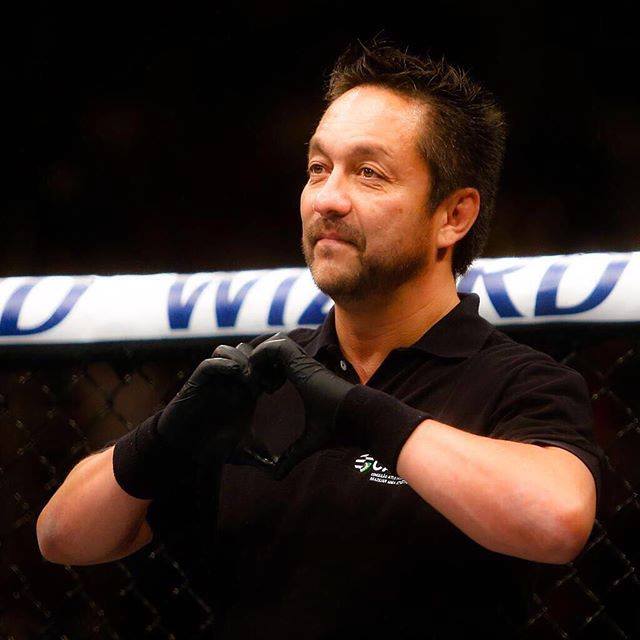 The Brazilian MMA athletic commission, i.e. CABMMA that oversaw the UFC Belem event have finally released a statement over the horrid officiating display by referee Mario Yamasaki in the co-headliner of the event. The commission in its statement has slammed Yamasaki and his argument that he let the fight continue because of Cachoeira’s toughness.

Valentina Shevchenko faced Priscila Cachoeira in the co-main event of UFC Fight Night 125. The well-seasoned ‘Bullet’ proved to be much superior in skill as compared to the young Brazilian. Shevchenko brutally dominated the fight and out-struck her opponent by more than 200 strikes. She won the fight in the second round via submission due to a rear-naked choke. 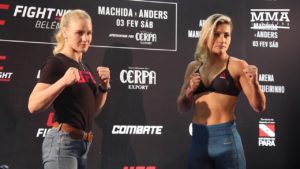 Yamasaki in his defense had stated that he let the fight go on because of UFC new-comer’s toughness and grit. However, Yamasaki’s argument has been slammed by CABMMA and they have voiced their opinion by saying that the referee should have stopped the fight much earlier due to the overwhelming display of mismatch in skills of both the fighters. Here’s the statement by the commission which was sent to Bloody Elbow:

“Priscila Cachoeira demonstrated toughness and heart during the two rounds but those are two attitudes that should not interfere or confuse the referee when it comes to stoppages, In the first round, in the last couple of minutes, it was clear that Priscila could not defend herself efficiently nor technically, Round 2 was the same, but obviously with Priscila not physically recovered enough from the previous round to demonstrate her chance against Valentina, the fight should have been called off right in the initial moments.

The fight was approved by CABMMA, If it was not well matched and that being evidently demonstrated during the fight, it should have been identified by the referee in charge, as he is the highest authority in that moment, whose role is to protect the fighter at all times including stopping the fight at the proper moment.

We will discuss the next steps together and decide what is certainly best for all parts involved in the process.”

CABMMA is correct to state that it was Yamasaki’s responsibility as the referee to stop the fight on time and to ensure the safety of the fighter. Yamasaki completely failed to do this. The officiating displayed by him was simply a disgrace to the sport and a huge blemish on a great event.