Former UFC heavyweight champion Cain Velasquez was recently arrested after his alleged shooting on Monday in San Jose, California. Now according to the reports, Cain might face imprisonment for up to 20 years if he is found guilty. Cain Velasquez did this action after a close relative of his family was recently molested by a person. Cain then decided to take matters into his own hands and took shots at the molester but instead, he hit the wrong person. Now according to police reports revived by the media, it has been revealed that Cain has been charged with more than 10 charges and might face a 20 years-long imprisonment. 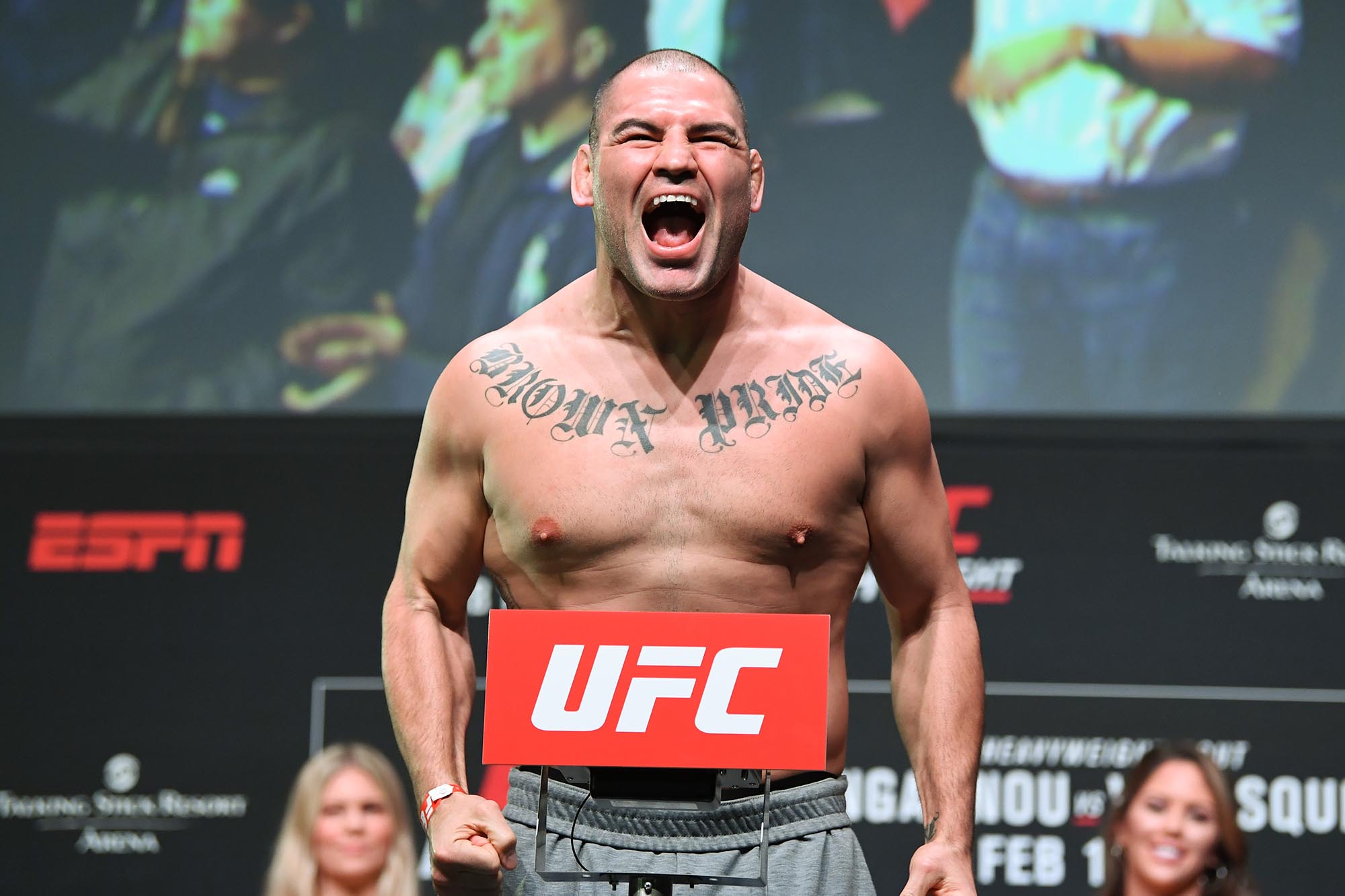 If found guilty of attempted murder, Cain will be facing a minimum of 20 years and up to life in prison, according to the California penal code. He faces additional time if found guilty of other counts. 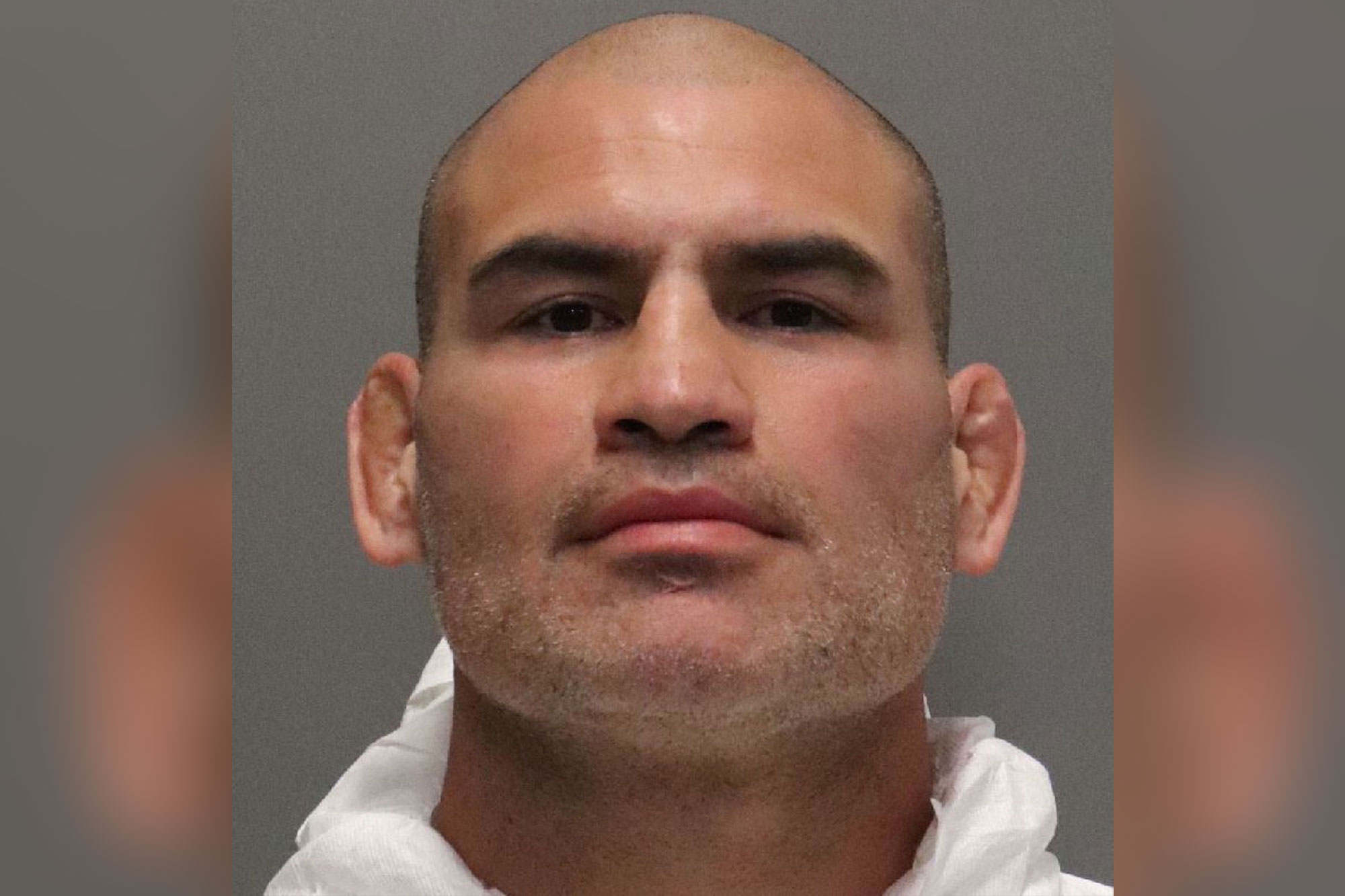 The police report submitted by Detective Joel Martinez verified that Harry Goularte, 43, was recently charged with molesting a close relative of Velasquez and released from jail last Friday. Patricia Goularte, Henry’s mother, used to work as a daycare worker for the past two years for Cain Velasquez.

Joel Martinez said the investigation showed that police arrived at 3:14 p.m. at the scene of the shooting, which was reported to have taken place at multiple locations. When police arrived, they saw a Chevy Silverado. Three people were inside the vehicle, including Patricia Goularte, Henry Goularte, and a man wounded by gunfire, Paul Bender, who was taken to a nearby hospital.

The police investigation revealed that Cain Velasquez crashed his Ford F250 into the side of the Silverado. He then followed the Silverado and fired two shots, one of which struck Paul Bender in the arm. Five casings total were found at the scene. Velasquez was later identified by police as the shooter. 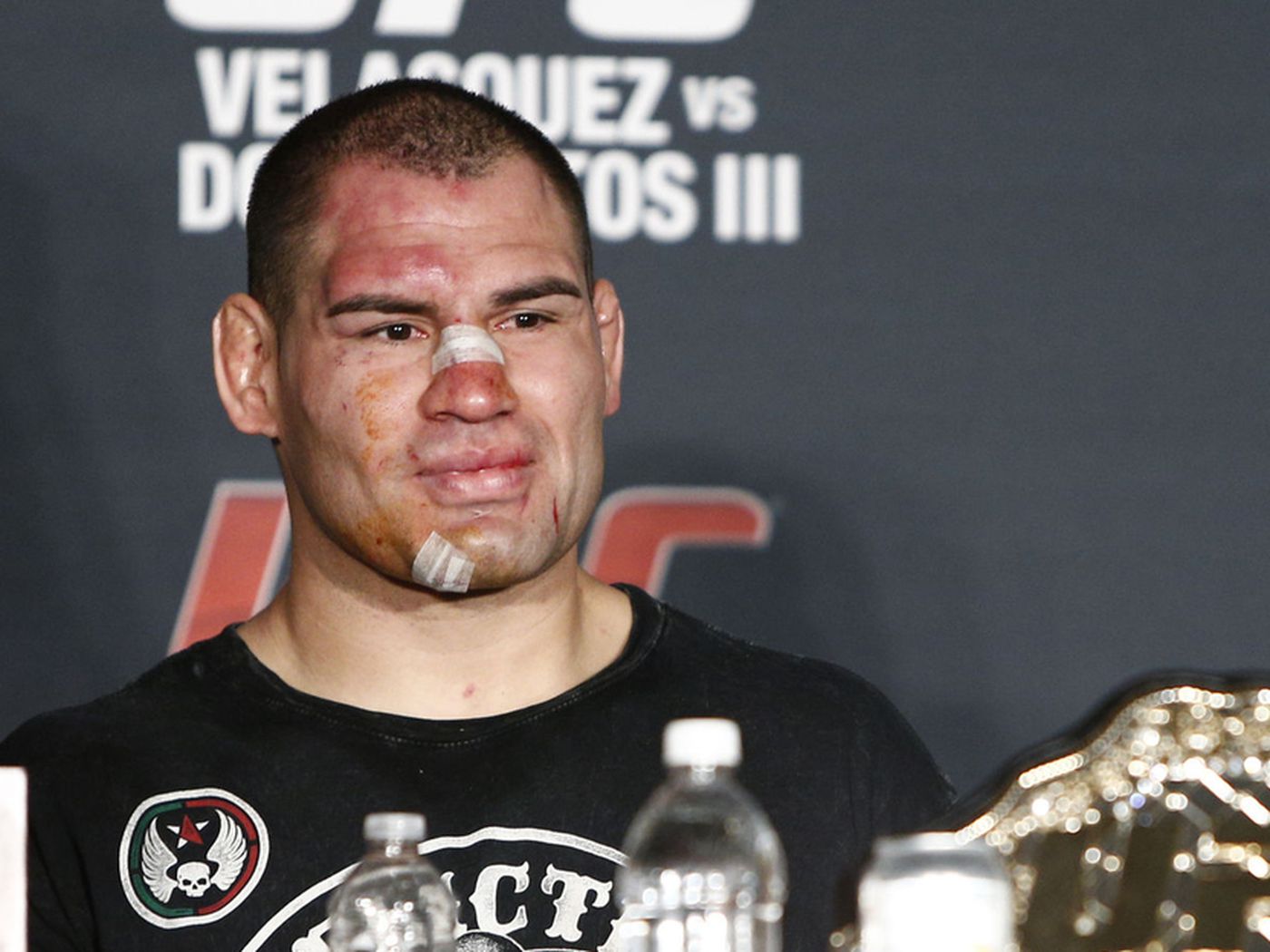 The attorney of the court said that Cain Velasquez has caused more trouble to his family with his recent actions.

“The sad tragedy is that Mr. Velasquez chose to take the law into his own hands, endangering the public and everyone in the truck,” Santa Clara County District Attorney Jeff Rosen said. “This act of violence also causes more pain and suffering to his family.”

Previous articleColby Covington trolls journalist John Morgan: You gotta get down and give me 10 pushups
Next articleDana White wants Islam Makhachev to fight Beneil Dariush as he refused to fight RDA