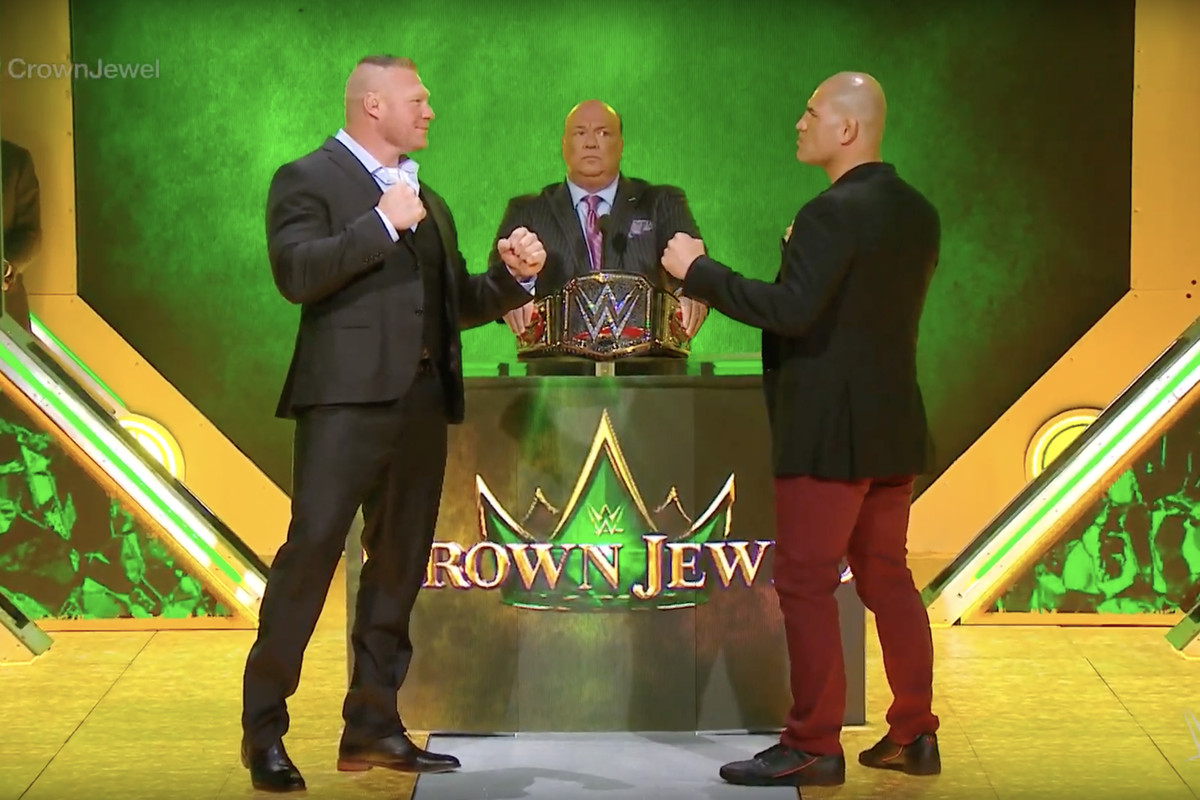 The former UFC heavyweight champion Cain Velasquez was once apparently on his way towards becoming the greatest heavyweight champion the sport of MMA had ever seen, alongside the legendary Russian Fedor Emelianenko. However, after his career being bogged down by plenty of injuries and losing a return fight against Francis Ngannou early this year. Velasquez has since then started a new career in the field of professional wrestling and has now even made it to the WWE. Though, the news of the hour is the fact that it has now been officially confirmed that the Mexican-American mixed martial artist has now officially signed a contract with WWE and has retired from MMA as well. 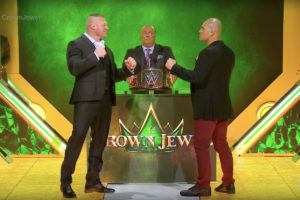 The news of Velasquez’s MMA retirement was confirmed and broken out by ESPN’s noted combat sports journalist Marc Raimondi. He also revealed that Velasquez had signed a multiple-year deal with WWE and then the wrestling promotion had informed UFC of their former heavyweight kingpin’s retirement from the sport of MMA.

Previous articleCoach: Israel Adesanya will skip LHW and go straight up to HW to fight Stipe Miocic ahead of Jon Jones
Next articleUFC: Dustin Poirier lobbies for a Conor McGregor rematch: If he wants to get back to the title, there’s only one way to do that!