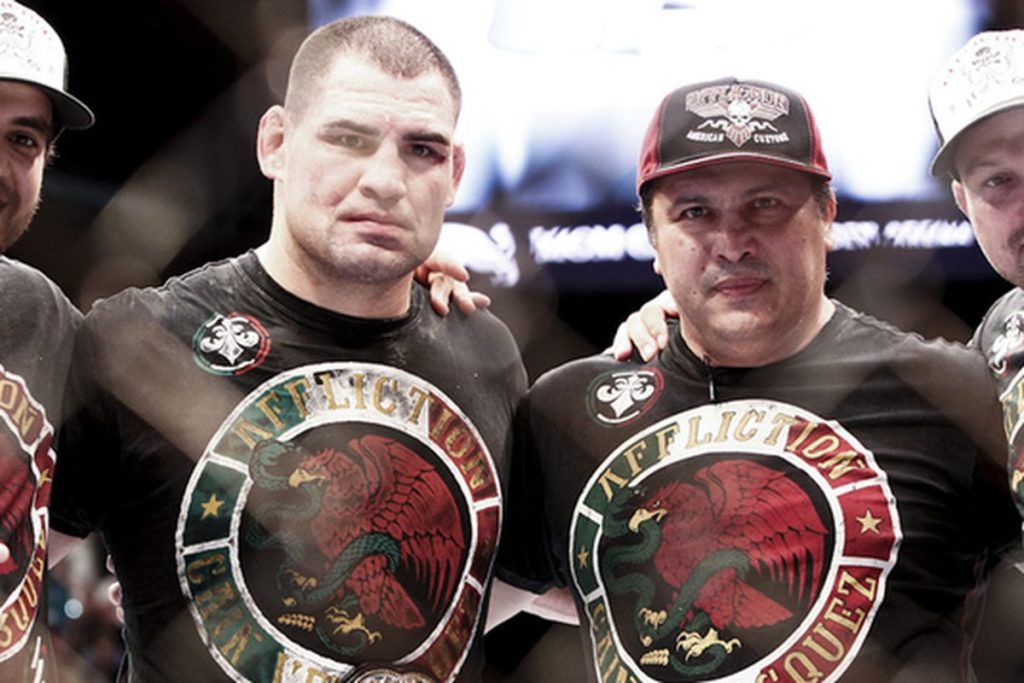 He pulled off Lucha Libre moves which as per Wikipedia is a unique form of the genre, characterized by colourful masks, rapid sequences of holds and manoeuvres, as well as “high-flying” manoeuvres. The moves performed by Velasquez is unheard of from a heavyweight his size. Because of his terrific performance at TripleMania, he already has scheduled bouts for Sept. 14 and Oct. 13. 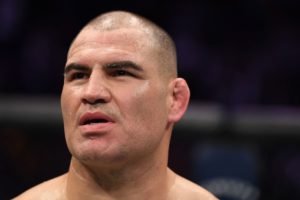 “I was kind of shocked to be honest,” Velasquez told MMA Junkie in a recent interview. “I didn’t know what to expect. I wasn’t sure how many people would actually be watching and tuning in to watch. I did a match and heard all the positive things from people. It was great. I was shocked. The whole night I was asking my wife, ‘What just happened?’

“For me, I know what I can do and I feel like learning wrestling for the short time that I’ve learned it, it feels very natural to me,” Velasquez continued. “I loved it. I love going out there and competing and I can’t wait to do more of it.”

Despite Cain enjoying his pro wrestling success, the former UFC heavyweight champion has said that he eventually wants to get back inside the Octagon. He is coming off of a first-round knockout victory loss to Francis Ngannou at UFC on ESPN 1 earlier this year.

“I’ve always loved MMA as well from when I started doing it until now,” Velasquez said. “I’m still training and I still love it, so I’m not sure if I’m done yet. I still love MMA but pro wrestling is something I really love as well. It hit me by surprise and I wasn’t sure if I would like it or if I could even do it at first. I’ve become a natural to it. I love the acting side of it, the entertainment. I get to do stuff that’s physical then it also looks cool.”

“I do plan on coming back to fight as well, but at this moment I’m just having too much fun doing this pro wrestling. I can’t wait to go out there and perform again and try to be one of the best guys out there that has ever done pro wrestling.” Velasquez concluded. (H/T – MMAJunkie.com)