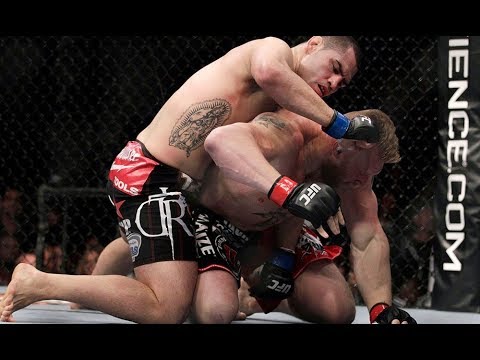 The former UFC heavyweight champion Cain Velasquez was once apparently on his way towards becoming the greatest heavyweight champion the sport of MMA had ever seen, alongside the legendary Russian Fedor Emelianenko. However, after his career being bogged down by plenty of injuries and losing a return fight against Francis Ngannou early this year, Velasquez started a new career in professional wrestling, and now there are certain rumours that he might be in line to face his former MMA opponent and current WWE superstar Brock Lesnar.

Velasquez had previously fought and defeated Lesnar via a brutal TKO due to punches in the very first round of their fight at UFC 121. 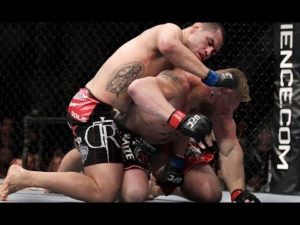 It is widely being reported by Wrestling Observer Newsletter’s noted pro-wrestling journalist, Dave Meltzer that WWE is extremely interested in the prospect of potentially signing Velasquez and make him face Lesnar. Meltzer even revealed that the Mexican-American even recently had a meeting with WWE officials regarding a potential contract. However, other top pro wrestling promotions such as NJPW and Tony Khan’s AEW are also in the race for signing the former UFC champion.