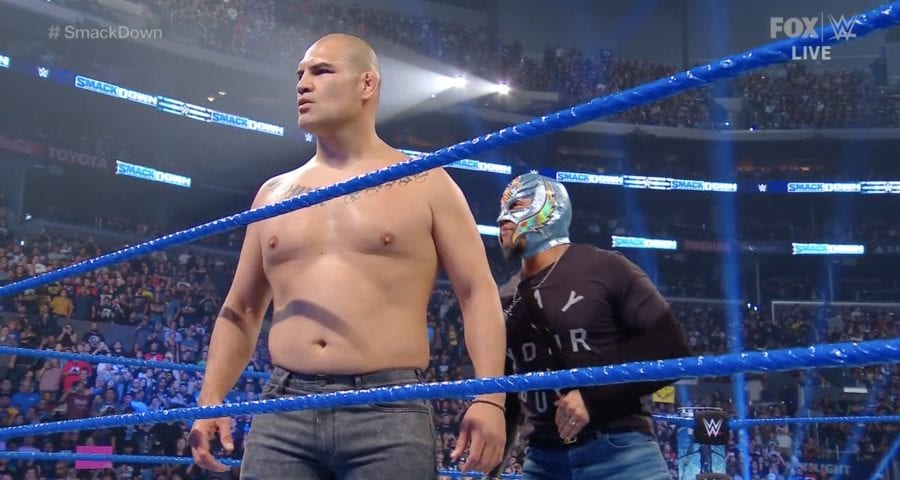 As soon as he stepped inside the ring, Lesnar lunged at Cain, but the debutant was able to take Brock down and repeatedly hit him with punches and ultimately Lesnar had to retreat from the ring. 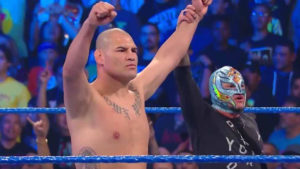 Cain made his pro wrestling debut at TripleMania XXVII in Mexico on 3rd August. He was seen pulling incredible Lucha Libre moves and awed the pro wrestling fans around the world. Now with initial success inside the world of pro wrestling, it looks like Cain Velasquez has no plans of returning to the Octagon anytime soon as the former champion intends to pull out of the USADA testing pool. The news was first published by MMAJunkie.

Velasquez last fought inside the Octagon back in February earlier this year where he was knocked out by former title challenger Francis Ngannou in the first round at UFC on ESPN 1 in Phoenix, Arizona.

Do you guys want to see Cain Velasquez retire from MMA?

Previous articleWho wins this Main Event at UFC 243?
Next articleIsrael Adesanya reveals when he will retire from fighting