UFC: Cain Velasquez: MMA return not off the table despite wrestling schedule 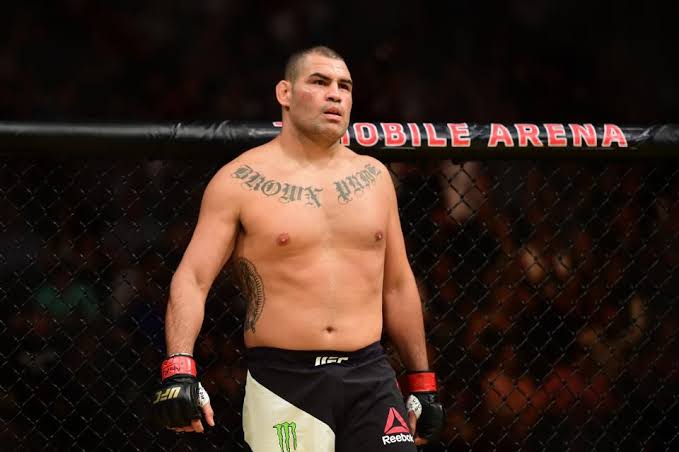 Velasquez made his much anticipated return after a three year hiatus against Francis Ngannou in February earlier this year. Velasquez was out of action recuperating from an injury. Unfortunately Velasquez again suffered a knee injury which not only costed him the fight but also subsequent months of training. 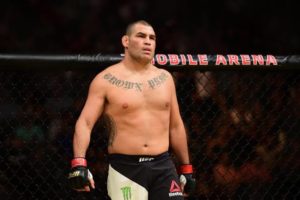 Velasquez meanwhile shifted his focus towards pro wrestling as he made his Lucha Libre, Mexico’s version of sports entertainment. Velasquez, always known as an athletic heavyweight, once again surprised everyone with his moves. Speaking with MMA Junkie, Velasquez said despite enjoying pro wrestling, he will definitely think about fighting inside the octagon once again.

“I think it’s definitely too early to tell right now,” Velasquez told MMA Junkie. “For me, I’m just kind of focused on the task at hand and right now that’s the wrestling and that’s for October. I just want to put on a good show for October. And then I’ll see what happens after that, if I want to keep doing some more wrestling, get a fight, my options options are open.”