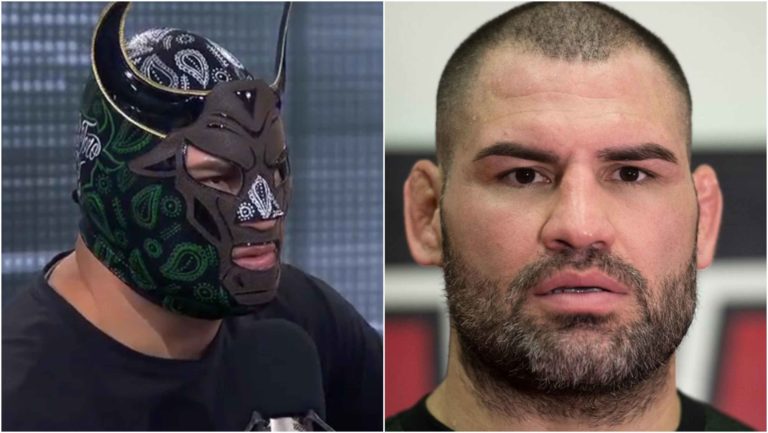 Dave Meltzer of World Wrestling Observer was the first to report the news. Velasquez made his WWE debut on Friday Night Smackdown. It was also Smackdown’s debut on Fox. He was last seen inside the ring back in October in a super showdown match-up against Brock Lesnar.

His second match was scheduled to take place in WWE’s event in Mexico City. Cain had to pull out of the event because of knee issues.

The pair previously fought in UFC a decade ago at UFC 121. In that fight, Cain defeated Lesnar via TKO in the first round. Cain Velasquez made his pro wrestling debut at TripleMania XXVII in Mexico City on 3rd August at the Arena Ciudad last year. 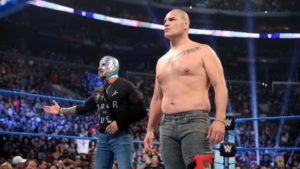 His debut was a major success and he was seen pulling off Lucha Libre moves which left the audience and fans surprised. The moves he was able to pull even after remaining sidelined in the UFC for many years because of injury was part of the reason he was an appealing option to WWE.

Cain retired from the UFC last October. He was last seen in action inside the cage back in February of 2019 against Francis Ngannou. In this fight, Ngannou knocked out Cain in the first round. It was his first fight in nearly three-years. In his career spanning 13-years, he has fought the likes of Ben Rothwell, Brock Lesnar, Junior Dos Santos, Antonio Rodrigo Nogueira, etc.

WWE had a series of cuts on April 15 to keep the budget in check. Prominent superstars like Rusev, Kurt Angle, and referee Mike Chioda were amongst the 20 wrestlers and eight working members cut by WWE.

What do you guys think about WWE cutting off Cain Velasquez after just one appearance?

Previous articleUFC News: Ali Abdelaziz reveals the conditions for a Khabib vs Conor rematch
Next articleDonald Cerrone on moving on from Conor McGregor loss: I give people hope and I keep fighting!