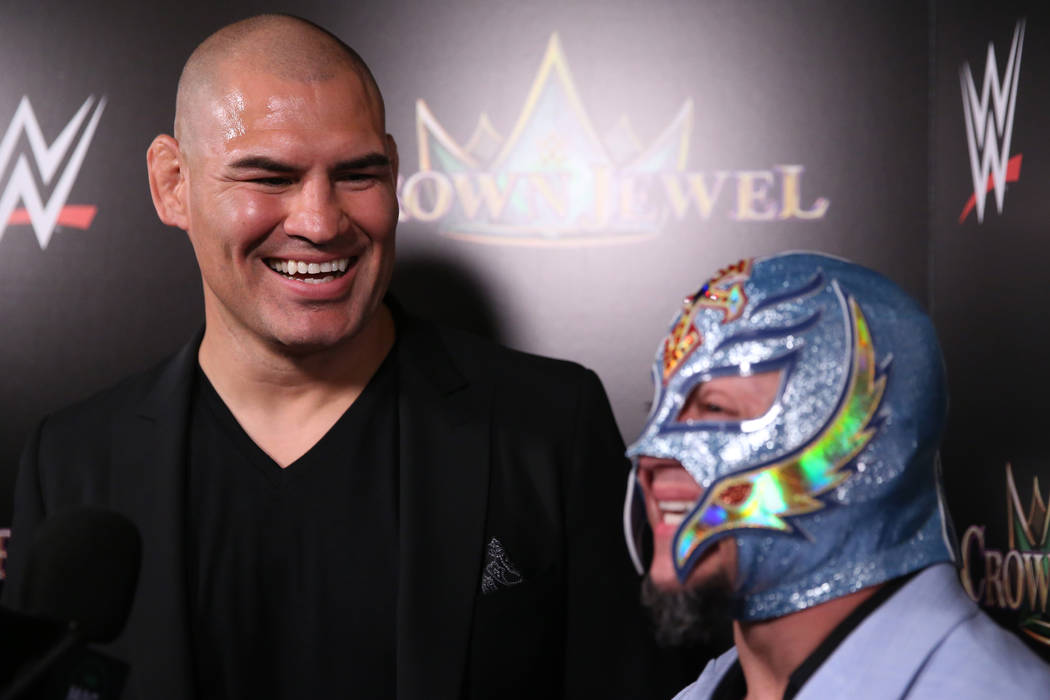 Former UFC heavyweight champion of the world Cain Velasquez announced his retirement from the sports of Mixed Martial Arts yesterday. The retirement move came after he made his WWE debut on Friday Night Smackdown, which was also Smackdown’s debut on Fox. 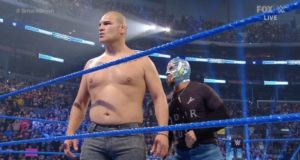 Following his retirement from the UFC, Cain Velasquez took to Instagram to release a statement.

“To the UFC, my family, friends, and all the fans, thank you for the past 11 years. Thank you to all my coaches, teammates and agents. I am so blessed to have been able to have a career doing something I absolutely love. I knew from the time I was a junior in college I wanted to be a fighter and after graduating from college, I set off on my journey of becoming a fighter with the goal of being UFC Heavyweight champion. There are few people in this world that can say they have achieved what I have, and I am forever grateful for the opportunities and position I held being a part of the UFC. With my official retirement from the UFC, it’s time for the next chapter.

A year ago, when I went to my first WWE show, I fell back in love with a sport that I had watched and participated in since I was a child. From that moment, I have been doing a crash course on all things that relate to pro wrestling. I’ve been training at different gyms, going to shows and watching more matches then (sic) I would like to admit, but I can honestly say I eat, sleep and breathe (sic) wrestling now. The contract is signed and I’m on my way to my next goal which is Universal Champion.

WWE Universe, thank you for welcoming me with open arms.” Cain wrote on Instagram.

Cain is all set to fight his formal UFC rival and current WWE champion Brock Lesnar on Oct 31 in Saudi Arabia.