Cain Velasquez spent time to extend his family in his time off; now ready for Ngannou 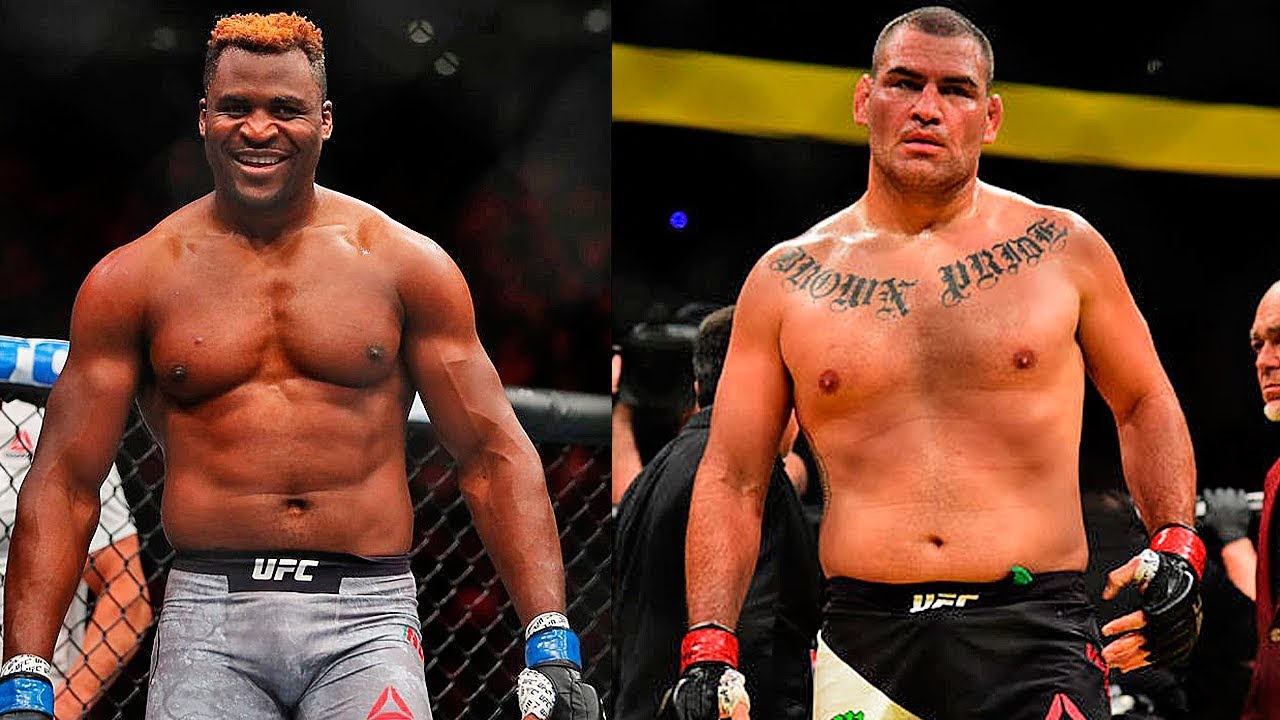 It’s been more than two years ever since Cain Velasquez fought in the UFC, however, the former two-time heavyweight champion is returning to the Octagon to face a top heavyweight contender in Francis Ngannou for UFC on ESPN 1 event to be held at Phoenix, Arizona on 17th of February,2019.

He is facing the dangerous power puncher in Ngannou who can change the pace of the fight with a single shot. But it didn’t matter to Cain because he wanted to fight in his native state of Arizona.

“It’s the fight in Phoenix,” Velasquez told MMAjunkie during a media tour in Arizona. “It’s the fight here in Arizona. I’m from Yuma, Ariz. I went to school out here. I went to Arizona State. I competed in Arizona my whole life. I love competing out here, being from Arizona. I’ve always wanted to fight here, as well. Just to have the opportunity to be here and fight in front of my family and friends, to me is just an amazing card to be a part of. I can’t wait for that night.”

The fight marks the much-anticipated return of Velasquez almost after two and a half years since his last bout with Travis Browne on UFC 200 on July 2016 which he won via TKO.

“I’ve had some injuries throughout my career; I got that all squared away and all healed up, and I extended my family, as well,” Velasquez said. “We have a 1-year-old boy. I wanted to be there for the whole pregnancy, for the whole first year. It was kind of hard when we had our daughter. … There was a lot of stuff that I missed that I didn’t like missing. So with the time off, I just got to be with my family.

“There isn’t a lot of people who can take time off for two years, but I had that luxury, and I wanted to be there for my family, which to me was most important. I’m glad I did it. I love just having the time to be there for them.”

Will Cain Velasquez prevail in his much-anticipated Octagon return?