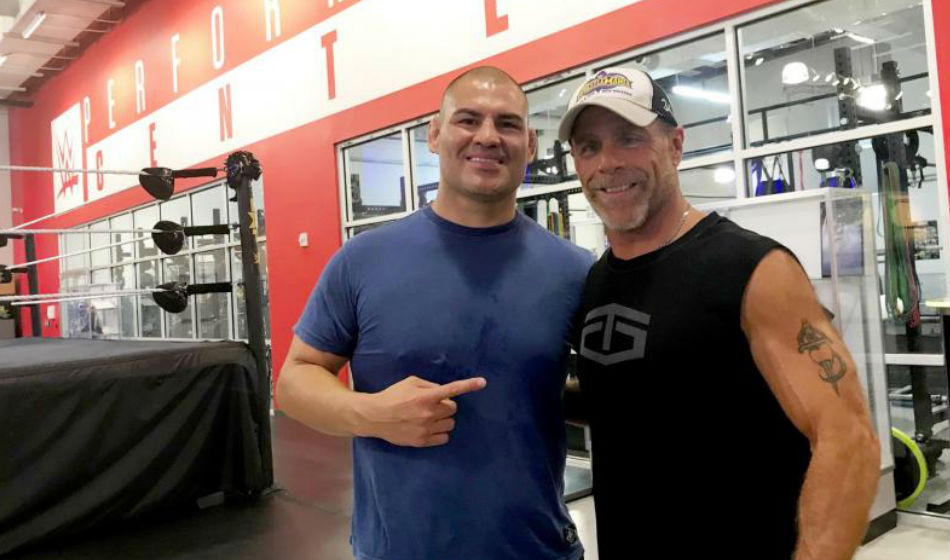 It’s been more than two years ever since Cain Velasquez fought in the UFC, however, the former two-time heavyweight champion is returning to the Octagon to face a top heavyweight contender in Francis Ngannou for UFC on ESPN 1 event to be held at Phoenix, Arizona on 17th of February, 2019.

The fight marks the much-anticipated return of Velasquez almost after two and a half years since his last bout with Travis Browne on UFC 200 on July 2016 which he won via TKO.

However, ahead of his return Velasquez has talked about making a progression to WWE. He appeared on Ariel Helwani’s MMA show last night and said that he wants to wrestle for them in near future.

Cain Velasquez wants to wrestle for WWE. And soon.

“I have always been a fan of WWE since I was a little kid and going into wrestling is kinda the same thing.”

“I have always liked it and Daniel Cormier is a big fan of it[WWE]. So when I get a chance to go to the venue and also to go practice at the performance centre over there with WWE and it was just the opportunity that I wanted to do and you know I would like to work with them in more so in the future.”

Would you guys be interested in seeing Cain make the transition to WWE?

Conor McGregor cheers for the Dallas Cowboys before their game

Previous articleAlexander Gustafsson calls out Corey Anderson for UFC London..but here’s why Anderson can’t make it
Next articleColby Covington lifts the lid on politics in the UFC – reveals why he was passed up for Welterweight Title shot