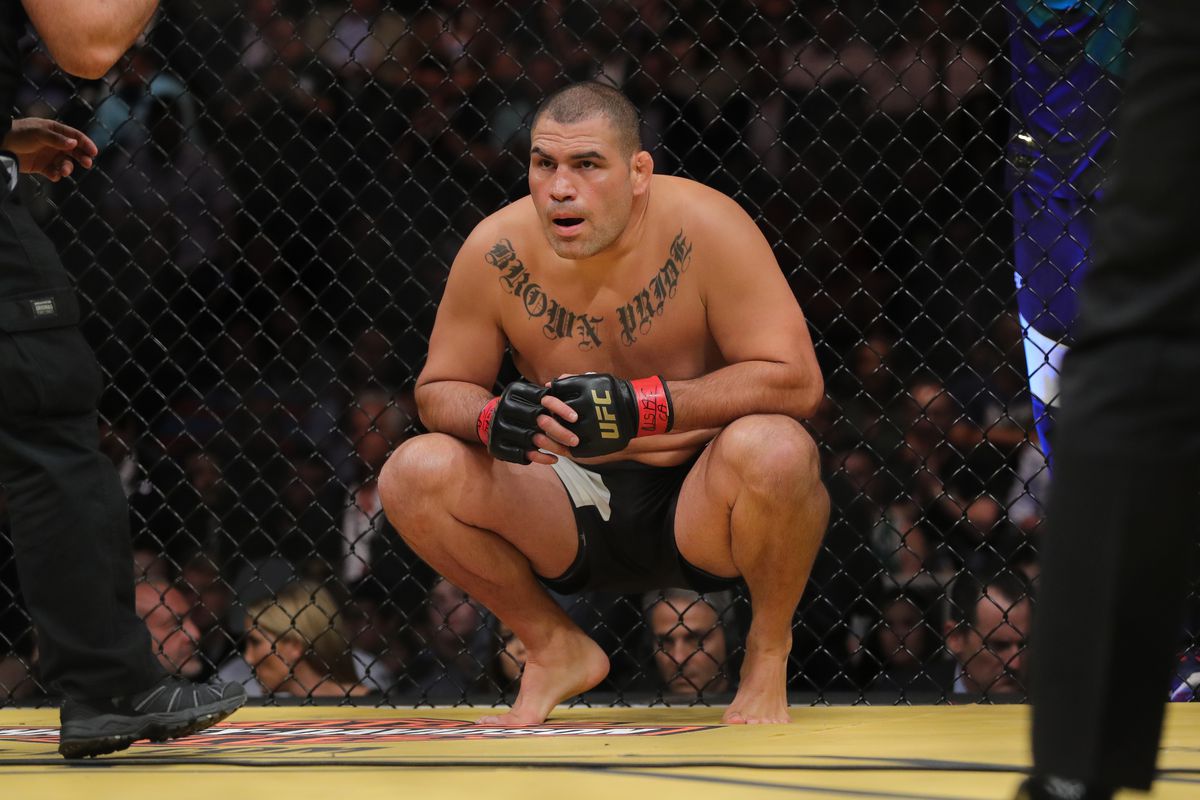 Francis Ngannou may be about to face the biggest challenge he has come up against since coming to the UFC. At the UFC on ESPN 1 show, Francis Ngannou will go head to head with a returning Cain Velasquez. Ahead of the fight, Velasquez’ coach had a message to send to Ngannou as he delivered some ‘bad news’ to him.

Following his victory against Curtis Blaydes, Francis Ngannou rounded up a disappointing year on a good note. He had begun the year undefeated, but a loss to Stipe Miocic had left him shaken. That loss was followed by another one to Derrick Lewis, in a disappointing fight. However, his win against Blaydes showed a glimpse of the Ngannou of old as he knocked him out in 45 seconds.

Cain Velasquez was one of the top fighters in the UFC until he had to take time away to recover from injuries on his back. Now that he has returned he will look to get back on top.

Coach Mendez sent a message to Ngannou ahead of his fight with Velasquez.

“But the bad thing for him is that he’s facing Cain Velasquez. That’s the bad news for him. He’s facing the most complete, best conditioned — to me, the greatest ever. And he’ll prove it this time around.”

The two are set to face off at the UFC on ESPN 1 event on the 17th of February.