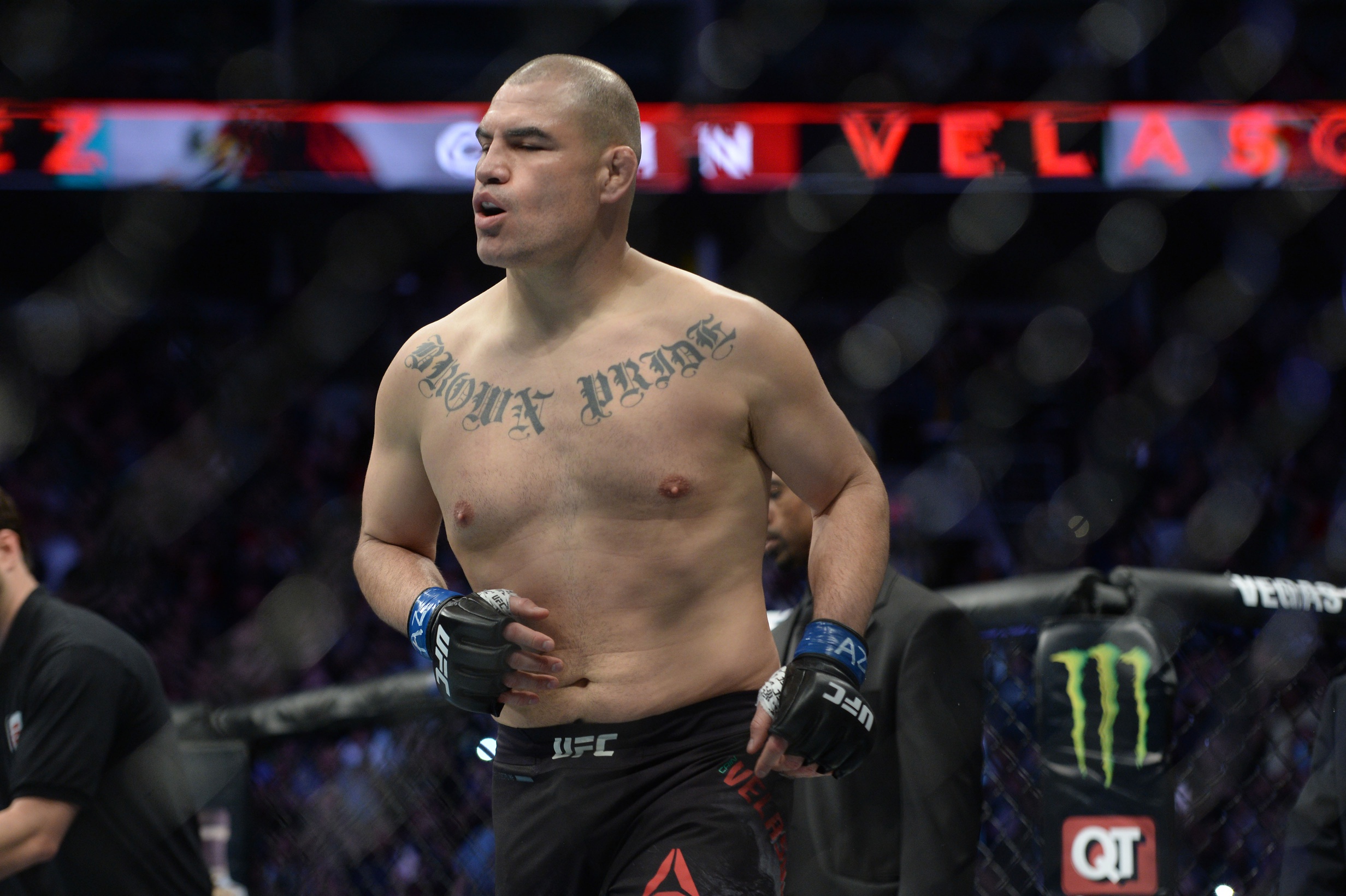 At UFC on ESPN 1, Cain Velasquez returned to the Octagon after 2.5 years away from UFC. The fans had been expecting a glorious return for the UFC legend, with him headlining the event against Francis Ngannou. However, it was not to be, as in 26 seconds, Velasquez’ knee had buckled and he was knocked out by the Cameroonian fighter.

While Cain Velasquez had stuck to the fact that it was his knee buckling that took him out of proceedings, Francis Ngannou was adamant that the credit actually belongs to the uppercut with which he had hit Velasquez.

However, adding to the controversy here, Cain Velasquez’ coach Javier Mendez broke his silence about what exactly had happened in the Octagon. According to him, the only reason Velasquez lost in the fight, was not due to the knee or the uppercut. There was another illegal punch by Ngannou which struck Velasquez at the back of the head which did the damage.

While this may definitely be the case, the fight result has been decided and Ngannou won. He might be one of the fighters next in line for Cormier’s Heavyweight Title.