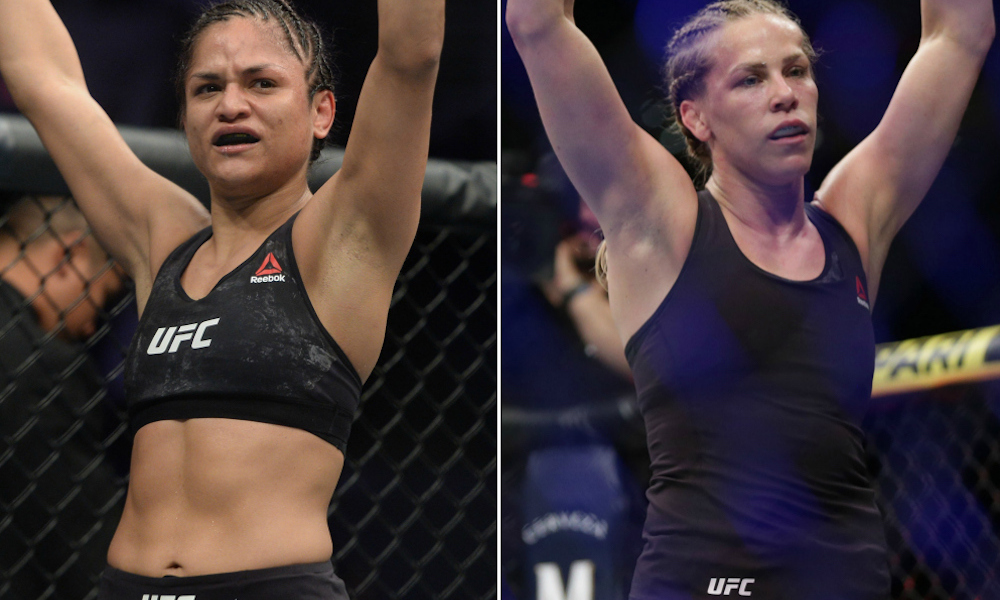 The UFC is close to finalizing a flyweight fight between Katlyn Chookagian and Cynthia Calvillo for UFC 255 later this month, according to multiple sources.

Contracts have not yet been signed, but the bout will take place on Nov. 21 in Las Vegas once it’s official. It’s good timing for the 125-pound contender fight, as the UFC 255 pay-per-view event features flyweight champion Valentina Shevchenko defending her title against Jennifer Maia in the co-main event.

Chookagian (14-4) is coming off a knockout loss to former strawweight champion Jessica Andrade on Oct. 17 in Abu Dhabi. Despite the loss, Chookagian is still the No. 2-ranked flyweight in the world per the UFC rankings, behind No. 1-ranked Andrade.

The 31-year-old Chookagian fought Shevchenko for the title in February and came up short via third-round TKO. The fight against Calvillo will mark her fourth appearance in 2020.

Calvillo (9-1-1) catapulted herself into flyweight title contender with a five-round decision win over former title challenger Jessica Eye in June. That was Calvillo’s flyweight debut in the UFC. She accumulated a 5-1-1 record as a strawweight prior to the move up in weight in June.

Calvillo was scheduled to face Lauren Murphy last month, but was forced to withdraw due to a positive COVID-19 test. This fight is expected to have major implications for the 125-pound title picture. Chookagian currently sits at No. 2 in the UFC’s official rankings, while Calvillo is two spots behind at No. 4. Chookagian is 1-1 since a failed bid to wrest the flyweight championship from Valentina Shevchenko at UFC 247 in February. In her most recent outing, Chookagian lost by first-round TKO to former strawweight champion Jessica Andrade. 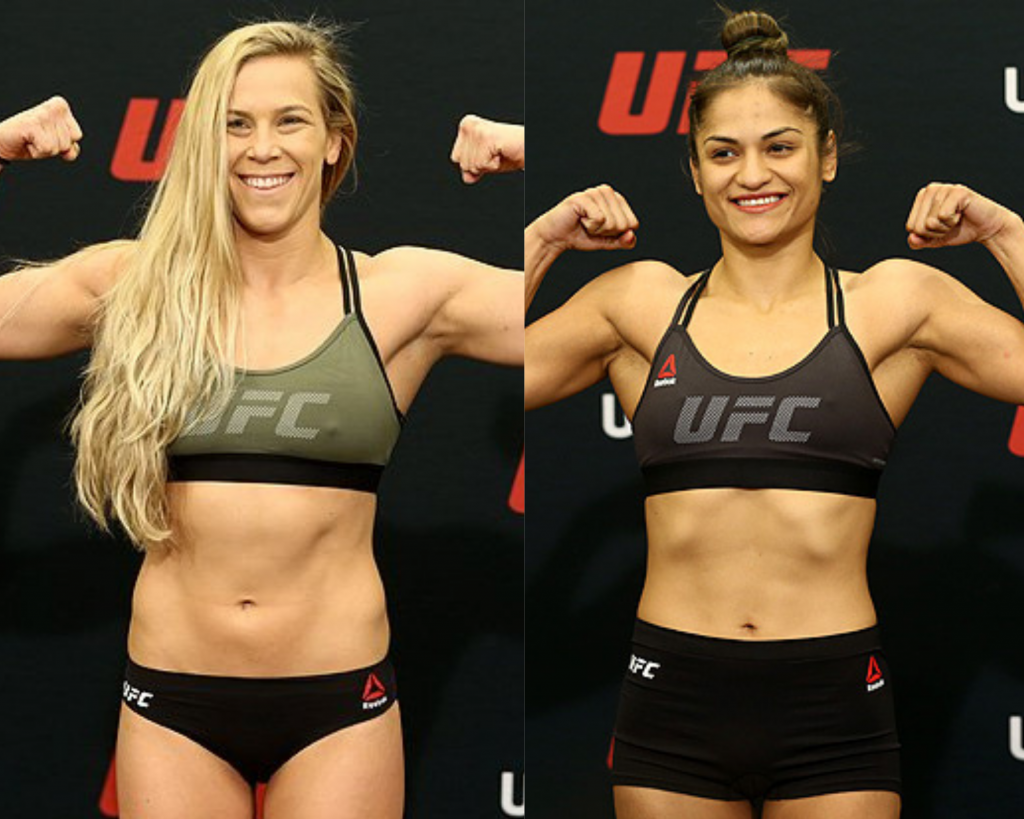 Calvillo made a successful return to the flyweight division in June with a unanimous decision win over Jessica Eye. The former strawweight hasn’t lost since December 2017, though her unbeaten run has been marred by Calvillo missing weight for a pair of 115-pound bouts.

UFC 255 is headlined by a pair of flyweight championship bouts as men’s titleholder Deiveson Figueiredo fights Alex Perez in the main event and women’s titleholder Valentina Shevchenko defends her title for a fourth time when she faces Jennifer Maia in the co-main event. In further 125-pound action, Brandon Moreno will face off against Brandon Royval, while Mauricio Rua rematches Paul Craig in Light Heavyweight action.

Previous articleJoe Rogan calls Anderson Silva “a force of nature” after his last fight in UFC
Next articleWelterweight contender Santiago Ponzinibbio will make a return against Muslim Salikhov on Jan. 16