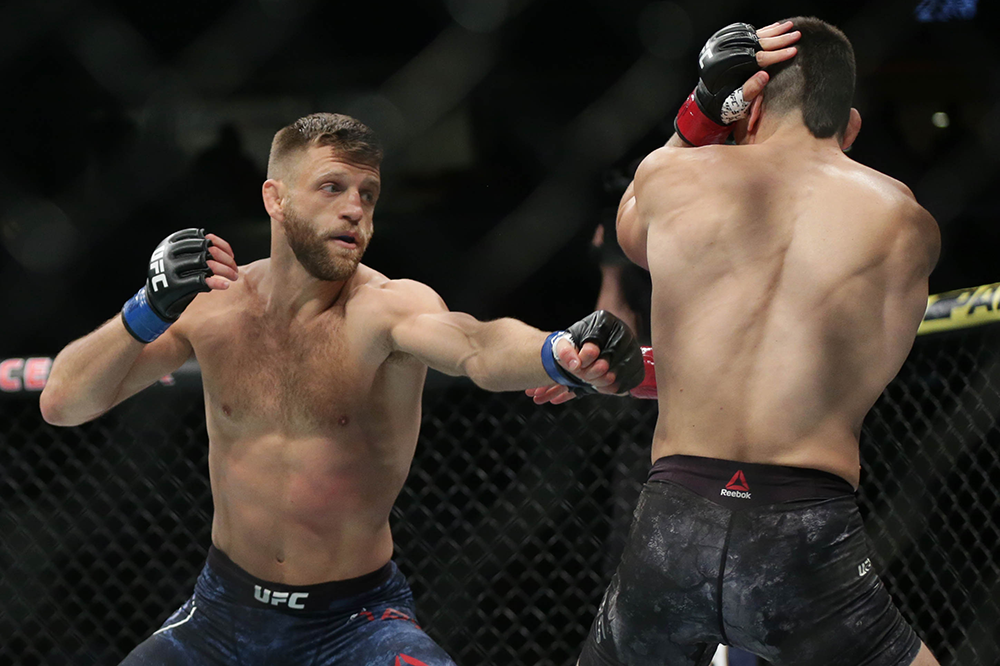 Calvin Kattar had his wish fulfilled when he received a highly ranked and highly hyped contender for his next fight. The fight will take place in Kattar’s hometown of Boston. Hence, he is already brimming with confidence and wants to put up a show in front of his family and friends.

“They’re hyping this kid up to be the next title contender so a win over him, what are they going to say about me?” Kattar told MMA Junkie. “I’m getting my hand raised either way, there’s no way I lose at TD Garden, hometown”, he added.

Initially there were rumors of a fight between Jeremy Stephens and Calvin Kattar. This was after Jeremy pulled Kattar to the side during the International Fight Week in Las Vegas in July. He was trying to set up a fight with matchmaker Sean Shelby.

However, things didn’t exactly planned out as Stephens wanted them to. He ended up getting paired up with Yair Rodriguez in the headliner for UFC on ESPN +17 in Mexico City. And Kattar ended up with Zabit, instead. 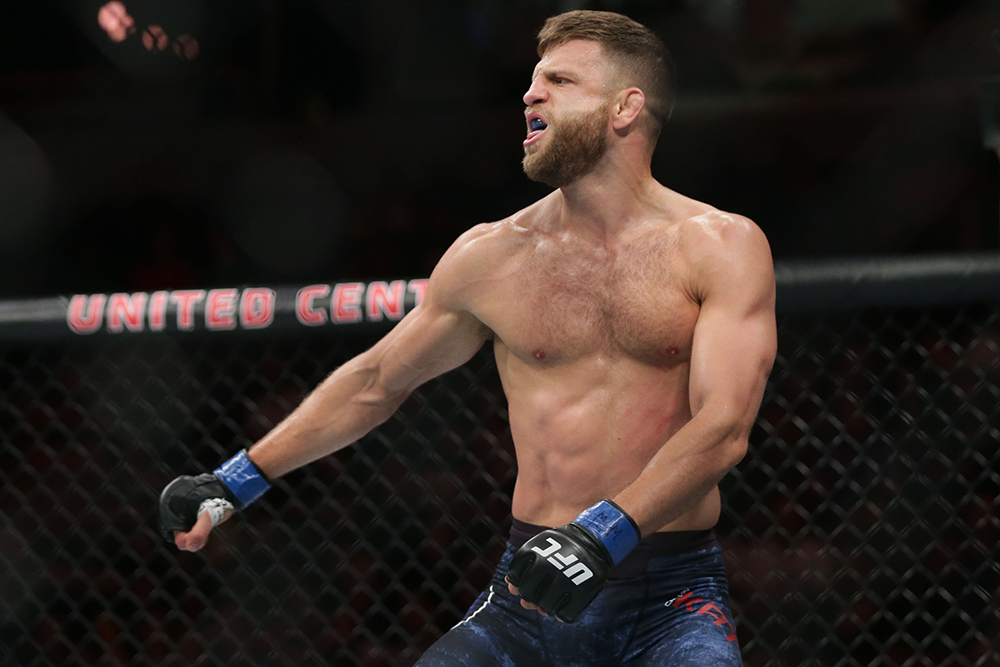 “It was really kind of Stephens trying to take the fight with me,” Kattar said. “And he saw an opportunity to try and get a high spot on the card with a kid from Boston coming up, but for me it didn’t matter. He was a higher-ranked guy, so it’s always a good thing when you get a higher ranked guy calling you out and it was his plans but apparently it wasn’t Sean Shelby’s or the UFC’s and they gave me the guy that just recently beat him which works better for me.”

Zabit is one of the most highly touted young and upcoming fighter on the UFC roster today. Coming off a win over Ricardo Lamas in his last fight, Kattar will look to stop the Dagestani fighter in his tracks.

“He’s fun to watch, he’s exciting, throws fun stuff,” Kattar said. “Stuff that I probably want to do but I’d get yelled at by my coach if I did it but it should make for a good fight. No one’s been able to take him out yet in the UFC and I see it as a big opportunity for me to go out and surprise a lot of people, get some (expletive) out of their seats, put on a hell of a show and what better place to do it than at TD Garden.”

“I’m excited to go out and test myself against another high-caliber fighter and keep continuing to take out the guys that call themselves the best in the division.”

“I’m just happy to fight at home and co-main is whatever you know,” Kattar said. “I think as exciting as Weidman’s fight is going to be, I think I’ll be the people from Boston’s main event. I got a lot of people coming out and they’re excited to see it and I’m excited to put on a show.”

Previous articleDan Hardy looking to re-enter USADA pool for comeback fight
Next articleBruno Assis vows to win at BRAVE 25 and then fight for the title: ‘I deserve it’