According to the latest reports, a fight between Calvin Kattar and Josh Emmet is in the works for UFC Fight Night 208 on June 18. The fight will be taking place in the stacked UFC featherweight division. The fight is not official yet but the sources said that both the fighters have shown interest in this fight and the UFC is keen on making this matchup a done deal. The fight will be having great importance in the featherweight division as the no.4 ranked fighter Clavin Kattar will face off against the no.7 ranked brawler, Josh Emmet. And also according to the sources, the winner of this fight will be the next rising contender in the division and might very well be fighting for the featherweight title soon. The UFC featherweight champion Alexnader Volkanovksi who recently defended his title against the Korean Zombie stated that he wants to face new challenges. 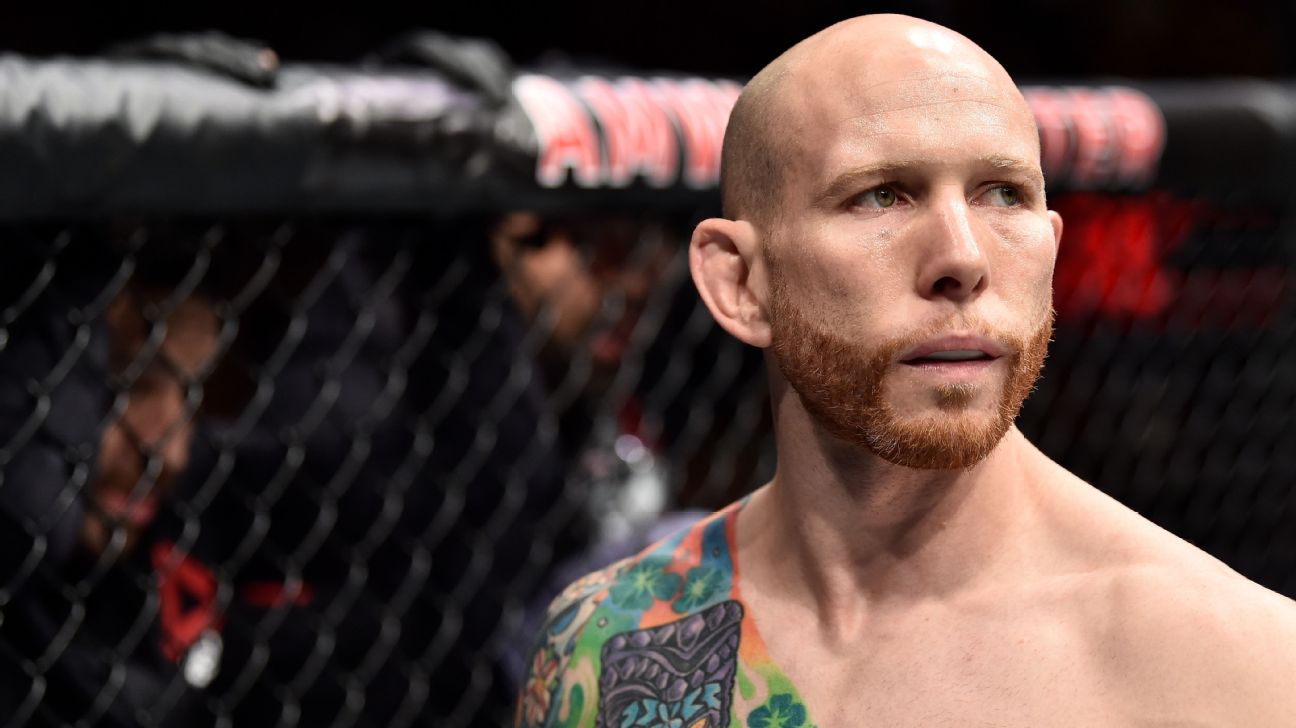 Calvin Kattar is one of the rising prospects in the UFC. He came into the UFC with a bang furthermore was looked upon as the next top guy until he faced some losses against Renato Moicano and Zabit. He was then successful in rallying up a few more wins before facing the former featherweight champion Max Holloway who successfully derailed Calvin’s hype train. Max Holloway put on a beating on Calvin Kattar. Max Defated him via decision and set up multiple records in that fight. After the fight, Calvin was immediately rushed to the hospital and was given a few months of medical suspension.

Many people that Calvin Kattar won’t return from the damage he took in that fight but he surprised all of his fans in his next fight against the fellow rising featherweight contender Giga Chikadze. Kattar faced Giga Chikadze at UFC on ESPN 32. He won the fight via unanimous decision after knocking down and almost finishing Chikadze in the final seconds of the fight. 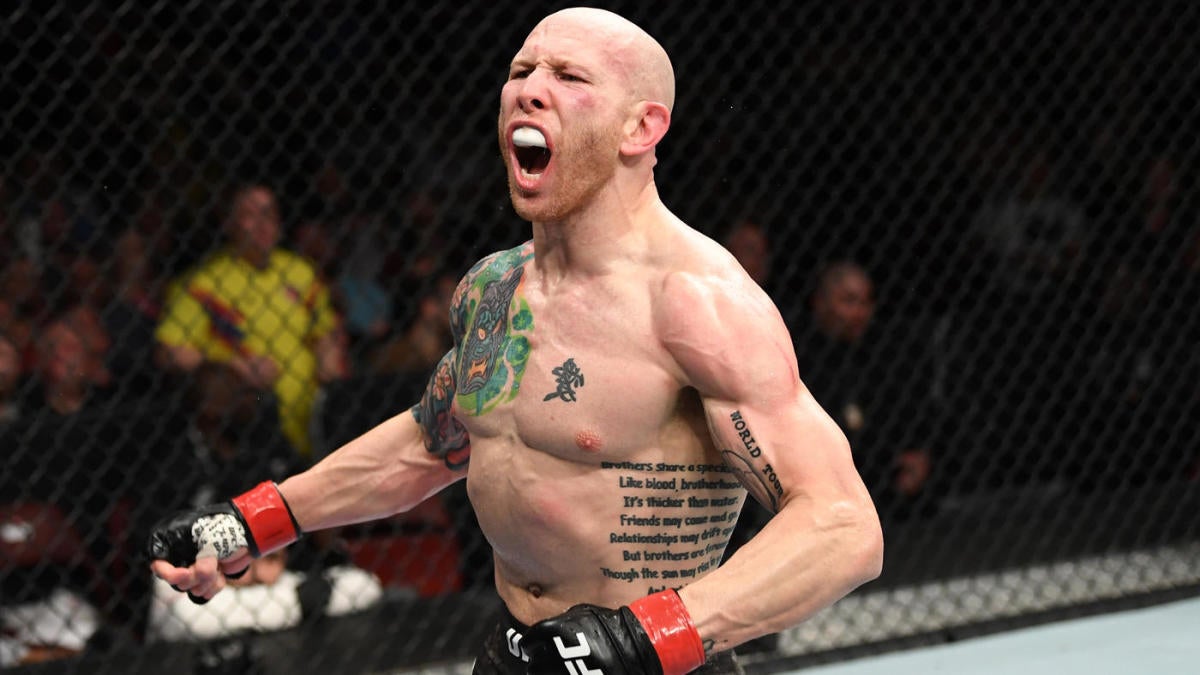 Josh Emmett is considered one of the hardest-hitting UFC fighters ever and has been the top contender in the featherweight division for a long time but due to some injuries, he was sidelined for a long time. Josh has lost two fights in the UFC and one of them was a decision loss against Desmond Green at UFC 210. He then racked up some wins before losing a fight via brutal KO against fellow brawler Jeremy Stephens.

He then returned to the UFC and got a KO win over Michael Johnson. He scored more win over Mirsad Bektic, Shane Burgos, Dan Ige.

The fight between these two will be an exciting one considering the skillset they both possess. The fight will be taking place in Texas.

Previous article
ONE heavyweight champion Arjan Bhullar details when he was almost traded to the UFC for Henry Cejudo
Next article
Joanna Jedrzejczyk wants to retire in the UFC, signs new contract ahead of Zhang Weili rematch at UFC 275