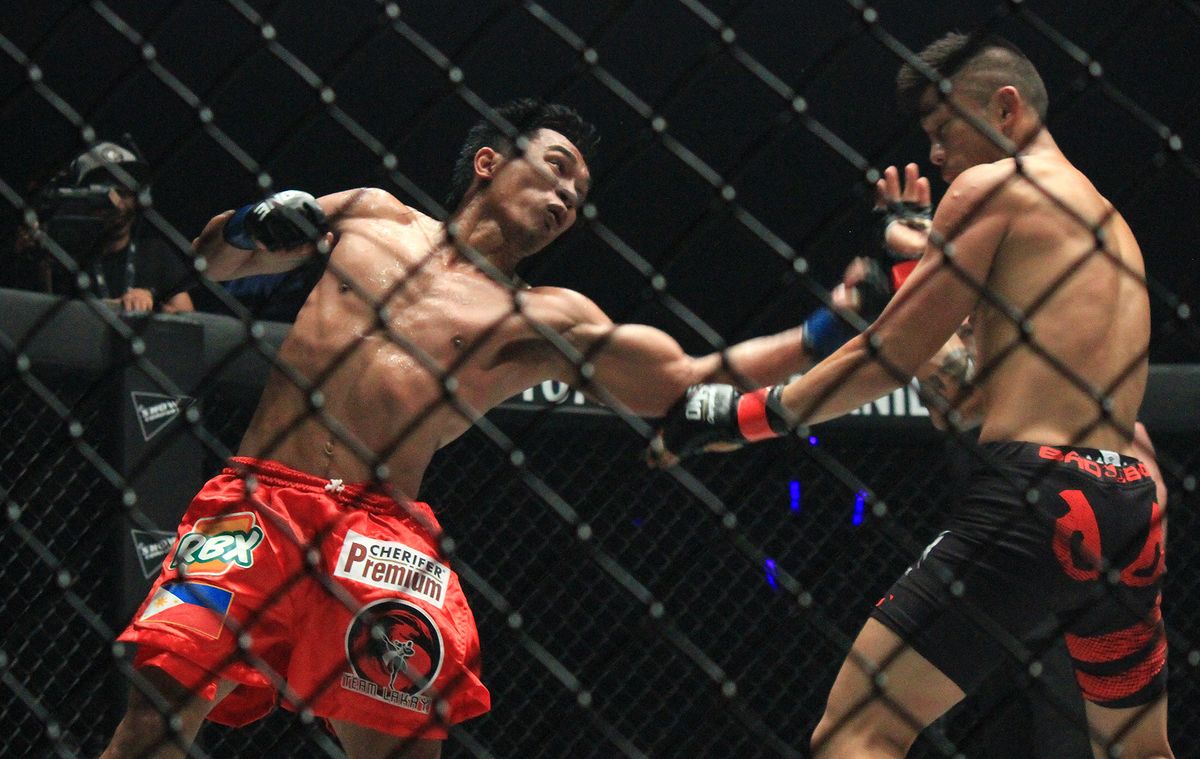 Mixed Martial Arts (MMA) has grown hugely over the last few decades to become one of the most popular sports around. This is certainly true in India, where MMA is taking hold around the country and people love to follow the latest action. Of course, MMA is also massive in many other countries globally and generates plenty of media headlines.
Although there are multiple MMA competitions to follow, UFC remains the most popular for many fight fans. This MMA league is arguably the most well-known on a global scale and always delivers awesome bouts. In addition, it is a great MMA competition to bet on and finding top UFC bouts to back is never an issue. If you plan to do this, remember to find the latest UFC odds and tips on trusted sites such as WSN.com first to get the most from it.

UFC is not the only MMA league around though – but what others are there? And can they compare to it?

Perhaps the next most popular MMA competition to follow globally is Bellator. This was founded in 2008 and has its headquarters in California, USA. Due to its long history in MMA, Bellator has hosted lots of events in its lifetime. It has also picked up plenty of media attention, and Bellator events are often hosted on pay per view or major TV networks.

The brainchild of Bjorn Rebney, this league is focused on pitting the best MMA fighters from North America against each other. It has attracted plenty of fans for the hard-hitting action it delivers and the glitzy spectacle Bellator events offer. Famous fighters from this league include Michael ‘Venom’ Page, Cris Cyborg, Douglas Lima and Patricio ‘Pitbull’ Freire.

Another MMA league which many fight fans follow is the One Championship. This might not be quite as well-known as UFC across the world, but it does have a strong network of supporters. It was set up in 2011 and has its base in Singapore. Although it might not have held as many events as UFC or Bellator to date, it has put on hundreds of shows so far.

This competition involves competitors from disciplines such as BJJ, Muay Thai, Kickboxing and more. As with other MMA leagues, fighters are organized into various weight divisions to make bouts fairer and safer. Top One Championship names include Singya Aoki, Martin Nguyen and Vitor Belfort.

Founded in 2014, this MMA league might not be quite 10 years old yet, but it has really made its mark. Based in Grozny, Russia, it has included top fighters such as Azamat Kerefov, Tony Johnson, Abubakar Vagaev and Deivi Daniel Oliveira de Almeida.

Known as one of Europe’s top MMA leagues in particular, ACA not only hosts its bouts on Match TV but also streams them to Facebook and YouTube. This has made them accessible to fight fans across the globe and allowed the league to build a loyal following.

Do any other MMA leagues compare to UFC?

As well as the above MMA leagues, there are other competitors for UFC such as Matrix Fight Night, M-1 Global, Pancrase and Rizin Fighting Federation. The truth though is that no other MMA competition quite compares to UFC, and this is why the Ultimate Fighting Championship is still number one.

But why does it hold onto this top spot year after year? To begin with, UFC plays host to the best fighters from across the MMA world and puts on the best bouts. When you see names such as Conor McGregor, Ronda Rousey, Khabib Nurmagomedov and Jon Jones in the UFC history books, the talent they attract is clear to see. This league also has a huge budget to play with and this helps them put on awesome shows at some of the best venues in the world.

UFC has also been around the longest of all MMA leagues. It was set up in 1993, and this sense of heritage helps make it number one for most fans. In addition, this league attracts the most media attention and is shown on the most prominent TV networks. This helps it to reach more people and pick up more fans as a result.

UFC is number one in MMA still

While there are other very good MMA leagues to follow around the world, it seems fair to say that UFC is still the number one choice for many fans. As the above shows, there are some very good reasons for this. Whether any of the other leagues we have looked at will ever take over is an interesting question and one that we will have to ponder in years to come.