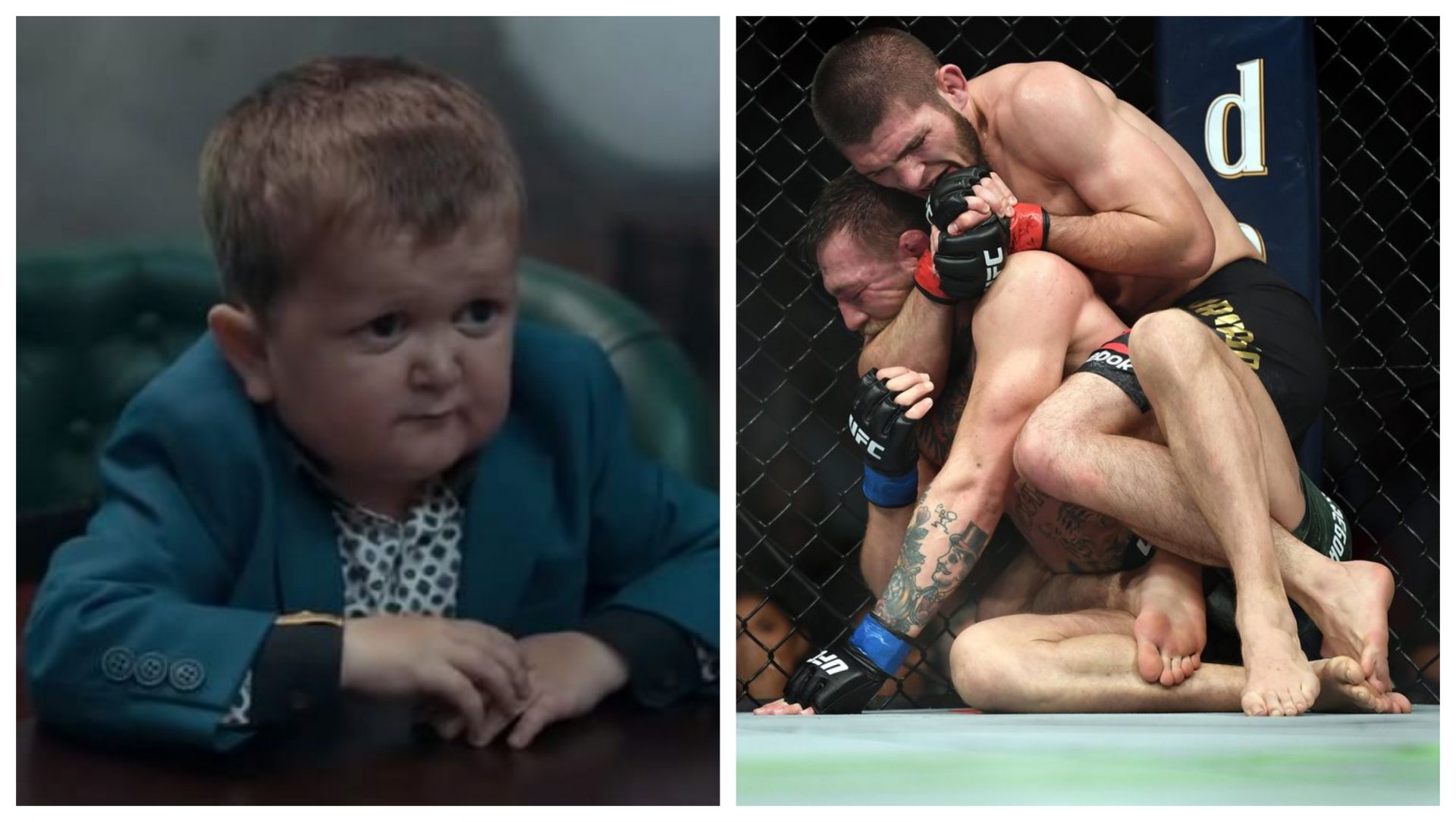 Back in 2018, the world of mixed martial arts saw an unprecedented rivalry, unlike anything that the sport had ever seen- the clash between Khabib Nurmagomedov vs Conor McGregor.

From the heated press conference to the infamous bus attack incident, all of it stupendously hyped up UFC 229, when Khabib successfully defended his UFC Lightweight championship by submitting Conor in the fourth round at the T-Mobile Arena.

If not for the actual match, but the fierce back and forth between the two before the event, as well as the brawl that took place after the fight, has made UFC 229 an iconic event in the history of the sport.

The amount of hype that the Khabib vs Conor story had generated, created massive anticipation for a rematch, to see the two MMA greats lock horns against each other once again. 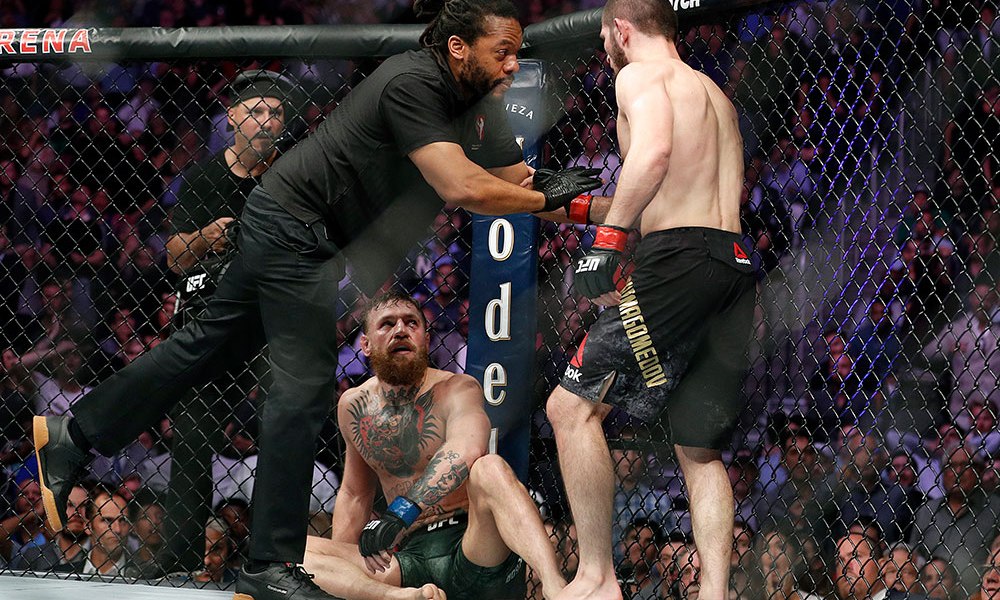 Unfortunately, the rematch never took place and probably never will, as after his subsequent victories over Dustin Poirier at UFC 242 in September 2019 and then over Justin Gaethje at UFC 254 in October last year, the Dagestani announced his retirement from the sport, with any chance of a rematch rubbed out.

But, there is a new latest and greatest in the world of mixed martial arts, and the name is familiar to everyone- Hasbulla Magomedov aka “Mini Khabib”, who’s words indicate that he wants to finish what Khabib started, to ‘humble’ Conor once again.

Khabib vs Conor 2, but this time its the ‘Mini Khabib’ Hasbulla

Ever since the promotional clip regarding his much-anticipated clash against Kazakhstani rapper Abdu Rozik took social media by storm, Hasbulla Magomedov has become one prominent figure in the MMA community.

The fight will be conducted by Dagestani MMA fighter Asxab Tamaev aka the “Russian KGB Hulk”, who is often seen sharing the 18-year-old TikToker and internet celeb’s clips across multiple social media platforms.

In a recent skit shared on his YouTube channel titled “Hasbulla vs Abdurozik. 20.000.000$ UFC fight”, Tamaev featured Hasbulla Magomedov in a heated conversation about the latter’s next opponent after his fight against Rozik is done and dusted.

Conor has been punished by Khabib once already. The Russian, who before the fight said he wanted to “change” Conor’s face and make him more “humble”, stayed true to his words as “Mystic Mac” has seemingly transformed himself since UFC 229.

But the rematch that never took place, may just be the task that Hasbulla can fulfill.