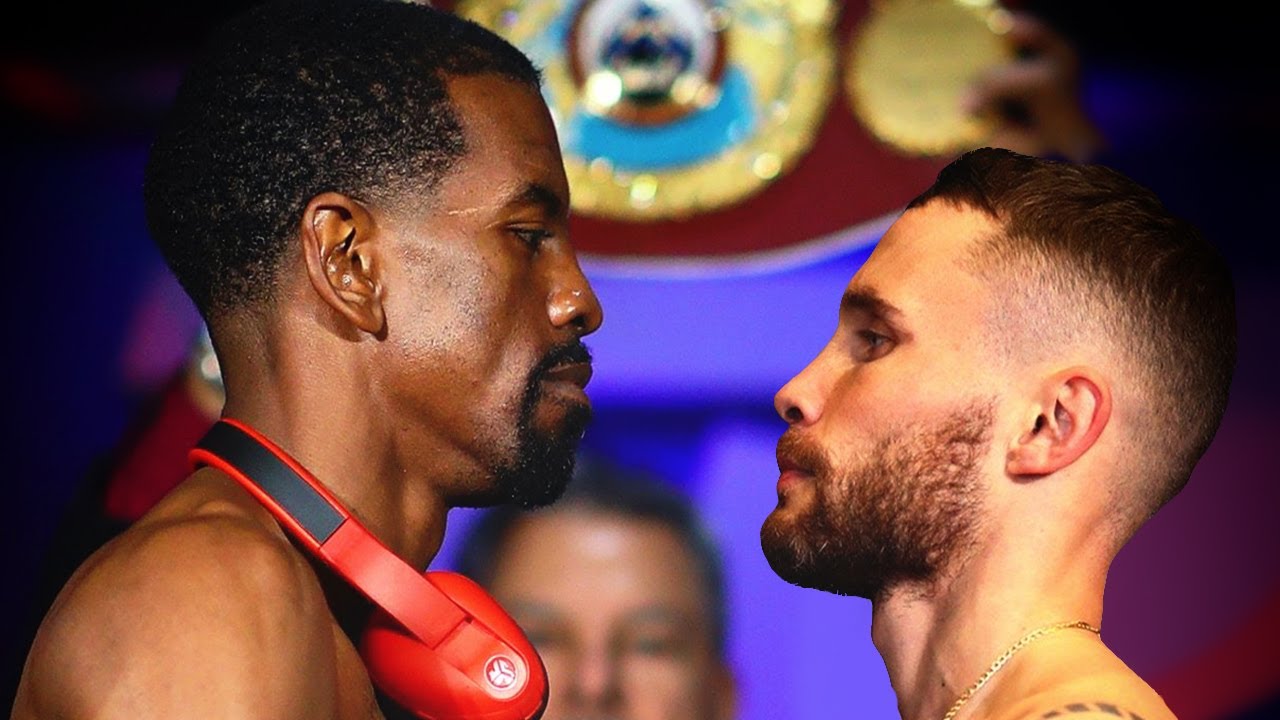 February 27th marks the chance for Carl Frampton (28-2) to become the first boxer from the island of Ireland to become a three-weight world champion, whilst he could also join just a handful of other Britons, including Ricky Burns, Bob Fitzsimmons and Duke McKenzie, in the history books to achieve world champion status at three different weight classes.

However, the Jackal will need to overcome the challenge of WBO super featherweight champion Jamel Herring (22-2) if he wants to make history in London later this month.

Despite being the challenger, the Belfast boxer is still heavily fancied in the latest Frampton odds, and he is clearly oozing with confidence ahead of the bout, claiming that nobody can stop him from landing a third world title belt and to ‘potentially have one foot in the hall of fame.’ 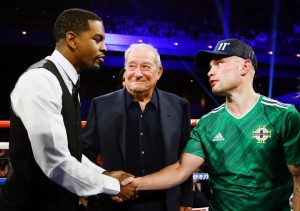 However, it’ll come as no surprise that Herring’s self-assurance is just as sky-high as Frampton’s, and he’s equally as confident that he will be boarding a flight back to his home city of New York after the fight with his WBO belt still hanging over his shoulder.

“It’s time to ruin plans and crush dreams,” ‘Semper Fi’ said recently. “First it was my size, now they’re worrying about who I’m sparring with. Last I checked, I didn’t know Terence Crawford and I were sparring to kill each other.

“Just be ready to fight when the bell rings. I’m focused over here and I’m cooler than the other side of the pillow. I’m looking forward to seeing everyone soon. I’m excited to jump into a huge matchup. I’ll focus and ignore all distractions.”

Size is one of the major advantages Herring has over Frampton. The former US soldier has five inches over the Jackal in height and a huge eight inches more in reach. So, there’s a real possibility that the American could keep the Northern Irishman at arm’s length throughout the fight and jab his way to victory on the judge’s scorecards.

Herring can also take confidence from the fact that Frampton has lost his last two title fights. The Jackal ripped the WBA featherweight title away from the grasp of Léo Santa Cruz at the Barclays Center in New York in 2017 to gain the second world title of his career. However, just 12 months later the Mexican won the Las Vegas rematch to regain his title.

With a trilogy never coming to the forefront, Frampton got another crack at a world title fight via victories over Horacio García, Nonito Donaire and Luke Jackson in 2018, taking on Josh Warrington at the Manchester Arena. However, the Leeds-born boxer won comfortably on points and defended his IBF featherweight title in the process.

That defeat left serious question marks over Frampton’s future in the sport, and he took some time away to ponder retirement. However, he has gotten his career back on track with victories over Tyler McCreary and Darren Traynor.

It is worth nothing that those fighters along with the likes of Jackson and García are far from the level of Herring, and the fact that just two of Frampton’s last five wins have been via a stoppage could indicate that the 33-year-old is losing some of that brutal power he once possessed.

Herring certainly has the capability of upsetting the odds in London later this month, especially with the bout taking place behind closed doors, meaning that Frampton won’t have his large boisterous following to thrive off. However, if the Jackal can rediscover his best form, then he has every chance of becoming a three-time world champion!

Previous articleUFC 258 : Kamara Usman vs Gilbert Burns
Next articleKhabib Nurmagomedov talks about the importance of education