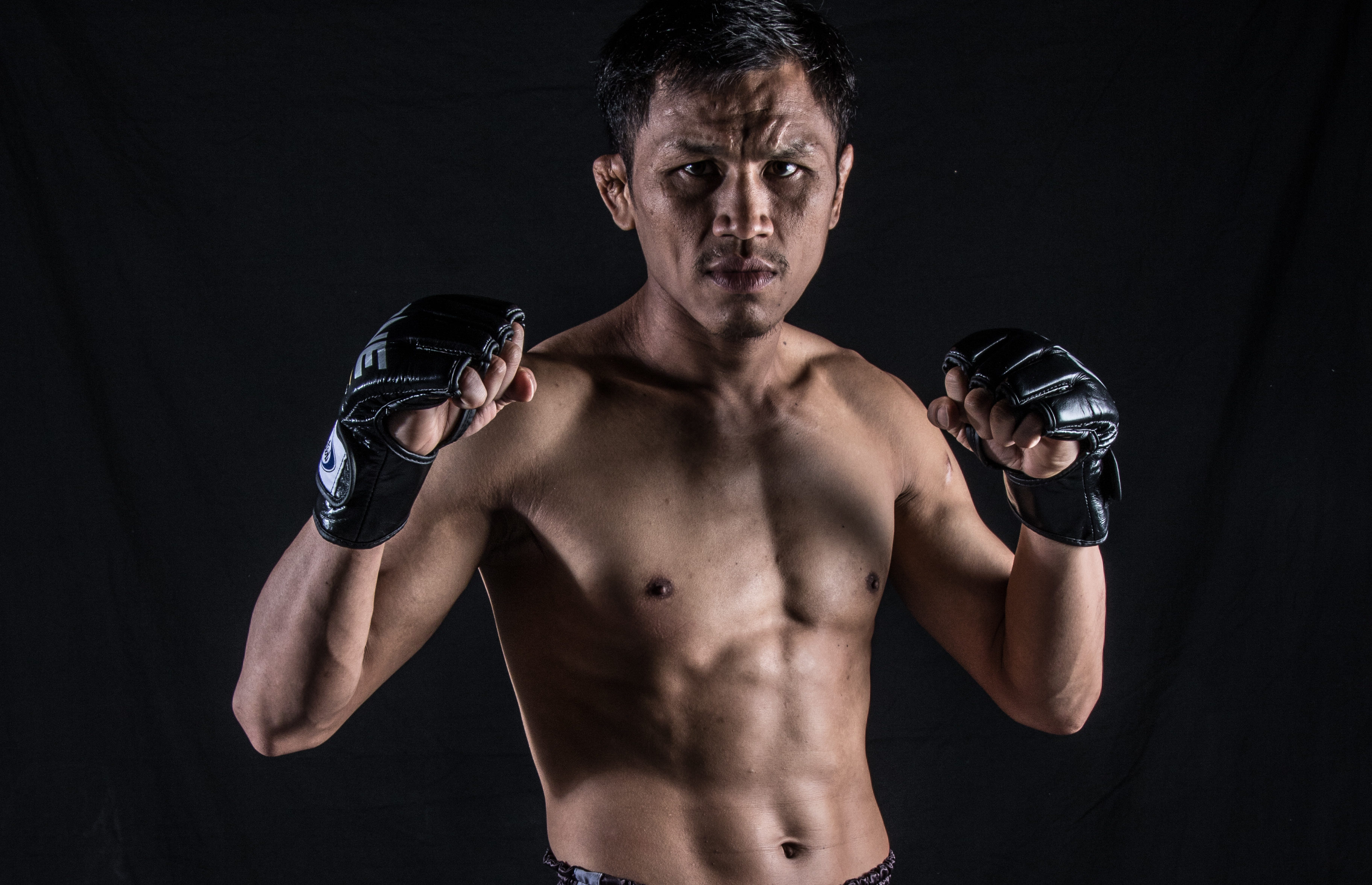 The life of a martial arts legend is never easy as the path to greatness is typically laden with a myriad of seemingly impossible challenges. 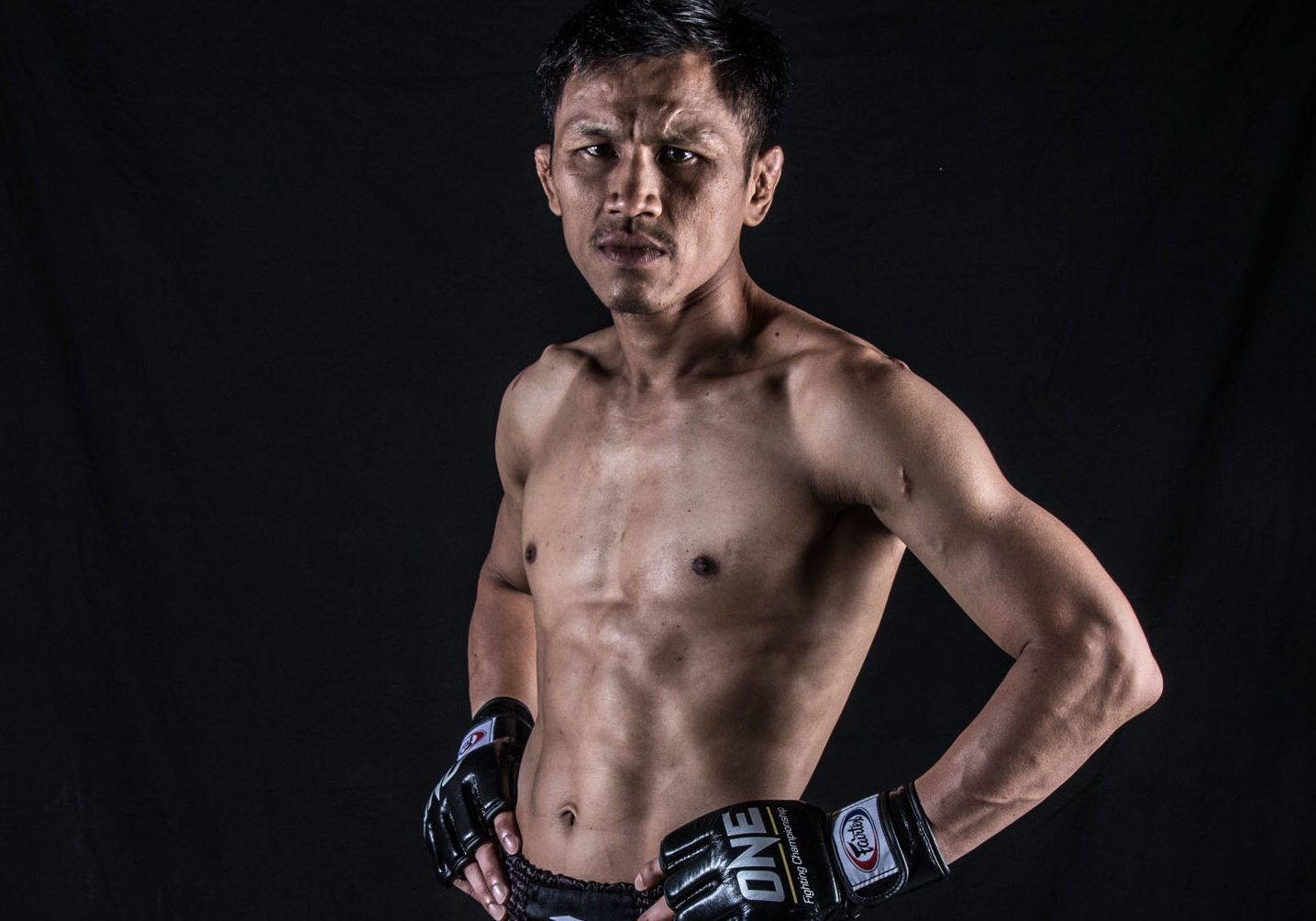 Growing up in Nakhon Ratchasima, Thailand, he was raised in extreme poverty and experienced the trials and tribulations of going through day-to-day life with very little.

The grim reality became the driving force to dig his family out of the trenches and pursue martial arts in the hopes of a brighter future.

“I would help out around the house to lighten my parents’ workload. After that, I trained hard every single day. It was tiring and torturous, I wanted to quit, but I thought about my future and the people that I love. I couldn’t quit. I had to fight for the people that I love,” he recalled.

Despite the financial obstacles, Singtongnoi still found a way to train and maximize the resources that he had back then.

“I would train at home, kicking an old sack of rice filled with sand. I also trained at the local sala with the other children,” he shared.

The kind of dedication that he exhibited soon became synonymous with the type of work ethic Singtongnoi showcased as an elite athlete.

With determination and dedication, success was something that he would build with his own two hands as Singtongnoi became one of the most popular Muay Thai practitioners in Thailand, winning numerous prestigious titles throughout his celebrated career such as the Lumpinee Muay Thai world championship.

Famous for his relentless style in the ring, Singtongnoi has beaten some of Thailand’s biggest Muay Thai superstars, having 300 professional bouts under his belt.

Things took a turn for the worse when his Muay Thai career came to an end, and he had to go back to selling goat milk to make ends meet.

Fortunately, Singtongnoi received an offer to join the Evolve MMA in Singapore as an instructor, and since then, he had been able to support his family.

Just when things started to look promising in the life of Singtongnoi, a devastating news came his way, revealing that he was diagnosed with stage three cancer.

“I was stunned and I couldn’t believe it,” he said. “I started to cry. I was in disbelief. I thought I was going to die for sure.”

“The cancerous tumor was about two centimeters long. It went through my whole nasal cavity, all the way down to the lymph nodes in my neck,” Singtongnoi described.

Singtongnoi had to undergo several medical procedures in Singapore to treat his severe condition.

“After undergoing the radiation therapy and chemotherapy, my throat hurt and I had burns from the radiation all over my neck. It was hard for me to walk and all I wanted to do was throw up,” he bared.

With his teammates, friends and family by his side, Singtongnoi persevered through all the bleak thoughts and negative feelings with every fiber of his being.

Receiving the best treatment possible, it all paid off months later when the doctor told him that he is cancer-free.

“I was ecstatic,” he recollected. “I could once again see a bright future for myself and my family.”

Through this battle against cancer, Singtongnoi learned that life is valuable and should not be taken for granted.

“It’s important to love yourself and take care of your loved ones, as you don’t know when you’ll die,” he mused.

After overcoming the life-threatening illness, Muay Thai was out of the question going forward for Singtongnoi.

However, Singtongnoi valued his second shot at life, awakening his willpower to not only make a full physical recovery but to get back to the sport that he loved.

Singtongnoi is set to return to action on 18 May as part of ONE Super Series, ONE Championship’s global platform that provides the world’s best martial artists to showcase and celebrate the beauty of Asia’s striking arts.

The 37-year-old Thai kickboxer is slated to square off with Italian dynamo Joseph Lasiri on the undercard of ONE: UNSTOPPABLE DREAMS, which takes place at the Singapore Indoor Stadium.

Singtongnoi received an opportunity to showcase his incredible skills to the largest audience he has ever performed for.

According to Singtongnoi, to become a true martial artist, he believes that he must continue fighting for the people he loves.

“I believe a great martial artist is someone who knows his responsibilities – someone who is disciplined, and can stick to a schedule and work hard,” he stressed.

“Throughout my career, it has always been my family that drove me and inspired me. They still do. Doing my best to give them a bright future is what has motivated me from the start,” Singtongnoi added.

Singtongnoi asserted that he does not need any more motivation to capture a victory because all he has to do is reflect on his rough experience nearly two years ago and think about his beloved family back home.

“I will fight for my future the best way I know how. And come 18th of May in Singapore, I will take on a talented competitor and win,” he guaranteed.

Previous articleBoxing: Chris Eubank Jr could fight Callum Smith in WBSS Final
Next articleWWE: The Miz wants to bring back prestige to the WWE Championship