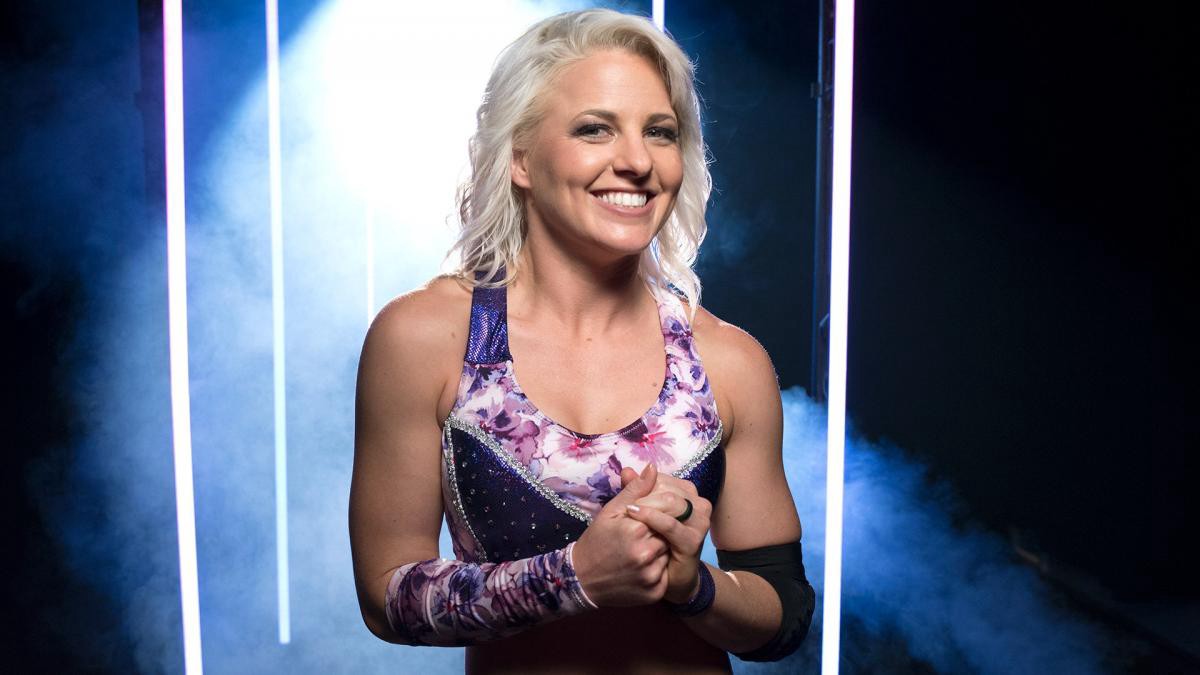 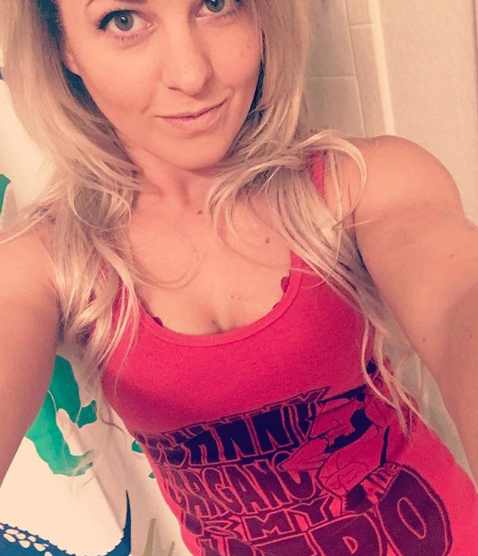 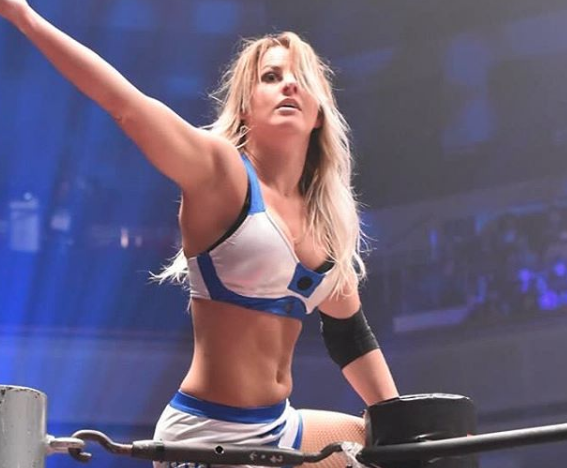 She is signed to WWE’s developmental territory NXT. She is best known for her work on the American independent circuit, most notably Pro Wrestling Guerrilla (PWG). 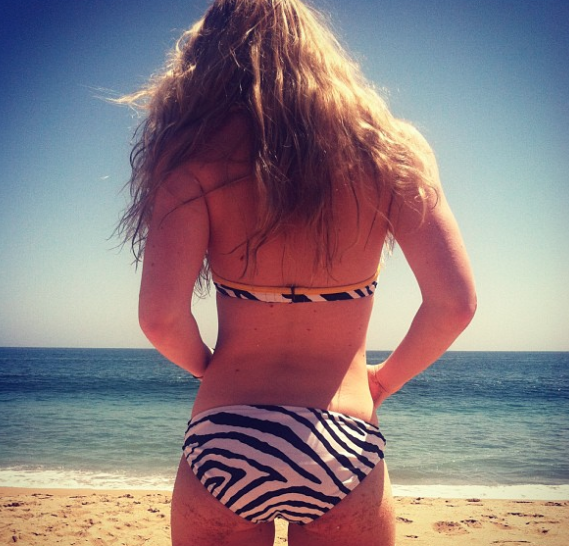 LeRae is a one-time PWG World Tag Team Champion (as one-half of the World’s Cutest Tag Team), making her the only female title holder in the promotion’s history. 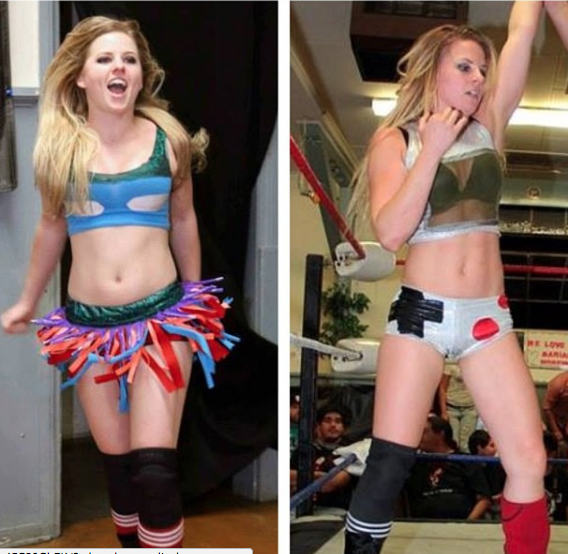 LeRae married fellow professional wrestler Johnny Gargano at Disneyland on September 16, 2016. They have been featured in a short-documentary on their dynamics as a wrestling couple. She is an avid fan of Disney and the Anaheim Ducks. 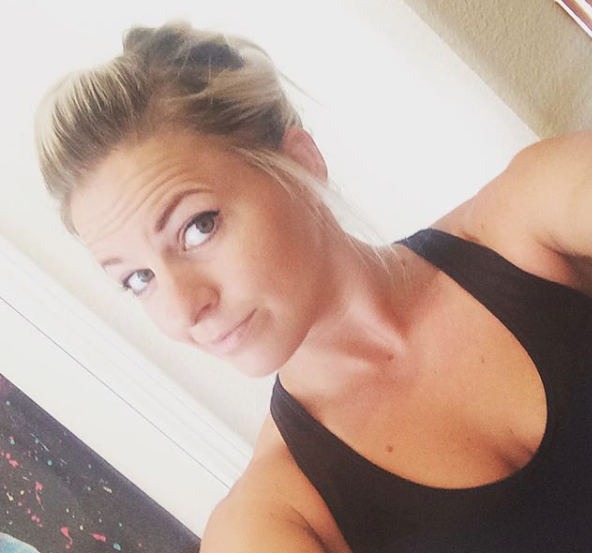 LeRae spent the first two years of her career wrestling for the Empire Wrestling Federation (EWF) and the International Wrestling Council. 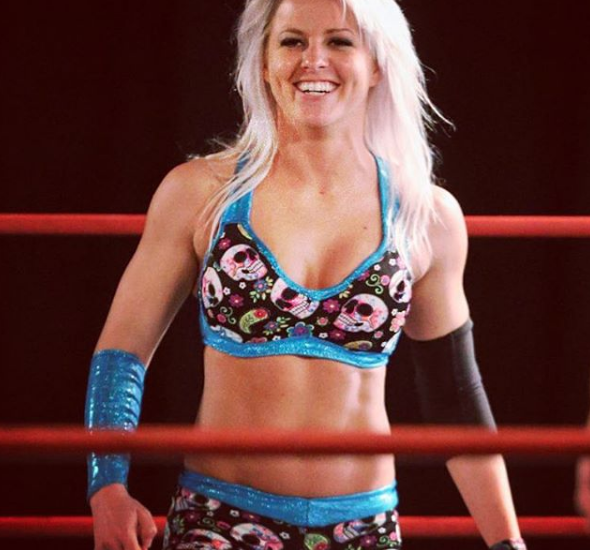 She appeared as a substitute in a round one match at the ChickFight tournament in 2004, replacing the injured Miss Chevius, but lost in the first round to Princess Sugey. LeRae debuted in Pro Wrestling Guerrilla (PWG) in 2006, when she put together a team to face a team managed by Jade Chung in an eight-man tag team match, where her team was victorious. 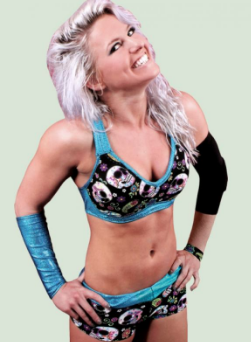 In April 2007, she returned as the valet of Human Tornado. Her first main storyline in the company began later that year in September. 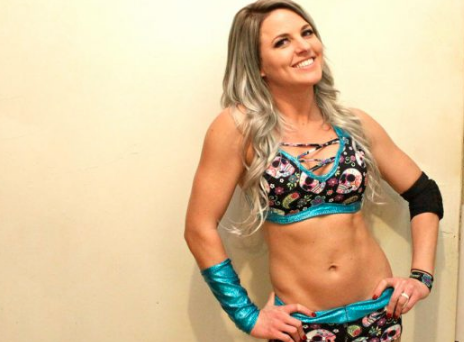 Tornado had been abusing LeRae, who stood up for herself and cost Tornado a match at the 2007 Battle of Los Angeles. 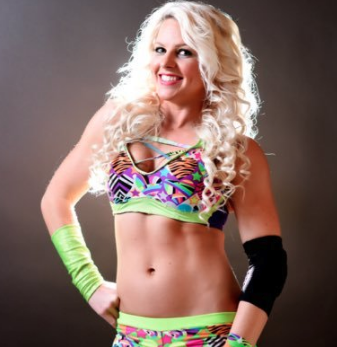 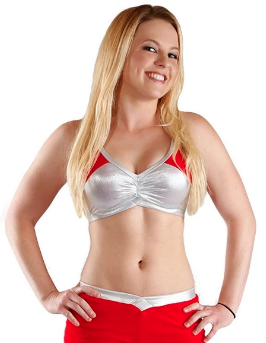 On January 10, LeRae teamed with the Golden Storm Riders in a losing effort against Happy Motel (Antonio Honda, Konosuke Takeshita and Tetsuya Endo). 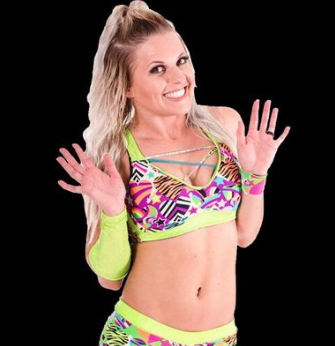 On May 3, 2017, LeRae made her televised in-ring debut for WWE, participating in a number one contender’s battle royal for Asuka’s NXT Women’s Championship; she was eliminated by Billie Kay. In July, she was announced as one of the participants for the Mae Young Classic tournament. 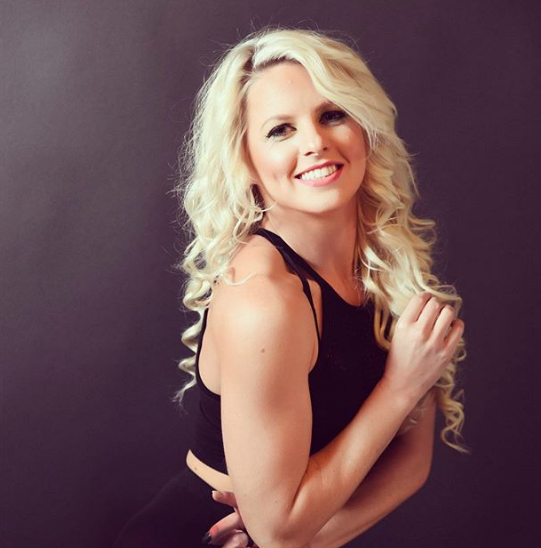 She defeated Renee Michlle in the first round on August 28 and Nicole Savoy in the second round on September 4, but was eliminated in the quarterfinals by Shayna Baszler. 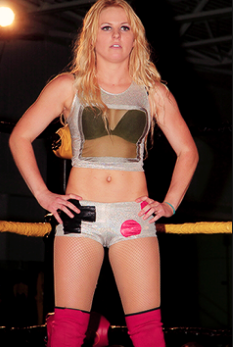 LeRae and her former tag team partner Joey Ryan produced a weekly YouTube show titled The Candice & Joey Show, which highlighted various aspects of their careers. The series ran for 130 episodes from October 24, 2013 to March 9, 2016. 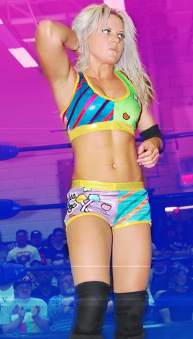