Multiple division boxing champion Canelo Alvarez and UFC welterweight champion Kamaru Usman are planning to fight against each other in the boxing ring. UFC welterweight champion Kamaru Usman after scoring his last win over Colby Covington at UFC 268, started to make an official callout of Canelo Alvarez. Since that win, Kamaru Usman has had an eye over the fight against Canelo Alvarez. Usman’s manager Ali Abdelaziz has made official callouts towards Canelo’s team and asked them to set the fight between the no.1 pound for pound boxer against the no.1 pound for pound MMA fighter. 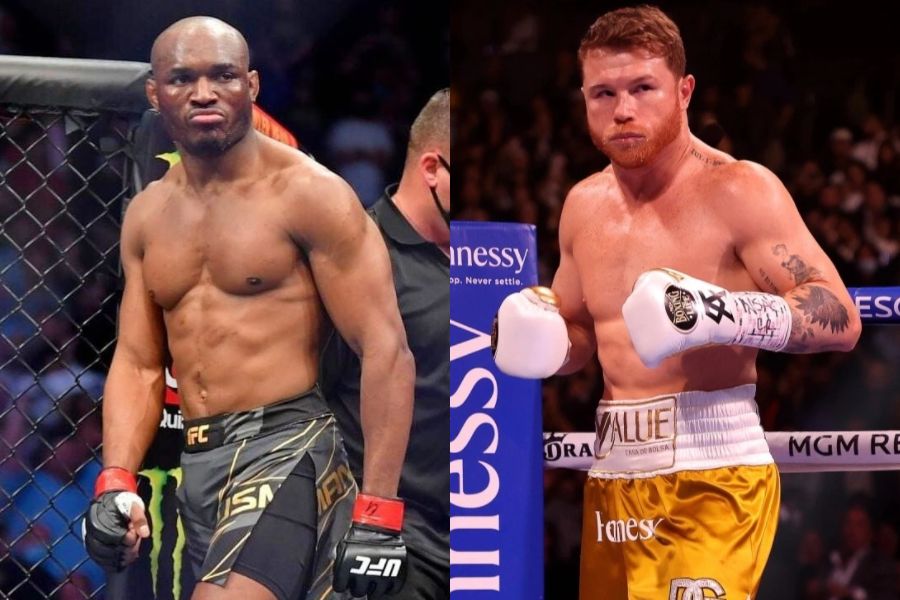 Kamaru Usman made a tweet towards Canelo and got a response back from him.

“Let’s just all relax… before somebody gets hurt,” Usman said, with Alvarez responding with “I agree cuz it will not be me.”

“In the cage or the ring, I’m willing to find out in both… Are you?” Usman said.

“You calling me outright? You want the payday right? So you know where, but sit down it’s not your turn yet I have a legacy to make 👊🏻”

Recenlty in one of his recent Tweets, Ali Abdelaziz called Canelo Alvarez a coward.

“@Canelo is an absolute chicken, he is fighting guys with 5000 followers on Instagram, these guys will never do nothing for his legacy. Now I understand why he doesn’t wanna lose to someone like @USMAN84kg this is chicken style, no risk – no reward.” 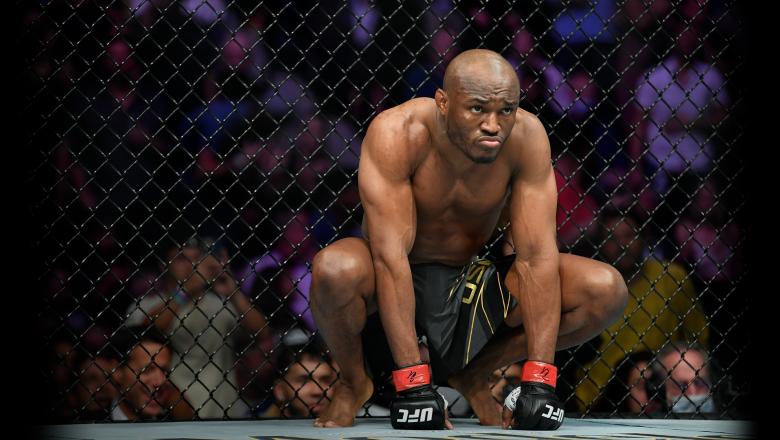 Kamaru Usman now sits at the no.1 pound for pound throne of the UFC. He won the UFC welterweight champion after defeating the champion Tyron Woodley in 2019, Since then he has defended his title five times against top contenders like Colby Covington, Jorge Masvidal, and Gilbert Burns.

He recently said in one of his interviews that he plans to fight Canelo Alvarez in September on Mexican Independence Day. 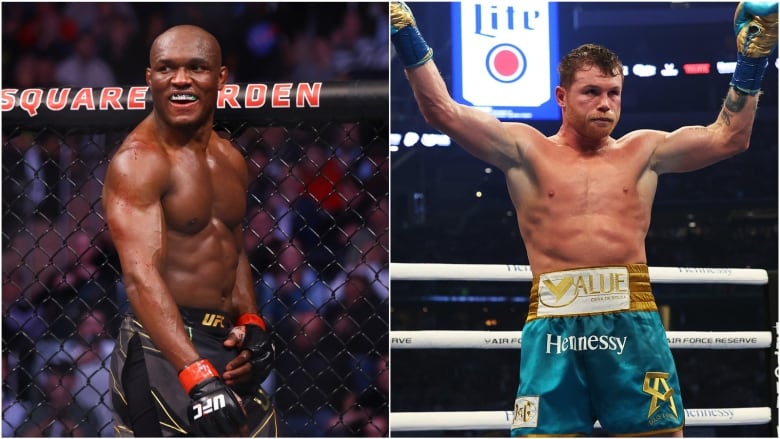