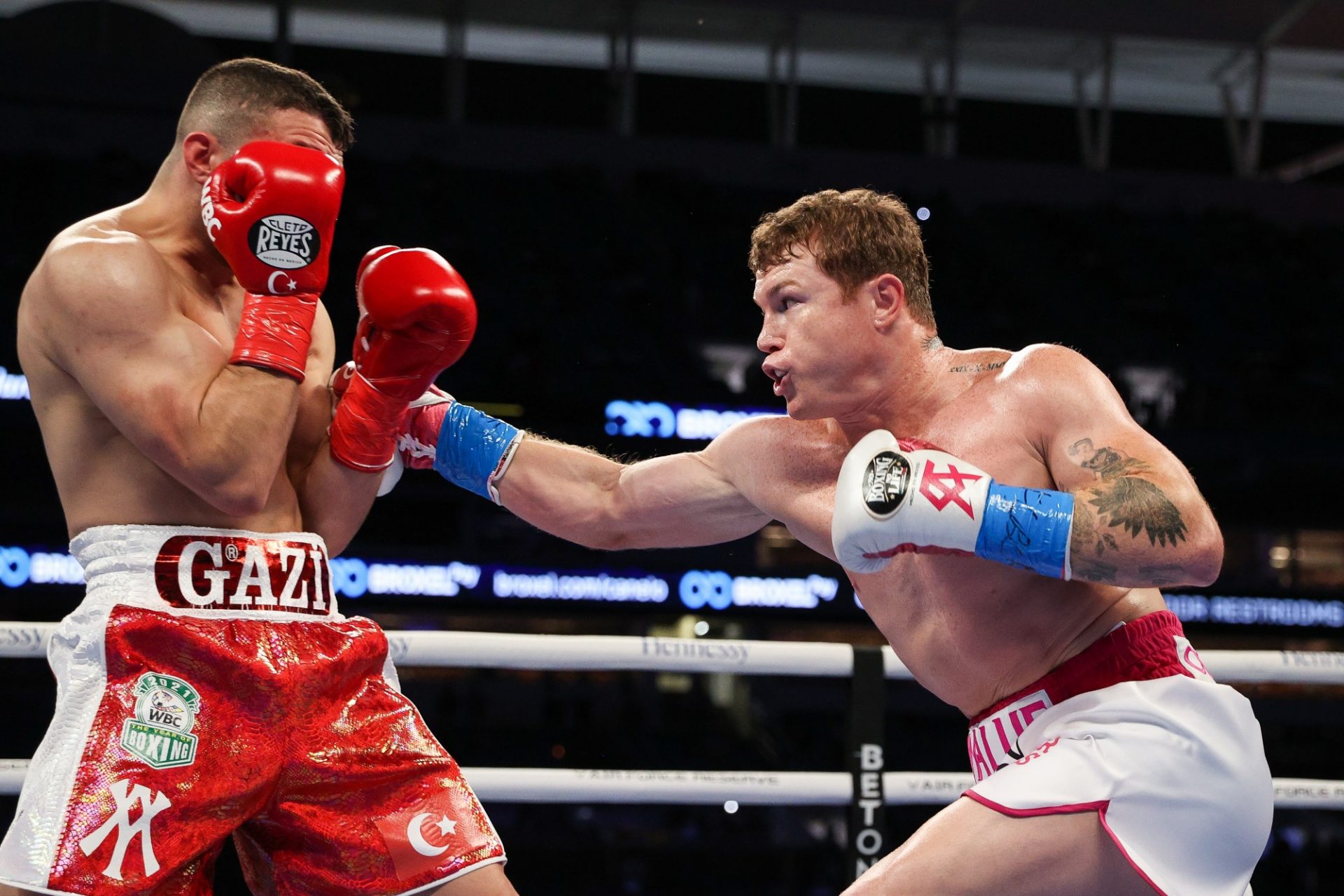 The fight started with Canelo not touching Yildirim’s gloves and in the opening minutes of the first round, both fighters took a measured approach. Canelo Alvarez landed some hard shots occasionally to the body with an uppercut, but there was nothing coming back from the Turkish challenger. 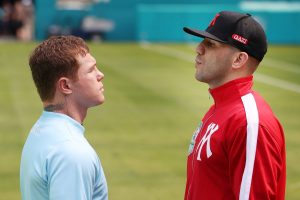 In the second round, Canelo Alvarez upped his volume as he landed body and headshots throughout the round, while Yildirim tried to fight back, he was too slow for the Mexican superstar.

In the third round, Canelo Alvarez came out even more aggressively attacking the Turk to the body and head and with a hard left-right combo upstairs, he sent Yildirim crashing down to the canvas. As the third round ended, Yildirim’s coach Joel Diaz told him to fight back or he was going to stop the fight. However, seconds later, Yildirim declared that he didn’t want to fight and retired on the stool as the referee waved off the fight and Canelo Alvarez was declared the winner.

Canelo Alvarez to fight Billy Joe Saunders on May 8

This was the first defense of his titles as now he looks forward to fighting Britain’s Billy Joe Saunders in a title unification bout on the Cinco De Mayo weekend on May 8.

Who do you guys think wins in a fight between Canelo and Billy Joe Saunders? Let us know in the comments section below.

Eagle FC: Kevin Lee in the works to face Diego Sanchez on March 11 in Miami