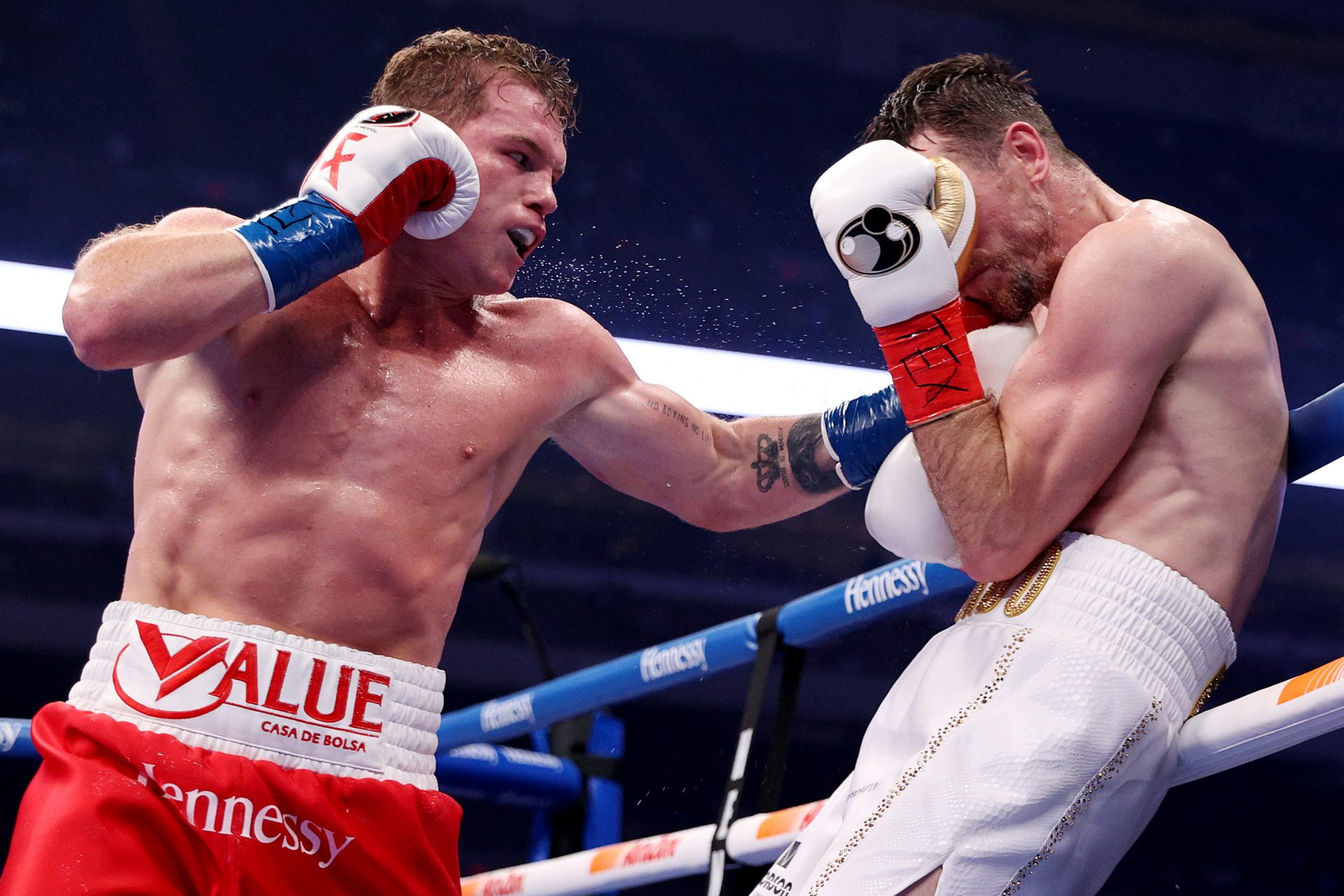 The fight took place at the Alamodome in San Antonio in the presence of 12,000 fans. It was a clinical performance by the Mexican star who completely outpunched and out jabbed the Briton to earn a unanimous decision. 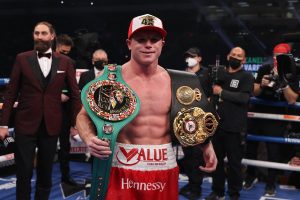 Canelo Alvarez started attacking the body early and despite being the much shorter fighter, he chased Smith around the ring and he came in the inside and landed hard body shots and uppercuts. By the 11th round, it didn’t look like Smith would be able to last any longer as Smith wasn’t offering anything of significance for Canelo.

At times, Canelo was coming forward directly in the line of sight of Smith’s punches and he didn’t show any respect for the Briton’s power. By the 12th round, Smith’s white trunks have mostly faded to pink from the blood draining from his nose.