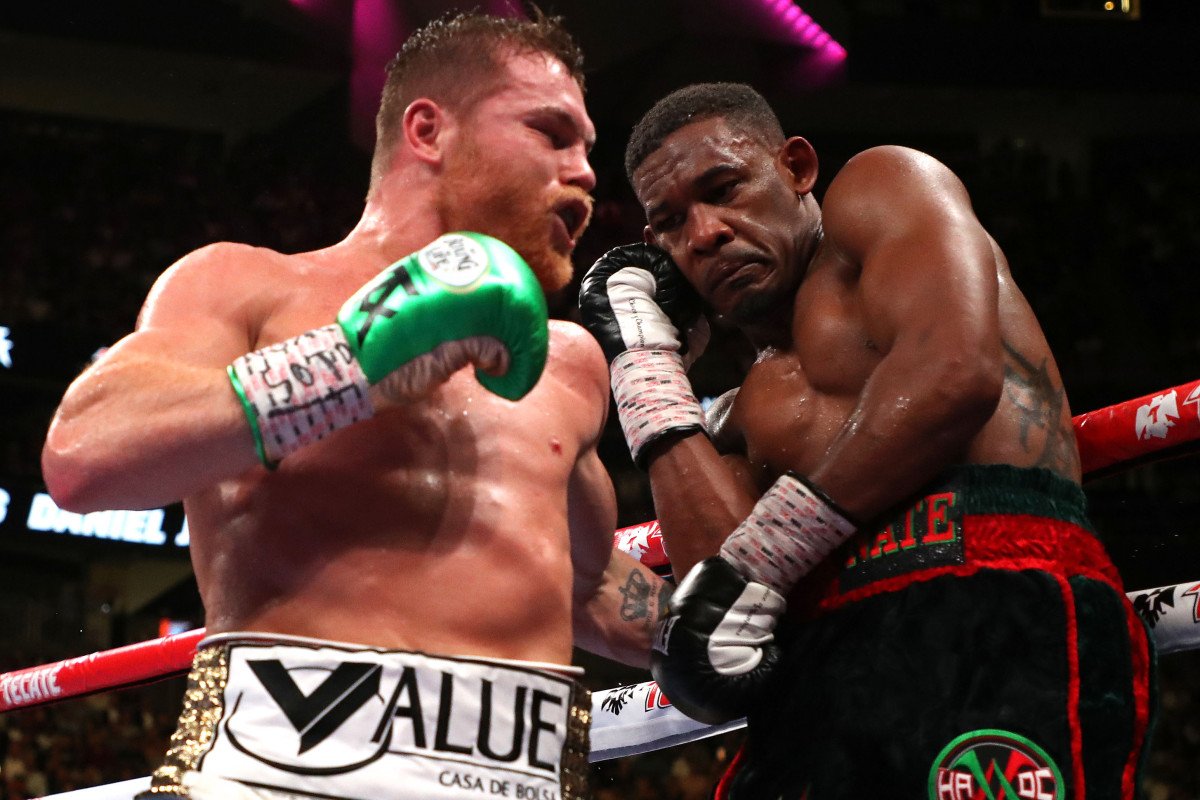 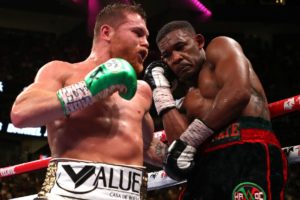 The championship round was the deciding factor in the fight. In the final round, Canelo started aggressively landing straight jabs and combinations. Canelo finished strong, landing a few shots to the head and body.

Who do you guys want to see Canelo Alvarez fight next?

₹1.8 crore – how much Canelo and Jacobs have to pay for every pound overweight!