We are just days away from witnessing one of the biggest boxing matches of all time, the much-awaited trilogy fight between two all-time greats, Canelo Alvarez (57–2–2, 39 KOs) and Gennadiy Golovkin (42–1–1, 37 KOs).

The fight is heading to the T-Mobile Arena in Paradise, Nevada on Saturday, the 17th of September (Sunday, 18th of September in India) and will see Canelo putting up his undisputed WBA (Super), WBC, IBF, WBO, and The Ring Super Middleweight championship on the line against Golovkin, who is the reigning WBA (Super), IBF, and IBO Middleweight champion.

The Canelo vs GGG saga has been one of the greatest rivalries in boxing. The two met for the first time in September 2017 and the fight ended in a split draw. The rematch, taking place after a year, saw Canelo clinching GGG’s WBA (Super), WBC, and IBO middleweight belts via majority decision, as well as handing the Kazakhstani pugilist his first career defeat. 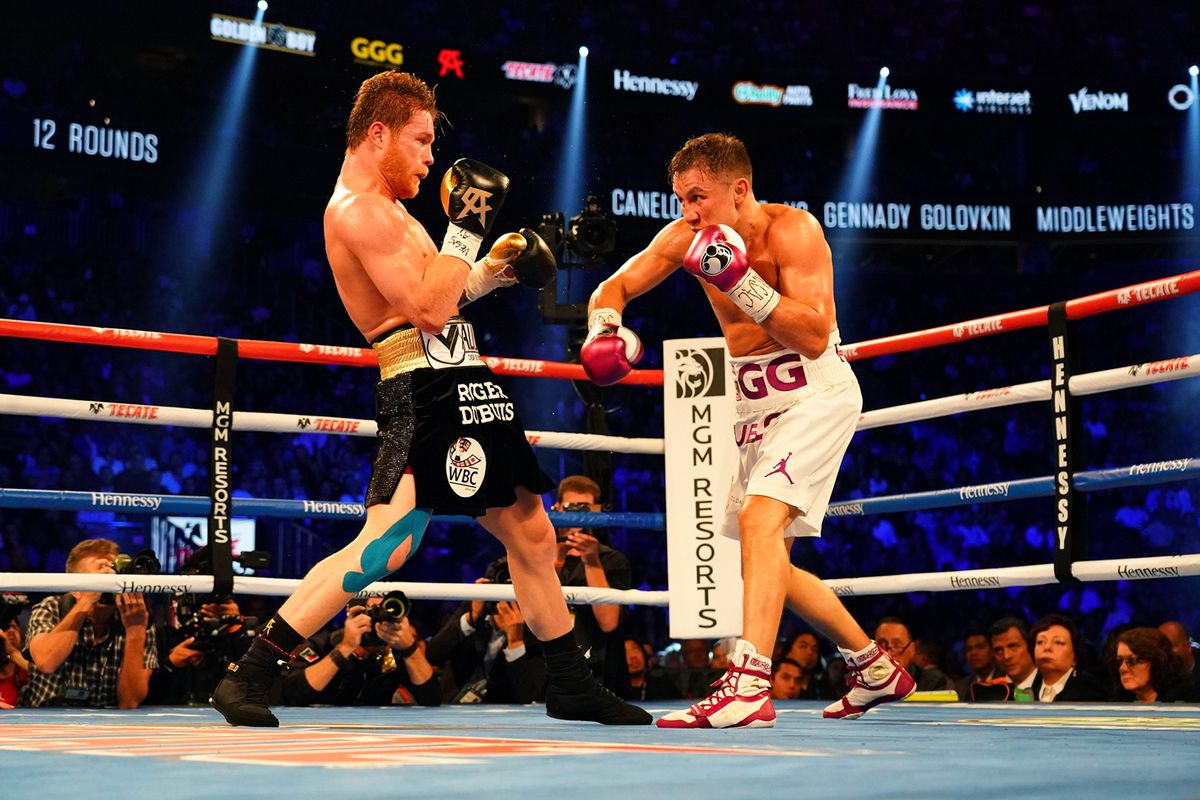 Canelo’s latest outing ended in a shock defeat to WBA Light Heavyweight titleholder Dmitry Bivol back in May. Golovkin, on the other hand, is coming off of a 9th-round TKO win over Ryota Murata in April, adding the WBA middleweight belt to his waist.

Even though Golovkin was the betting favourite in the first two fights, the trilogy will see him as the underdog as Canelo has emerged as the favourite this time.

How to watch Canelo Alvarez vs. Gennadiy Golovkin 3 in India?

What is the Canelo Alvarez vs. Gennadiy Golovkin 3 India time?

The fight will start at 8:30 am on Sunday, 18th September in India.

Canelo Alvarez vs. Gennadiy Golovkin 3 will take place at the T-Mobile Arena in Paradise, Nevada.