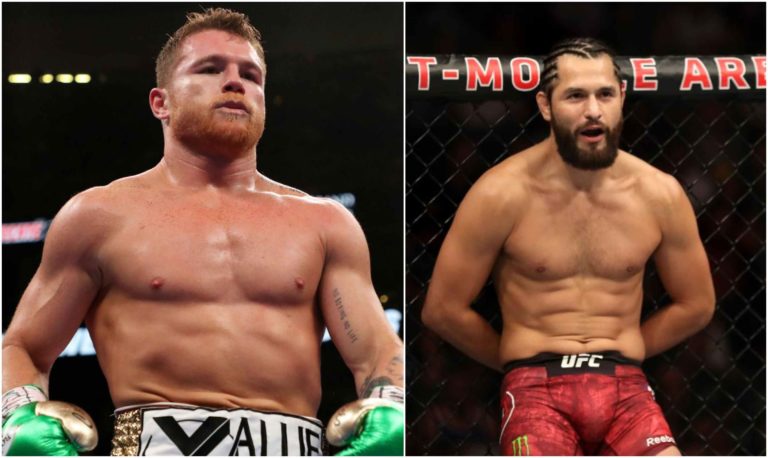 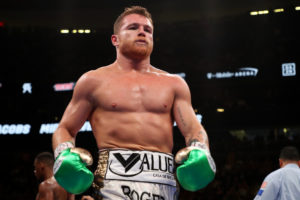 After Masvidal won the BMF belt, he called out Mexican superstar Canelo Alvarez for a boxing match. Masvidal even went as far as saying that he would ‘sleep’ Canelo in a fight. Now the mega-star has responded and said that Jorge has no business being in the same ring as him and as much as the fight can be lucrative for him, it isn’t his top priority.

“But I see it as business. It’s attractive but it’s not a challenge for me. It’s not my priority.”

“It’s for the money. Nothing else, for the money. For business,” he said. “This is the reality. They’ve been thinking about boxing since when? They would have started boxing at the start if they liked it.

“But all respect to everyone, whoever you are. I respect what they’re doing in their sport, but boxing is something else.” (H/T – SCMP.com)

Jorge Masvidal has had an amazing 2019, where he knocked out Darren Till in the fourth round in London. He then fought Ben Askren at UFC 238, where he produced the 6-second knockout win over Ben Askren. It was the fastest knockout in UFC history. He then ended the year on a high note by stopping Nate Diaz at UFC 244 in New York.

Canelo Alvarez also had an incredible year. He defeated Daniel Jacobs in May and unified the middleweight division. He then defeated Kovalev to win a crown at 175lbs and thus becoming only the fourth Mexican boxer to win world titles across four weight classes.

Previous articleCody Garbrandt: T.J. Dillashaw wouldn’t be half the fighter he was without EPO
Next articleEverything You Need to Know about Tyson Fury & Wilder’s Rematch